If someone was to ask you about “Moutai Baijiu”, chances are you are unlikely to have heard of it.

Unless you have had the opportunity to visit China, where the drink is the alcoholic equivalent of tea – a very popular drink indeed.

In fact, earlier this year, it became the world’s best-selling liquor, overtaking whisky in the rankings. 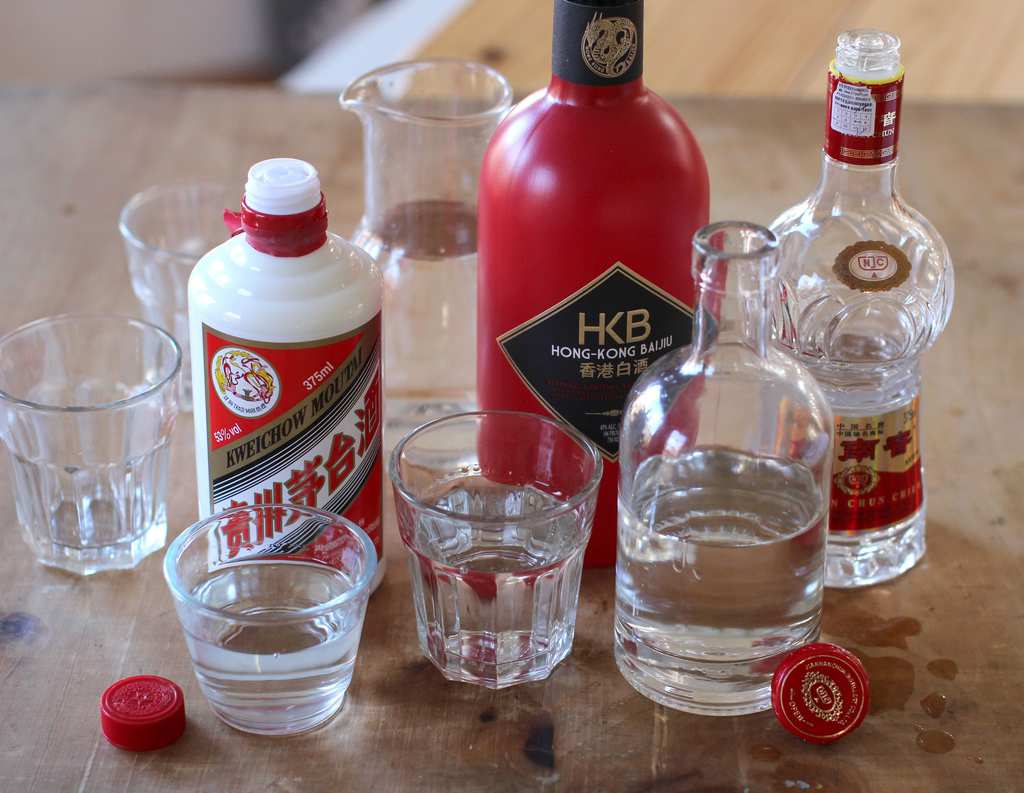 The drink sometimes nicknamed as “firewater” is China’s national liquor, valued at $71 billion, making it the world’s most valuable liquor, valued even higher than British whisky brand Diageo.

With China’s large population, baijiu accounts for nearly a third of global spirit sales, and is estimated to have had 5.5 billion liters sold last year, according to Euromonitor International.

But if you’re eager to try this heavily popular drink, it must be known that baijiu is an acquired taste, with its strong flavors having been compared to sweaty socks, aged cheese, or rotten fruit.

So, it is no surprise that first-time drinkers are left a little stunned when trying the “firewater” – the nickname in itself is slightly frightening, but is a result of the high alcohol content, typically between 80 and 120 proof.

But, that doesn’t stop it being the drink of choice at every festive occasion in China, from weddings to business events, to just social drinking. 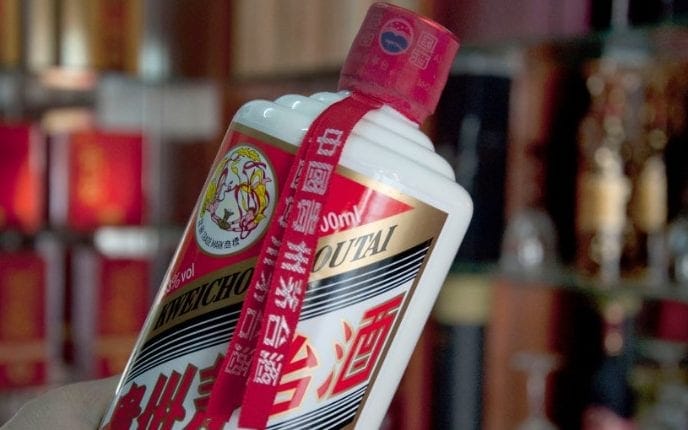 With several varieties of the drink, some of which sell for hundreds of dollars a bottle, the most famous variety is “Maotai”, named after the ancient Chinese town in which its produced.

Maotai town, is acclaimed for being China’s liquor capital, a town hidden in the mountains of China’s southern Guizhou province.

Although baijiu is considered the popular liquor of choice in China, the famous brand “Maotai” has been trying to go global in recent years.

So far, it has had a growing network that has extended from Asia to North America, Europe and Australia.

As the world’s most consumed alcohol, more people are interested in knowing about the place in which it originates, and this has resulted in China’s National Liquor Culture Museum being housed in the town of Maotai. 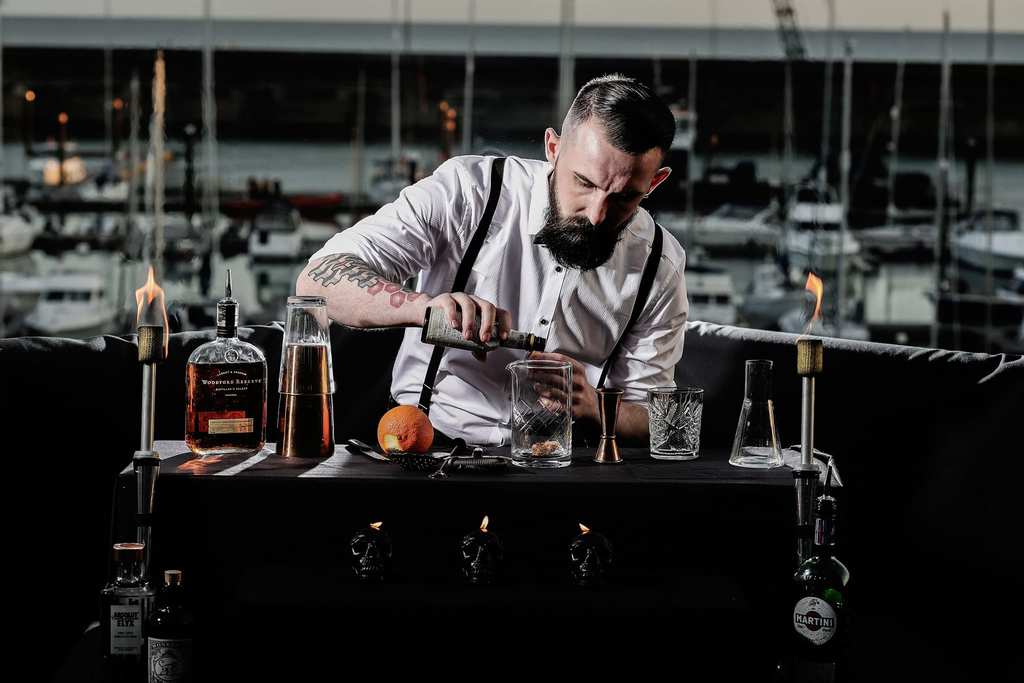 World Baijui Day was founded by Jim Boyce, a Canadian wine expert based in Beijing. This day was created with the aim of promoting the best-selling, yet little-known, spirit.

Last year, 30 Baijiu Day events were held in 20 cities around the world, and you can now find dedicated baijiu bars in both the UK and the States.

In fact, in the West, baijiu is increasingly being used as an ingredient in cocktails, as a gradual introduction to the potent spirit.

This is to help first-timers get used to the strong flavors while mixed with other ingredients to make it more tolerable.

Just like tequila started off as a strong Mexican alcohol that nobody liked, experts believe that baijiu will follow with similar success in becoming one of the most popular spirits in the world.

This Three Cup Chicken Recipe From Taiwan Is a Must-Try

The Taiwanese cuisine offers a bevy of mouthwatering dishes that beg to become your new favorites. ...

These Egg White Chips Are Perfect To Up Your Protein Intake

It can sometimes feel as though every new day brings a new health food, but what if there was one ...