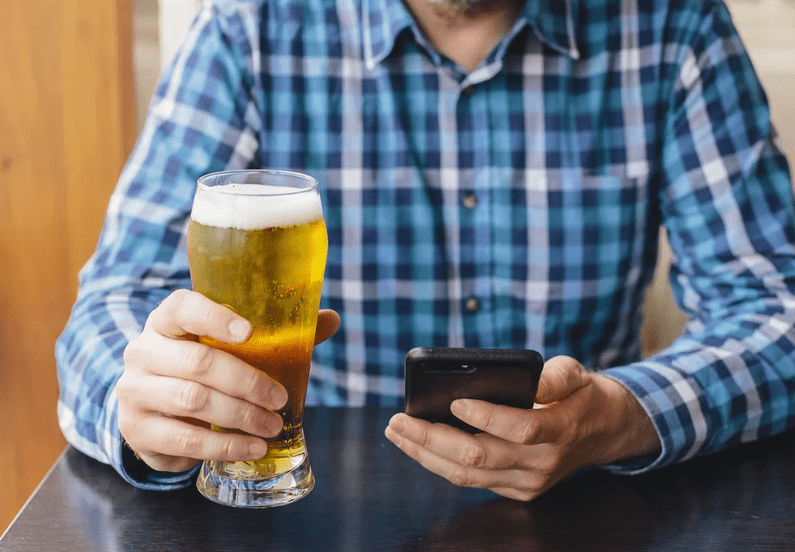 In recent years, the number of breweries in the U.S. has exploded. Since the craft beer revolution, beers have become more interesting, not to mention more expensive. As the culture surrounding the refreshing beverage changed, visiting a brewery went from being a novel experience you might have once a year on vacation to something you do every other weekend. The competition between these breweries is serious and navigating between them is tricky.

Step in PintPass, the mobile application that pays you money to review breweries. “We are paying you to go to a brewery in exchange for your feedback,” said Ryan Rickert, founder and president of PintPass. “What beer did you have? Why did you choose this brewery over another? It’s like five buttons that ask things about atmosphere, beers, location, would you refer a friend, how was your service. You complete that, boom, we drip two real American dollars into your PintPass account that you can accrue or use or text to a friend to gift them a beer.” 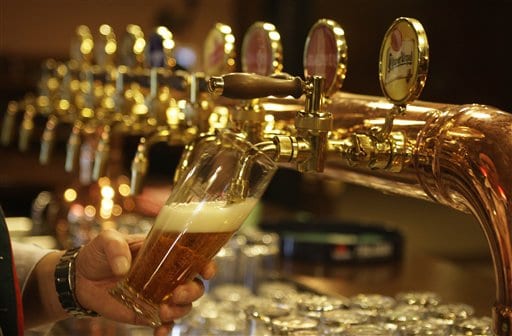 Two dollars just to a review a brewery? Count me in! But will it be able to be used at your local pub, just like that? “Your PintPass account will generate a debit card that can be used at any bar that accepts credit cards,” Rickert explained. “Just show it to your bartender or server and they will punch in the number manually.”

But as privacy is compromised in this internet age, information about anyone can be worth good money and some may be suspicious that PintPass will sell its users’ information. Assuaging these concerns, Rickert said, “We’re being transparent and saying, we’re using this data to give to breweries and the Brewer’s Association, but it’s not your name, it’s not your phone number, it’s not your email. It’s for the purposes of bettering your craft beer experiences.”

If it sounds too good to be true up to now, the promotion does have limitations. For one, signing up is only possible through a private beta test through the company’s website. The wider release will only be launched on October 15. And for those who think all you need is to go from brewery to brewery (there are 6,655 in the U.S. alone!) and rake in the big bucks, think again. The two dollar cash bonus is limited to four breweries a month. Still, $8 a month to spend on beer is nice to have!

Cultivating the right environment is the key to the art of French cooking. And the former D.C. home ...

The Top 5 Hottest Hot Sauces Ever

When it comes to hot sauce, it shouldn’t be a surprise to anyone that they make your tongue tingle. ...