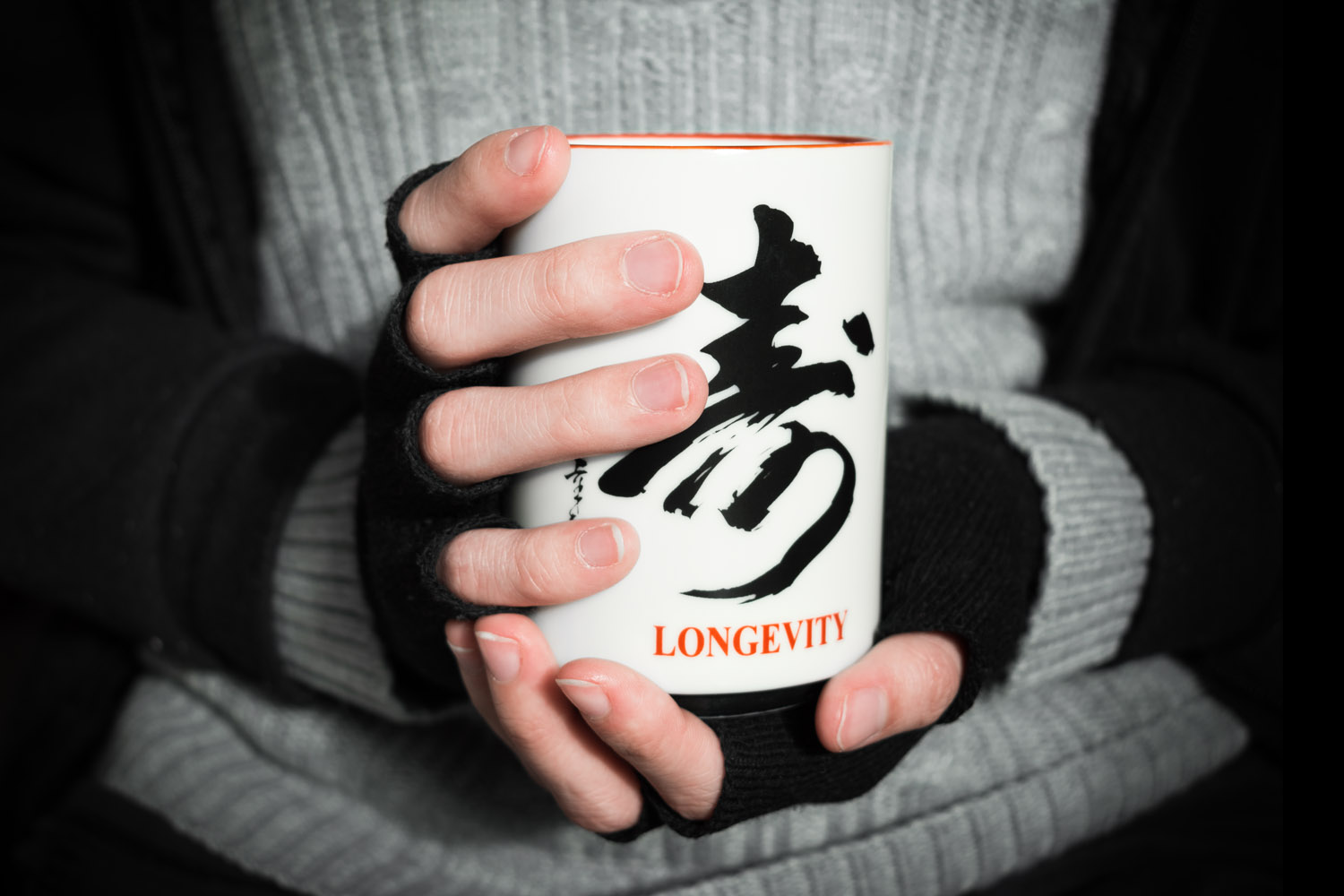 Recent new research suggests that humans could theoretically live for up to 150 years. People interested in living that long should consider implementing these five longevity beverages in their day-to-day dietary regime. 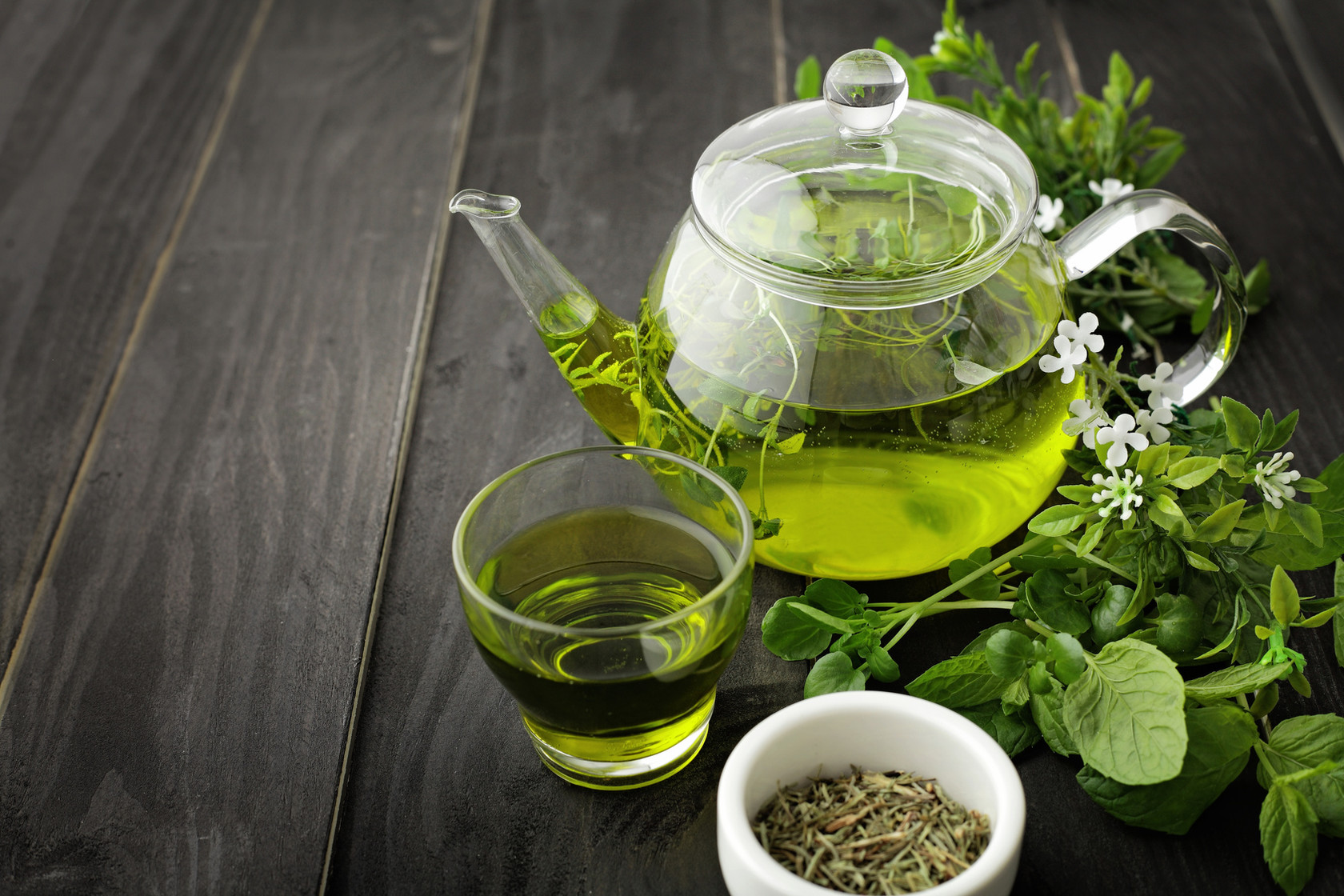 Green tea contains caffeine, which is associated with lower rates of heart disease, diabetes, and Parkinson’s. It’s also packed with antioxidants known as flavanols, which are linked to reducing bad cholesterol and improving cardiovascular health. However, green tea shouldn’t be consumed in the afternoon as it can interfere with sleep patterns. 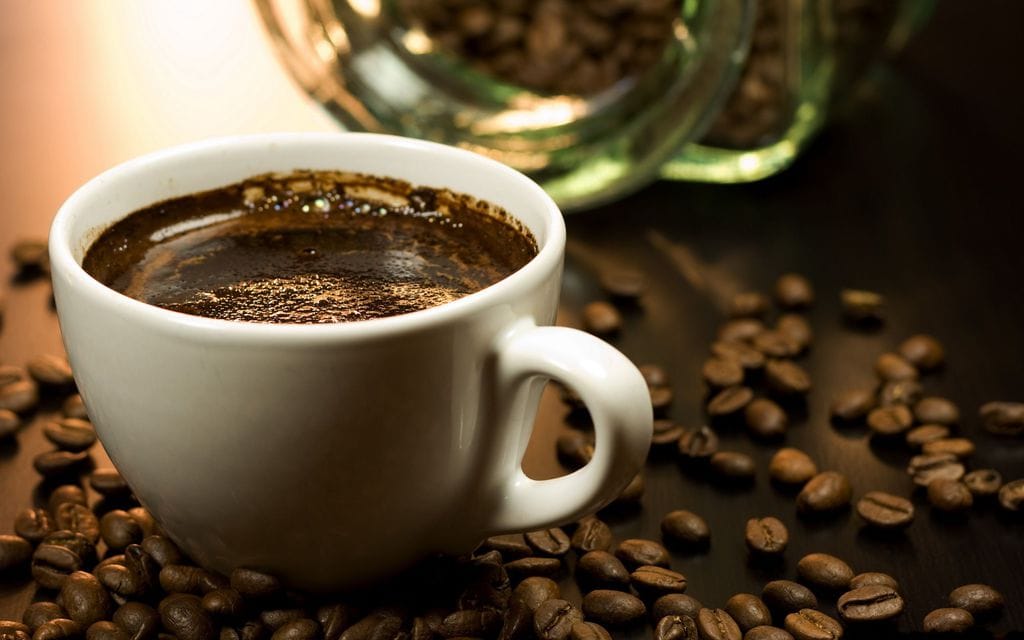 Arguably the world’s most famous beverage, coffee is rich in essential nutrients, including vitamin B5, which contributes to the production of red blood cells and helps the body absorb important elements such as manganese, potassium, and magnesium. Its consumption is known to reduce the risk of type 2 diabetes, neurodegenerative diseases, depression, cancer, and liver disease. 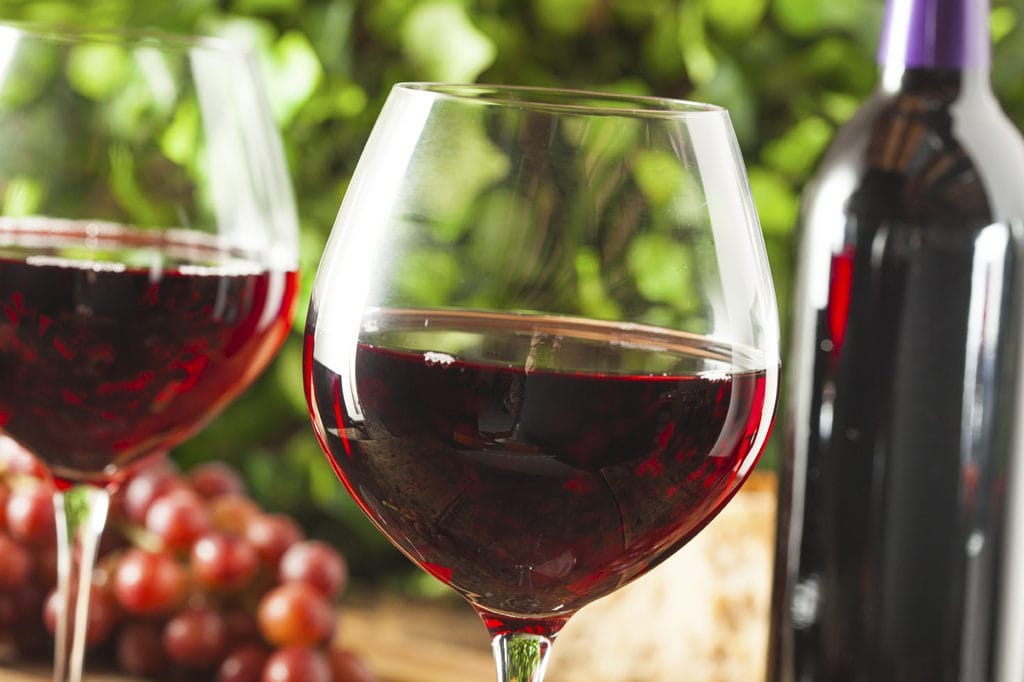 People who drink a little bit of red wine with plant-based meals can quadruple the flavonoid or antioxidant absorption. They are also known to have low cortisol levels and have a lower chance of dying than people who don’t drink at all. This is due to the high levels of antioxidants in wine, which have been shown to protect the body against cardiovascular disease, diabetes, and even some forms of cancer. It’s also a longevity drink that is fun to have with friends.

4. Water – The Essence of Life 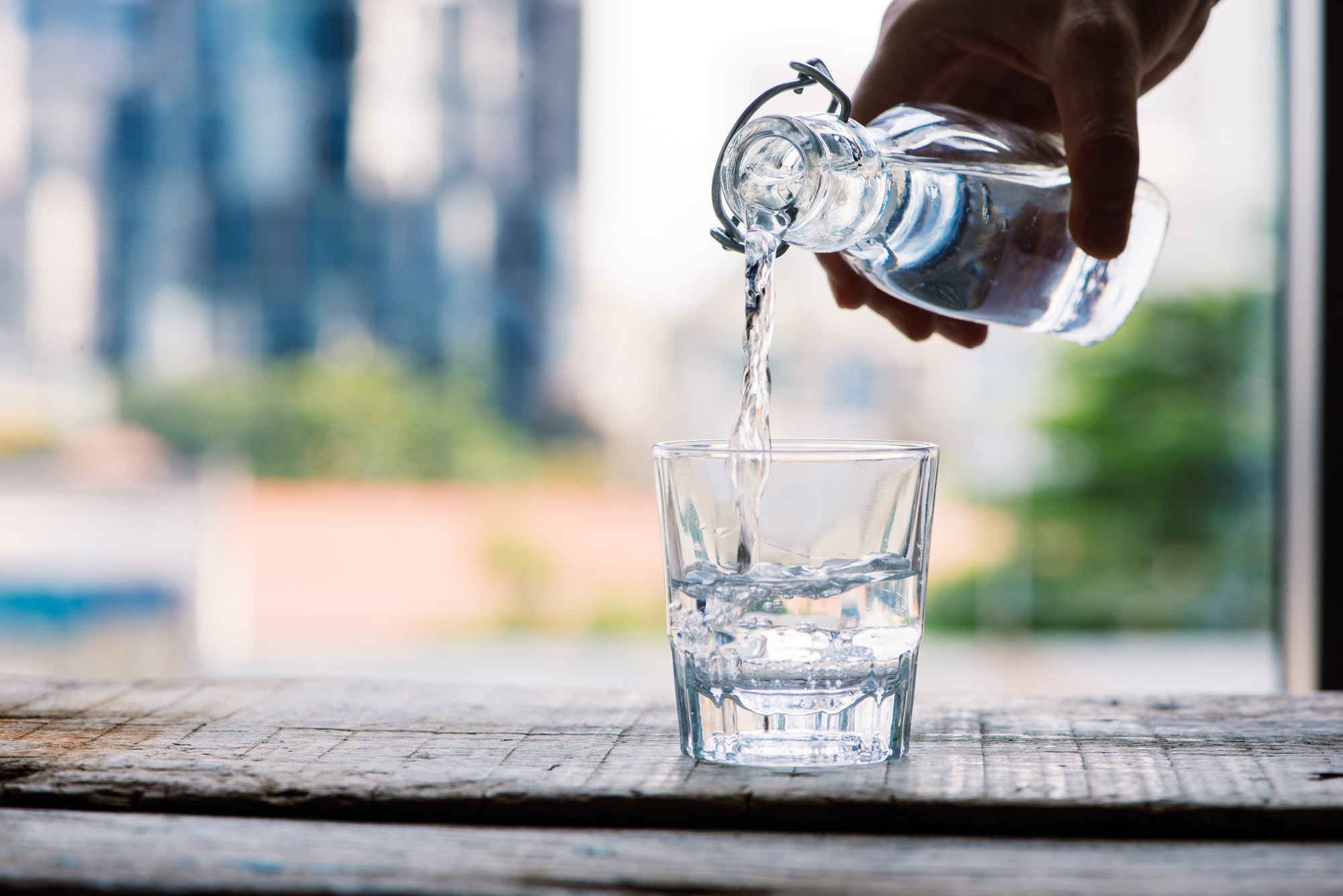 It goes without saying that water is of paramount importance as the body cannot survive without it for more than three days. But it’s also a very healthful beverage as it doesn’t contain any chemicals, additives, and sugar. In fact, most centenarians explain their longevity with their daily consumption of good food and fresh water. Unfortunately, access to clean and fresh water is a serious wellness issue in many parts of the world. 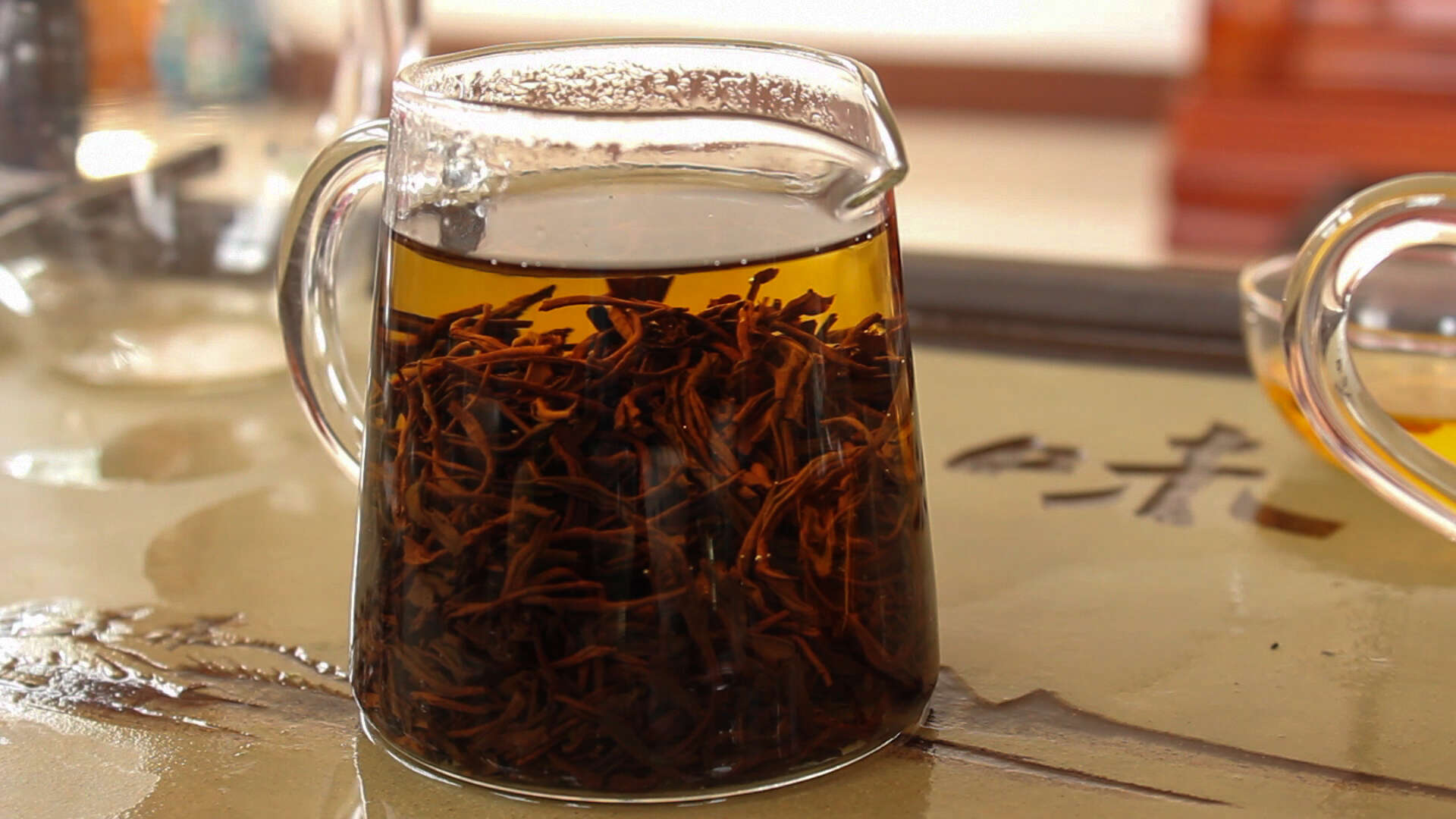 Black tea is similar to green tea. It, too, contains antioxidant polyphenols, flavanols, caffeine, and L-theanine. It’s protective against a number of chronic diseases, including stroke, cancer, type 2 diabetes, cardiovascular disease, etc. However, it’s better for gut/digestion than green tea, which is why it’s considered a longevity beverage of its own.

While there are no guarantees in life, these five longevity beverages surely give people a better chance at living a longer, healthier, and happier life.

Starbucks has certainly made a name for themselves around the world, but many coffee lovers may ...