Hands up if you love nothing more than sipping on a piping hot pumpkin spice latte every Fall? Well, we don’t blame you. Starbucks’ PSL has become an international caffeine-filled icon, and we just assumed that it was the most delicious drink to be found within the hallowed walls of our favorite coffee chain. However, it seems as though we were wrong. It’s time for the PSL to move aside, because the Caramel Apple Spice Frappuccino is the tastiest new kid on the block. 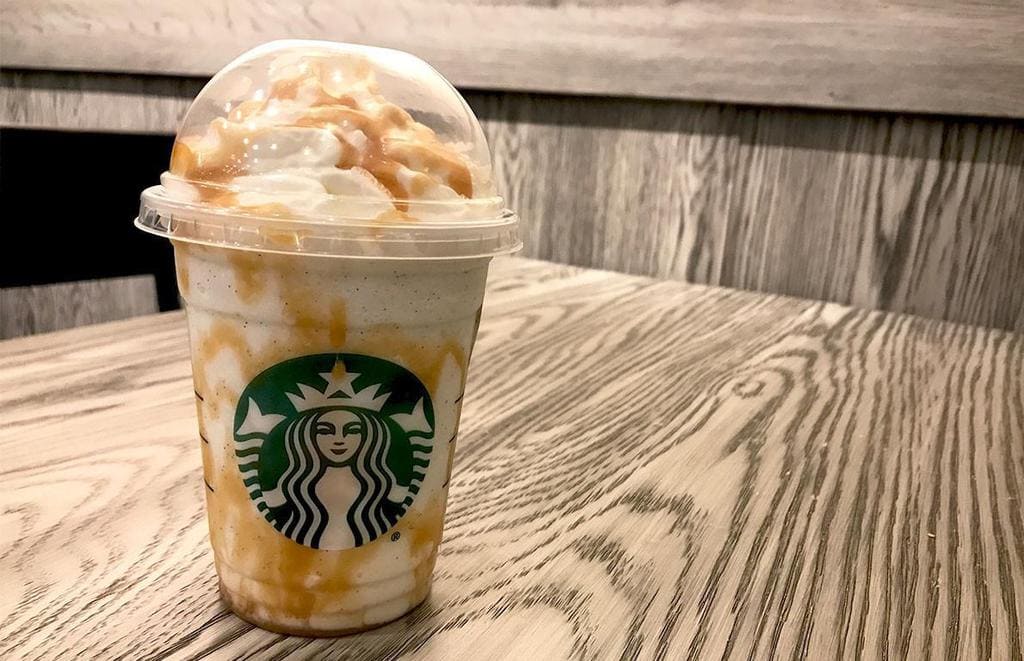 Starbucks is home to some of the most famous coffees of all time, so how come we haven’t heard of the Caramel Apple Spice Frapp before? That’s actually because this new and delicious item can’t actually be found on the Starbucks menu. Instead, it’s a new addition to the Starbucks Secret Menu, which has been created by baristas and customers who want to jazz things up behind-the-scenes.

While the Caramel Apple Slice Frapp may be new, this isn’t the first time that Starbucks lovers have been able to try something caramel-y and apple-y on their menu. You can order a Caramel Apple Slice anytime you want to, but this is a hot coffee rather than the epic creamy and cold version that the frappuccino has to offer. 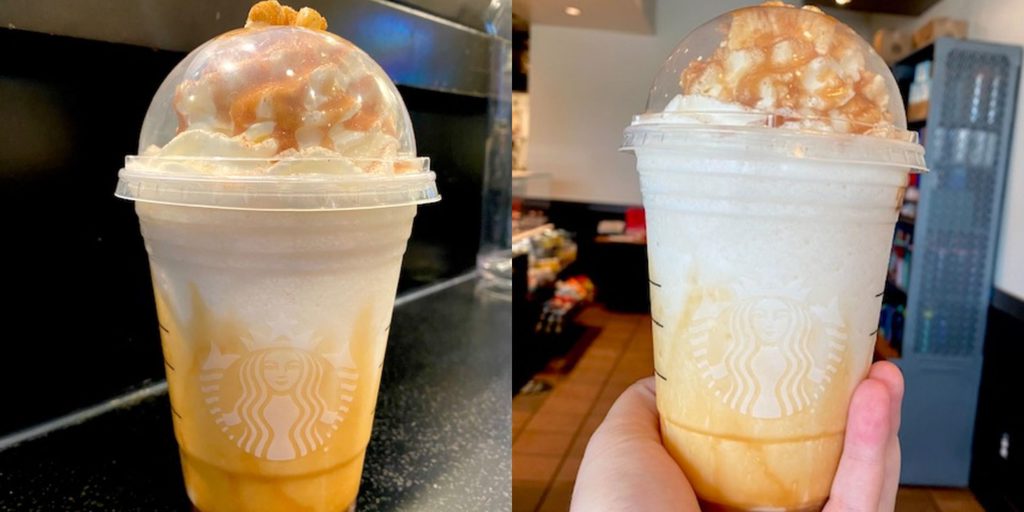 If the Caramel Apple Spice Frapp tickles your pickle, then you need to know how to order it. You can’t walk into Starbucks and simply ask for this drink, so you have to be pretty specific with your requirements. First, ask for a Grande cream-based Cinnamon Dolce Frappuccino. Then, ask for apple juice to be poured to the second line of the cup. Finish the whole thing off by asking for extra caramel drizzle and cinnamon dolce powder.

As if this incredible drink isn’t enough to make you salivate, it’s available all-year-around – unlike the famous PSL.

Sweet and gooey cinnamon rolls? Yes, please. Delicious bacon? Of course. There is only one thing ...

If you’re a fan of being in the kitchen, you’ll know that there’s nothing better than trying out a ...