After experts predicted that Darjeeling Tea could run out by the end of the year, fans of the leaf have been advised to stock up as soon as possible.

After Gorkha protests caused mass unrest in India’s Darjeeling region, the year’s normal harvest of its tea leaves has been sabotaged. This has severely affected suppliers of the tea.

But Newby Teas founder Nirmal Sethia believes that Darjeeling tea will be gone completely by the turn of the year and that the remaining supplies will rise in price considerably.

“We are, sadly, now being told that the arrival of Darjeeling leaves will shortly dry up entirely,” Sethia said. “We want to warn Darjeeling devotees to stock up now.”

Sethia claims that there are only 300 bags of second flush Darjeeling tea leaves remaining. And as a result, retailers will be forced to raise the prices of the tea and Sethia. 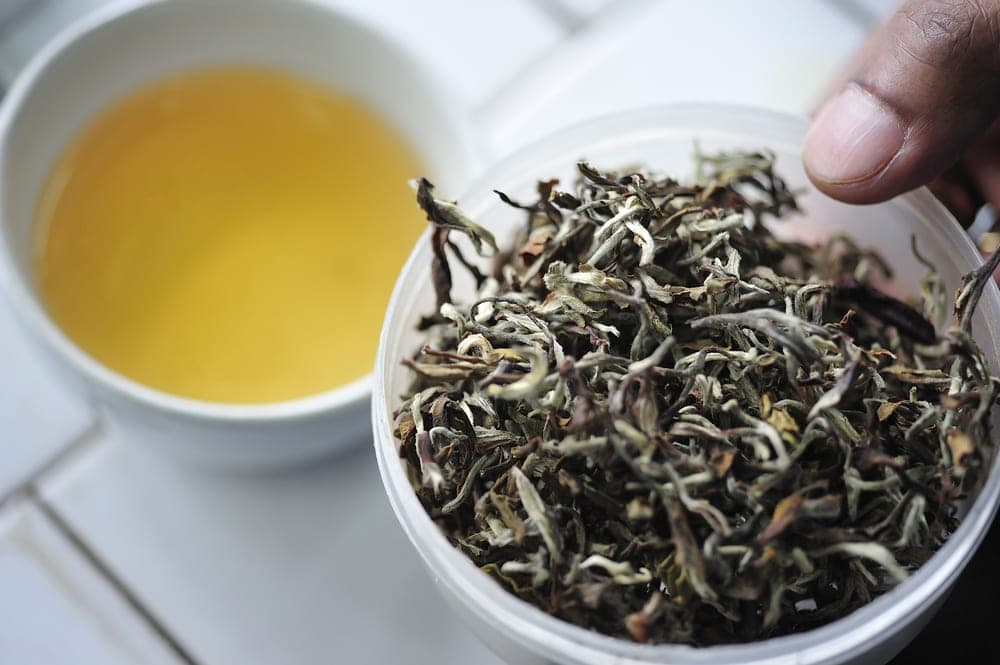 Currently, Darjeeling costs at least 1,000 rupees per kg. But the most expensive varieties can cost over five times the amount. This is also proving to be challenging because other teas are a lot cheaper. Assam tea only costs 130 rupees per kg.

“The impact of the current upheavals in Darjeeling is likely to be felt by retail markets by the end of September or in October this year,” Sethia said. “This year will be the first in 156 years of Darjeeling history in which auction supplies are likely to run out in August.”

The Gorkhas who are ethnic Nepalese people living in the West Bengal state of India have caused unrest in the country. They are desperate to have a separate country in order to preserve their culture. 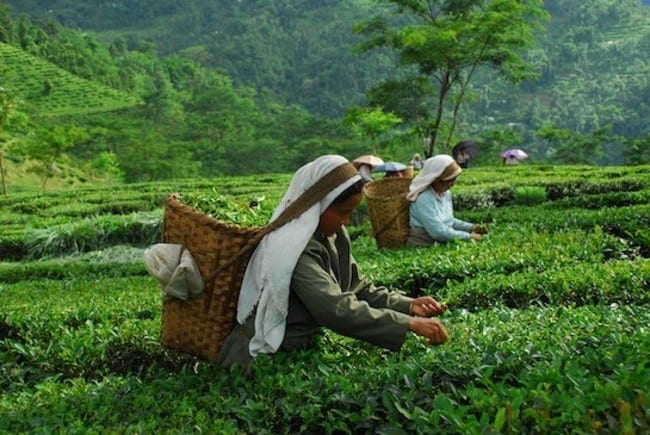 To counter the crisis, Newby Teas has created its own blend called Kan-Junga, which is supposed to be similar to Darjeeling but will hopefully prove to be a satisfying alternative for die hard fans.

These Are The Foods That The Queen Simply Won’t Eat

The Queen is the leading face of the Royal Family, and it seems as though even this Royal knows ...

Low Carb Dinners For Those On A Keto Diet

The Keto Diet is one that has taken over the world as many of us aim to cut the carbs and load up ...

With all eyes on Princess Eugenie and Jack Brooksbank's wedding over the weekend, something has to ...