If you’re a tequila fan, you may want to take serious note of this. It was recently revealed that Mexican tequila producers have found themselves in quite the dilemma. Increased demand for tequila and soaring agave prices have resulted in a potential shortage of the beloved drink. 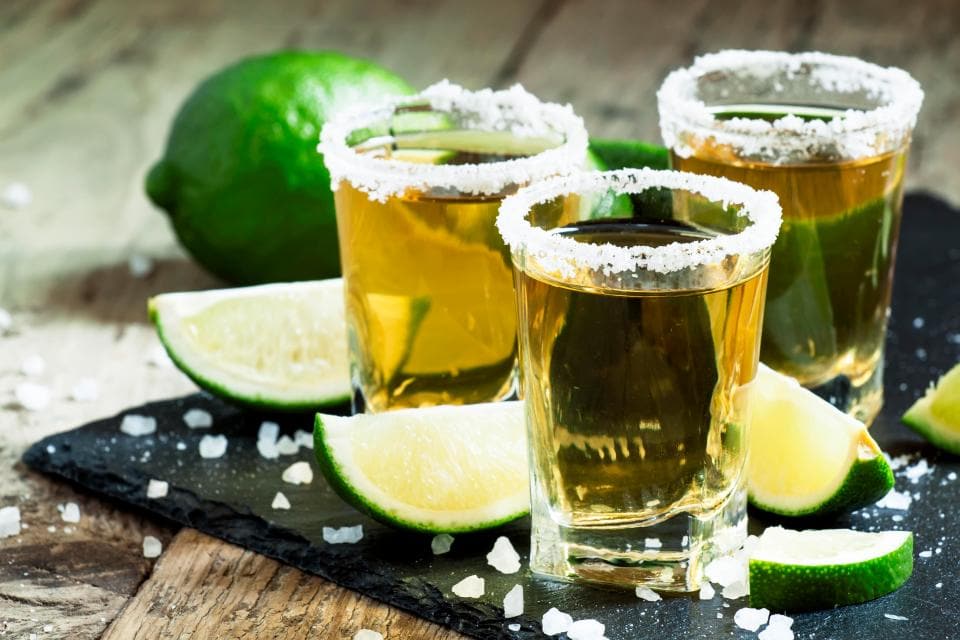 Reports showed that in the past two years, the price of agave rose six-fold, which has caused trouble for even large-scale tequila producers in Mexico. The manager of a smaller producer called Tequila Cascahuin, Salvador Rosales, explained that “At more than 20 pesos per kilo, it’s impossible to compete with other spirits like vodka and whiskey.” Rosales continued, “If we continue like this a lot of companies will disappear.” 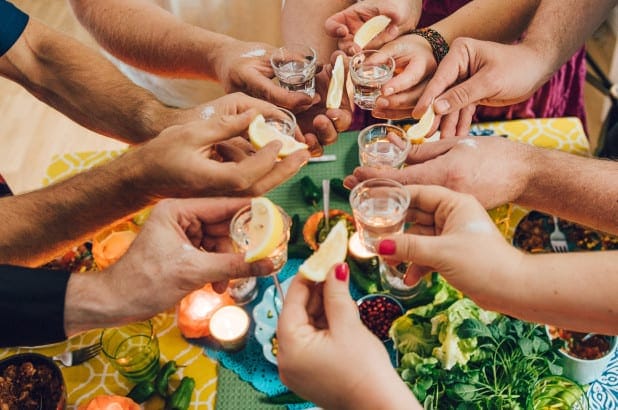 Having emerged as a popular drink worldwide in more recent times, it is no surprise that the demand has certainly increased. Tequila has built a widespread reputation for appealing to both luxury consumers and to partying drinkers, making it a common choice amongst many.

Don Julio sales have increased by 25 percent in recent years, showing that brands in the higher price range have seen dramatic revenue growth. “There’s a much greater recognition that tequila can be a sipper, not just a shooter or dropped in a margarita,” said Bill Norris, the beverage director for the Alamo Drafthouse Cinema chain. The chain stocks dozens of premium tequilas, and Norris told Fortune, “People see it alongside single-malt Scotch.” 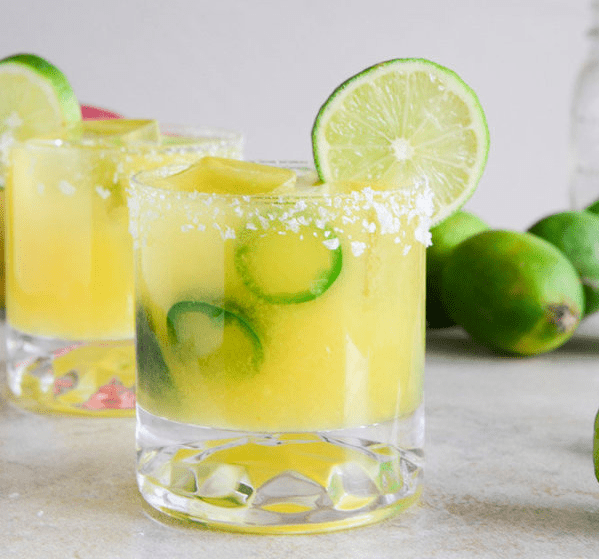 In particular, a large consumer of tequila has been the U.S, which is no surprise considering its proximity to Mexico. In fact, The Atlantic reported that the U.S. consumes 80 percent of Mexico’s tequila exports. Since consumers in the U.S. are, therefore, the most likely to lose out, American tequila fans will want to start stocking up on their favorite bottles. After all, no one wants to be left with no tequila at the end of the day.

Things to Know About the Tropical Island of New Caledonia

Located in the South Pacific at about 750 miles from Australia, New Caledonia is a mesmerizing ...

Easy Wraps You Can Enjoy At Any Time Of The Day

Breakfast, lunch, and dinner. What would the day be without these milestones to look forward to? ...