When it comes to wine, those with discerning palates know that it’s not just about the kind of grape that’s used, but about where the grapes were grown. Most of the best wines are grown in relatively similar climates with hot, dry summers and cool, rainy winters. Nowadays, however, there’s one wine company whose grapes stand out especially because of where they’re grown. There’s one relatively new vineyard in Tibet that’s stepped up to earn the title for growing grapes at the highest altitude. 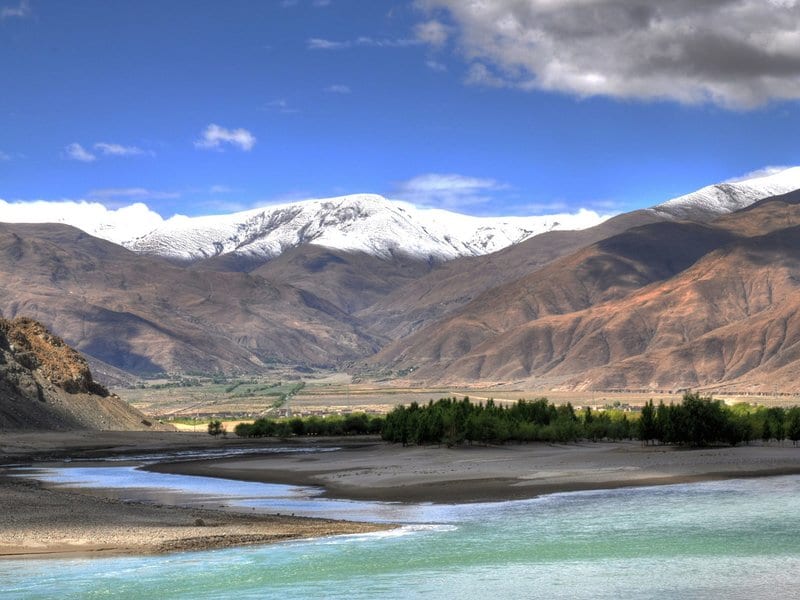 Sitting 11,690 feet above sea level, which, in other words, is more than two miles high, is the Pure Land & Super-High Altitude Vineyard. Being so high up might seem like a challenge, but the vineyard manages to grow a surprising 11 different varieties of grapes on the Tibetan plateau, which include both well-loved varieties like Muscat and the native Bei Bing Hong grape, which they use to make ice wine. 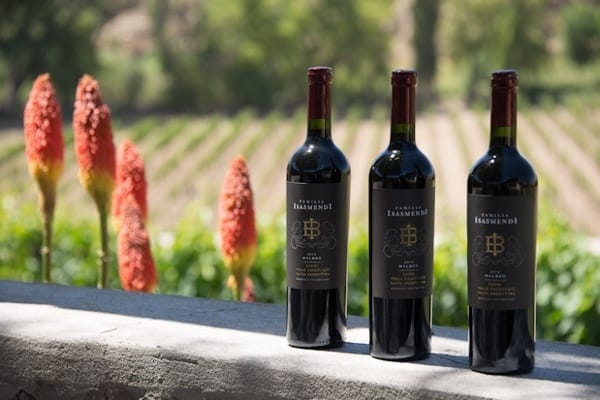 As one could expect from such a unique growing location, it took a bit of trial and error. The area the vineyard is located in might be known as the “source of vegetables” but according to the owner, “We soon realized that viticultural know-how from lower-altitude vineyards was useless when it came to planting vines on the high altitude areas of the Tibet Plateau.” Right now, the vineyard isn’t quite the tourist destination, but with any luck, that will change in the next few years as their operations continue to grow. 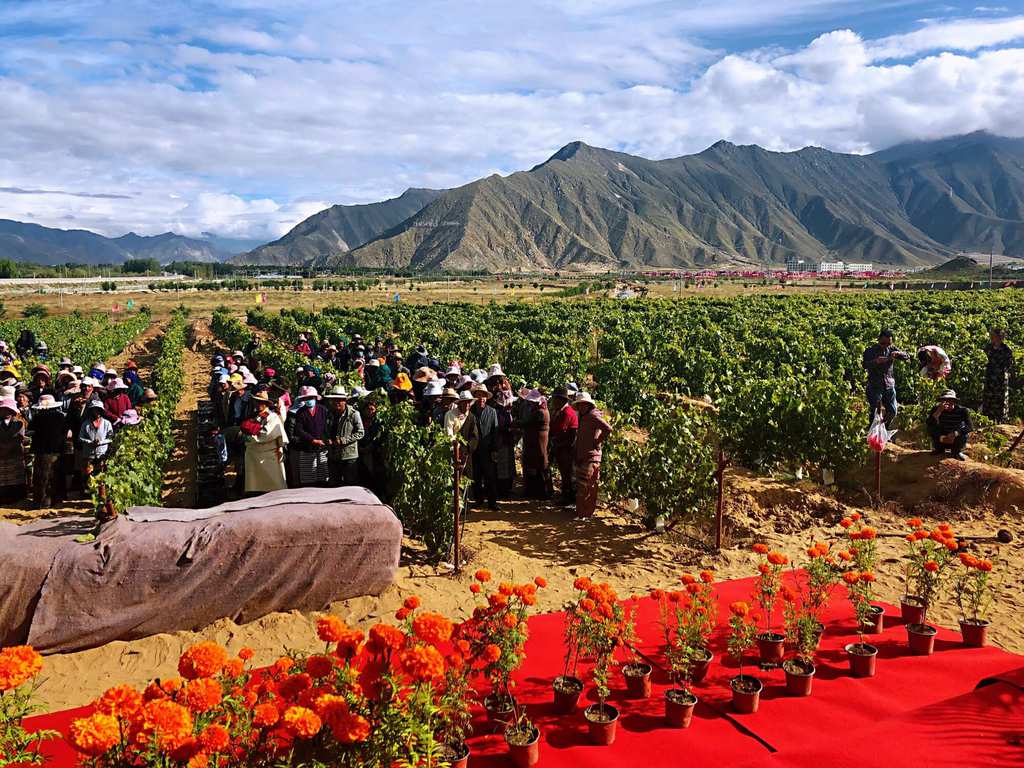 If you’re really itching for a taste of high-altitude wine, however, you don’t have to travel all the way across the world. An Argentinian vineyard previously held the record for being the highest altitude wine producer in the world. Their grapes grow at 1.93 miles above seas level. Even better, you can find bottles of their Malbec in stores for only $20.

The Best Way To Brine Your Turkey For Thanksgiving

With the festive season fast approaching, a lot of people are already asking how they should cook ...

3 Exceptional Drinks From Costa Rica Everyone Should Try

Costa Rica has so much more to offer than its splendid beaches, waterfalls, and endless greenery. ...

How To Easily Freeze Peaches

Peach season is sweet, but you never know what you have until it’s gone. It’s a pretty short ...