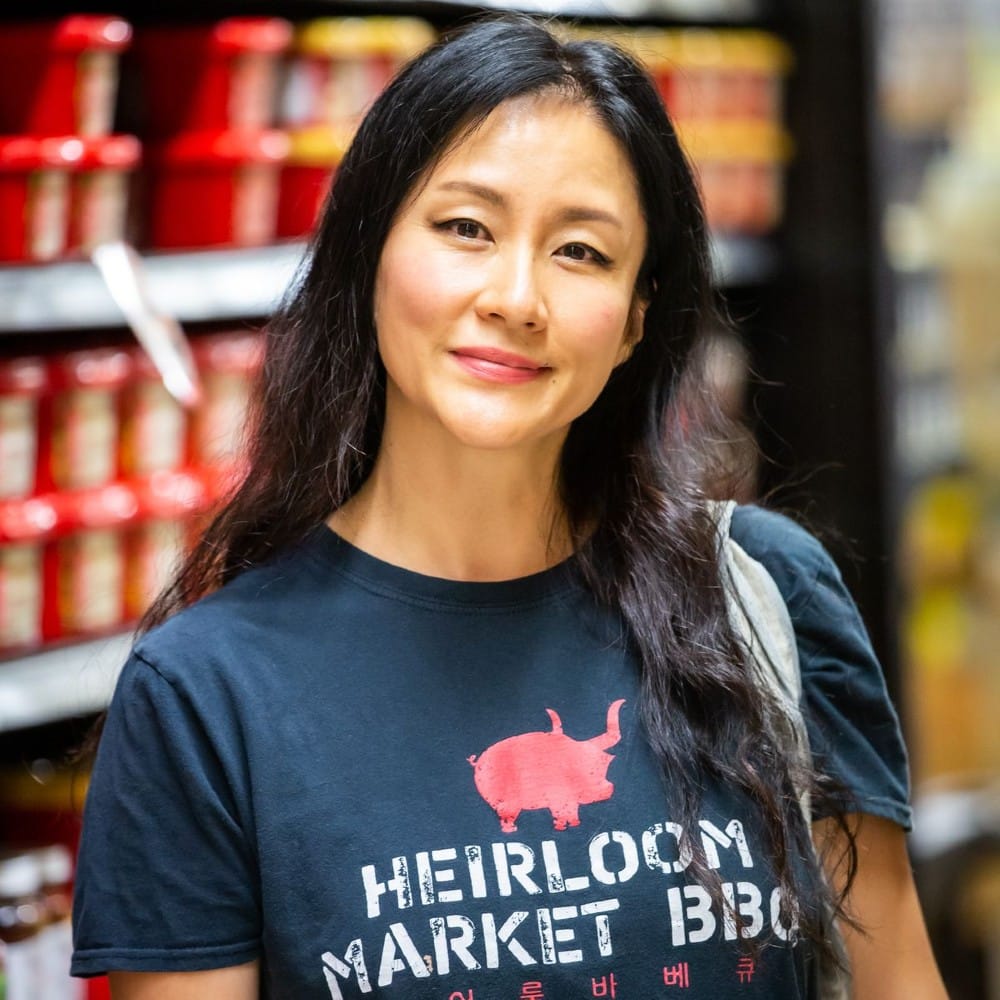 Chef and ex-pop star Jiyeon Lee creates traditional Korean Banchan (light side dishes) inspired southern BBQ sides. At the Heirloom Market BBQ in Atlanta, Lee prepares authentically flavored and balanced side dishes to play up the meats on the menu.

Who Is Jiyeon Lee?

Jiyeon Lee started her career as a pop singer in Seoul. Long before the BTS phenomenon, Lee had four bestselling albums in Korea under her resume. She retired early from the world of music to attend culinary school and give wings to her other passion. Though still widely recognized by pop fans in South Korea and making appearances in almost her every return, Lee is now much more comfortable in expressing her creativity through the medium of culinary art. She also is an avid supporter of the organizations working for the Asian-American community in Atlanta and works in causes concerning Atlanta restaurants. 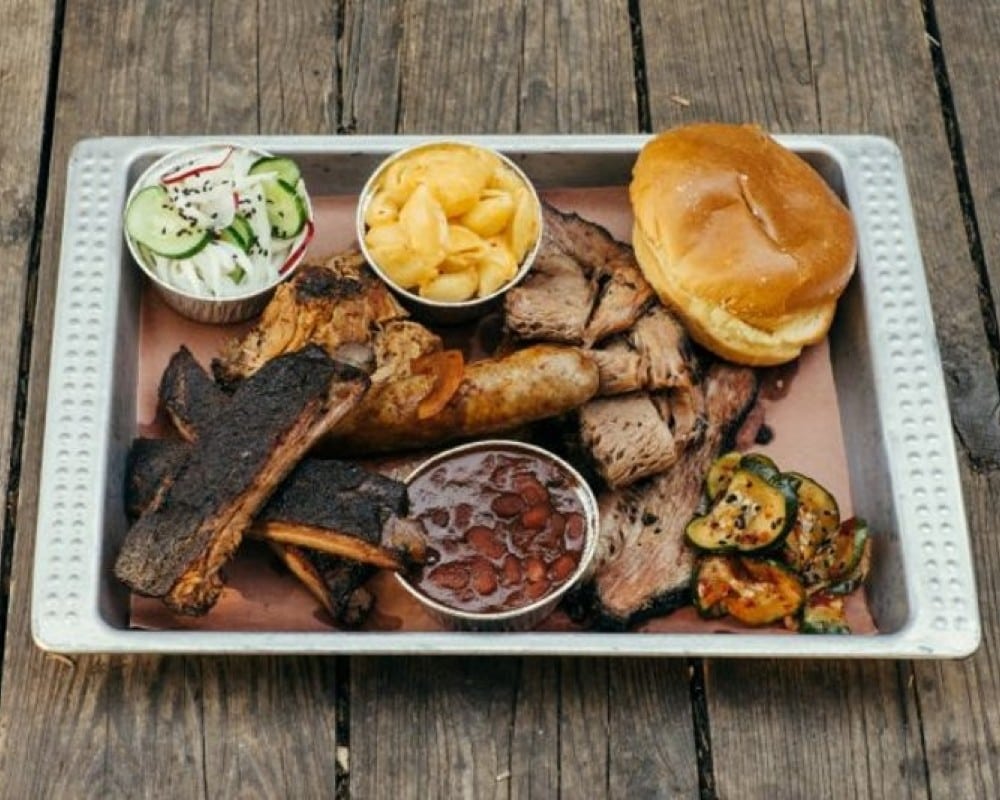 BBQ and southern meat-and-three are Lee’s favorite American foods. The chef generally prefers meat-centric restaurants, but often gets disappointed by the heavy or hearty sides served there, and misses light and refreshing Korean side dishes (or Banchan) complementing heartier meals. According to Lee, any Korean restaurant or home-cooked meal always serves hearty meats with light digestive sides like daikon or radish banchan, which helps in breaking down the protein and fat contents of the meat. 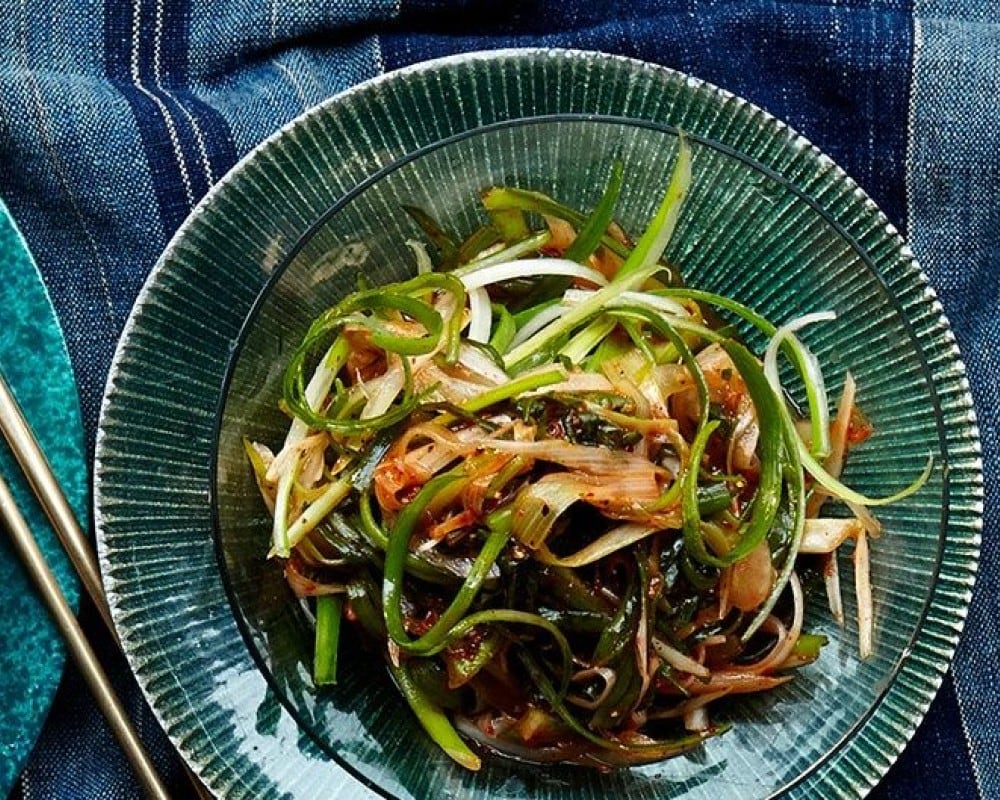 Drawing inspiration from the traditional Korean dining experience and authentic flavors, Lee and her husband chef Cody Taylor prepare signature Southern-Korean side dishes to pair with the main barbeque served at the Heirloom Market BBQ. She loves the Southern-style collard greens, which brings back the childhood memory of her grandmother’s cooking. Based on such childhood food memories and the blending of two different culinary influences, Lee approaches developing unique fusion recipes like kimchi-slaw, green tomato kimchi, grilled sesame squid, spicy scallion, and onion salad, and customer-favorite pickled cucumber-radish salad and sweet & spicy crispy tofu. The ex-K-pop star’s BBQ fusion is surely in tune with times!

Regional Burgers Around the US That are Worth a Road Trip

Burgers are comfort food for many Americans. They’re eaten at breakfast, lunch, dinner, or whenever ...

As Netflix relentlessly tries to corner every genre of TV programming, we are happy to be their ...

This Supermarket Has Brought Out A New Ice Cream For Dogs

Many of us would do just about anything to make sure that our four-legged friends are cared for and ...