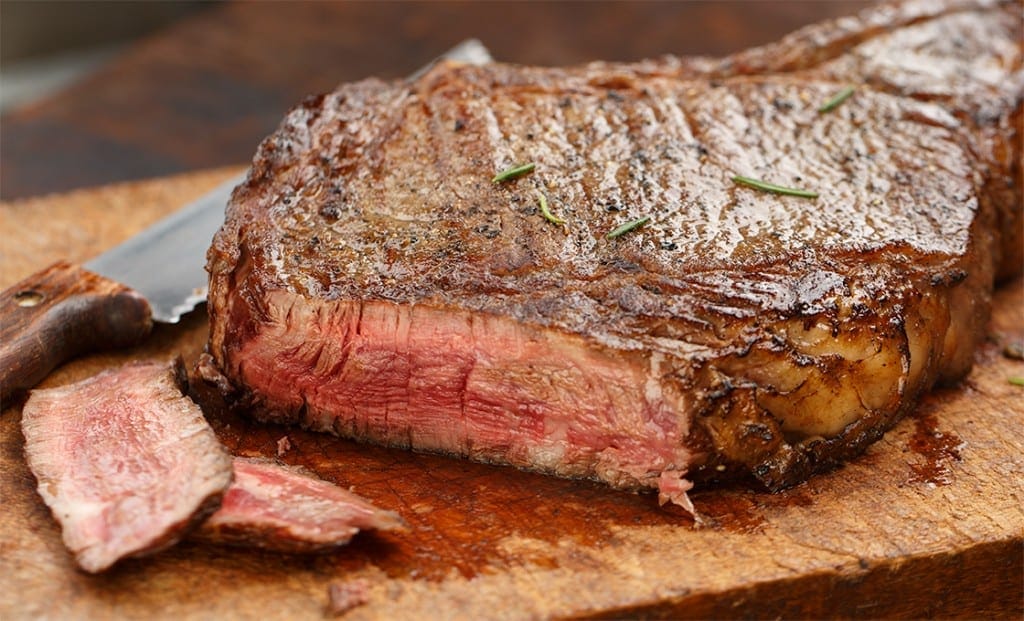 According to many chefs, mastering the steak is the ultimate culinary achievement. We have made a list of some of the most relevant celebrities in the world of cooking and what they think it takes to make the perfect steak. 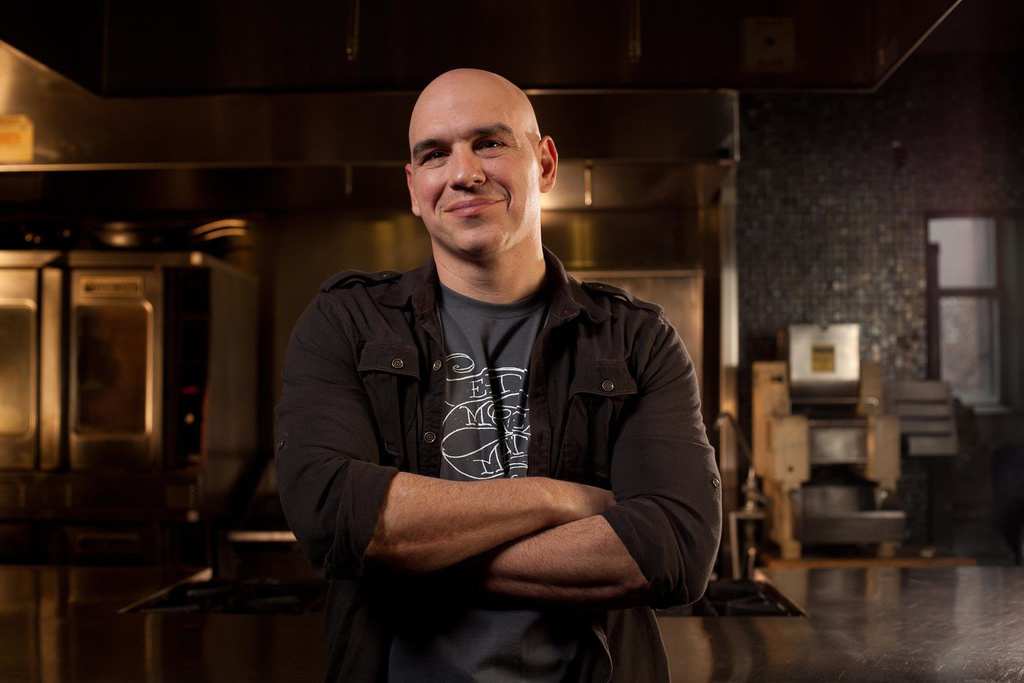 The co-host of The Chew holds the rib-eye very close to his heart. “They’re best grilled over lump charcoal — nothing compares to the tastes that come from cooking over live fire,” he said. 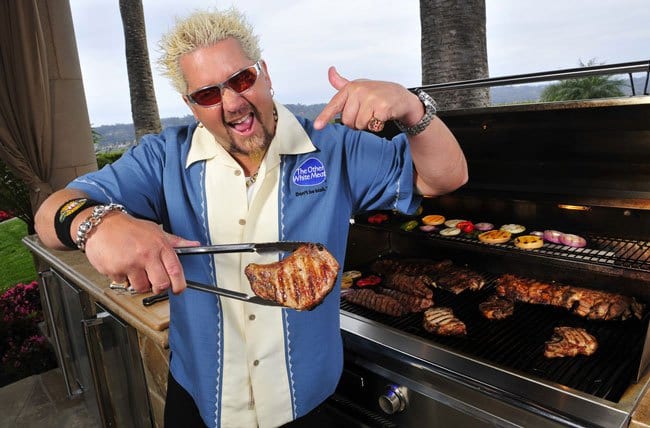 Diners, Drive-Ins And Dives host Guy Fieri believes that if a steak doesn’t have a good crust, you’re just not doing it right. He believes that “the key is to start cooking the steaks at high heat so the outside gets the nice brown crust.” 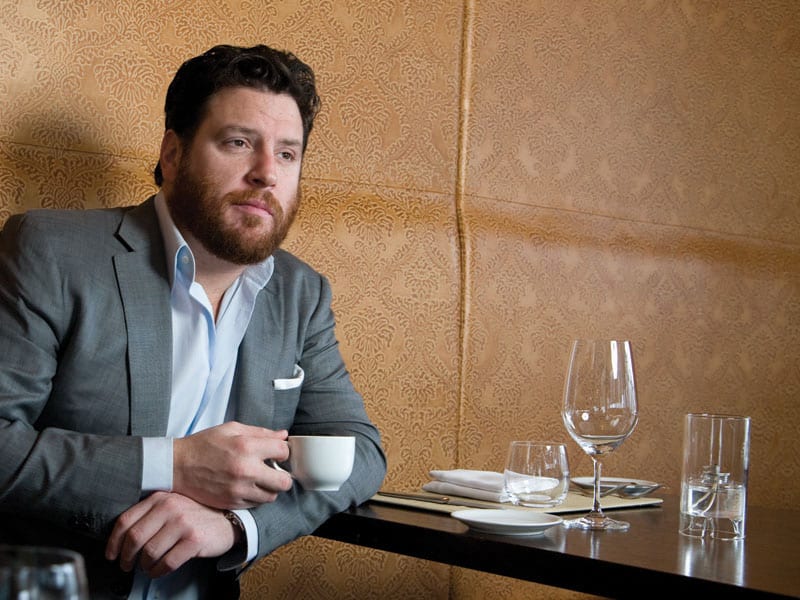 Chopped judge Scott Conant believes that the post-preparation is as important as the actual cooking process. “With steak, people don’t take the proper time to let it rest after cooking,” he said. 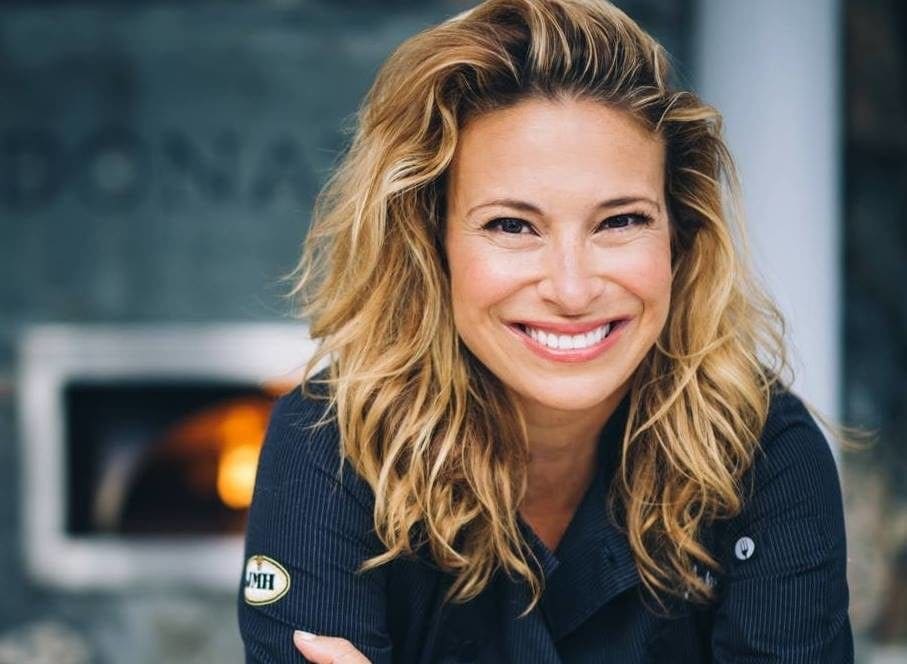 The lady behind Iron Chef America takes quality seasoning of one’s steak very serious. “Sprinkle steak generously with high quality salt. I love a black smoked sea salt and pepper, and leave in the fridge uncovered for a couple hours,” she said. 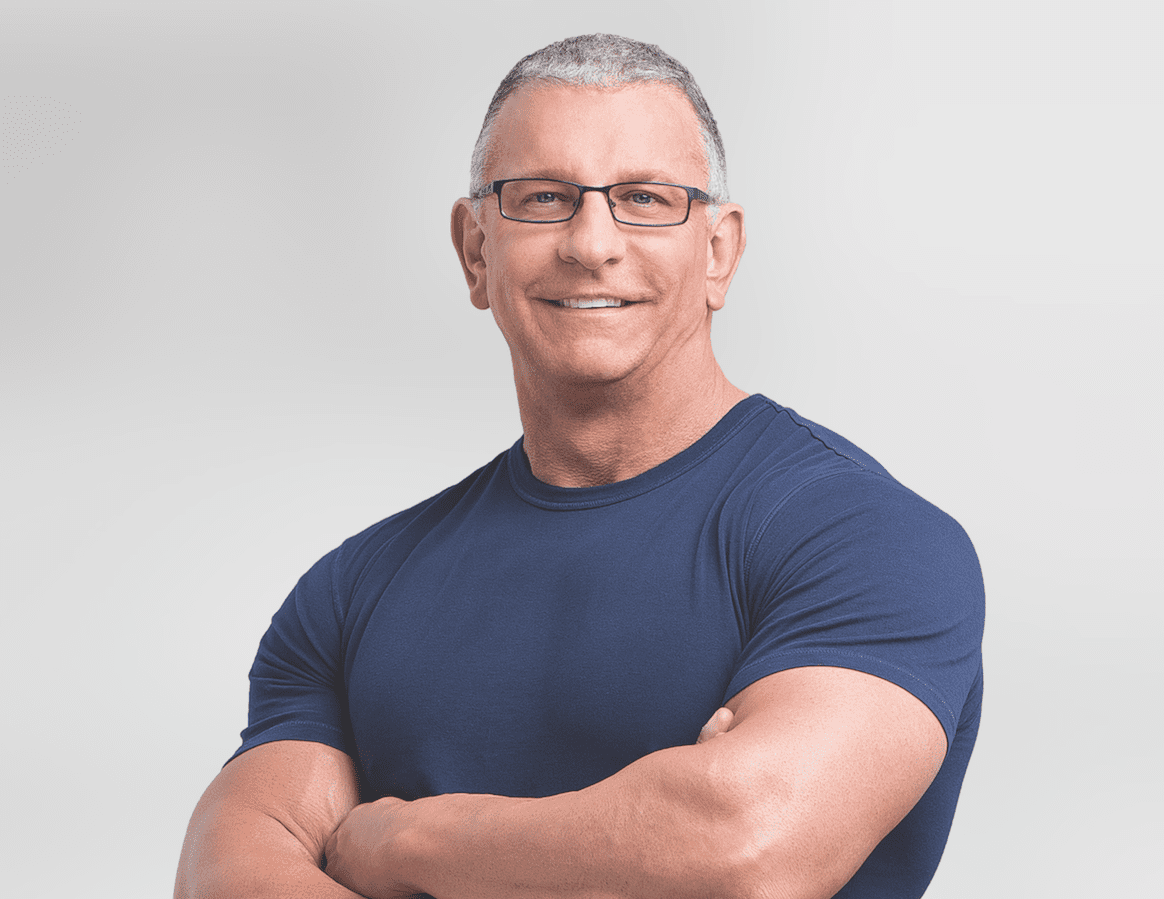 Restaurant Impossible host Robert Irvine recommends using “a cast iron skillet to pan sear it and finish it in the oven.” 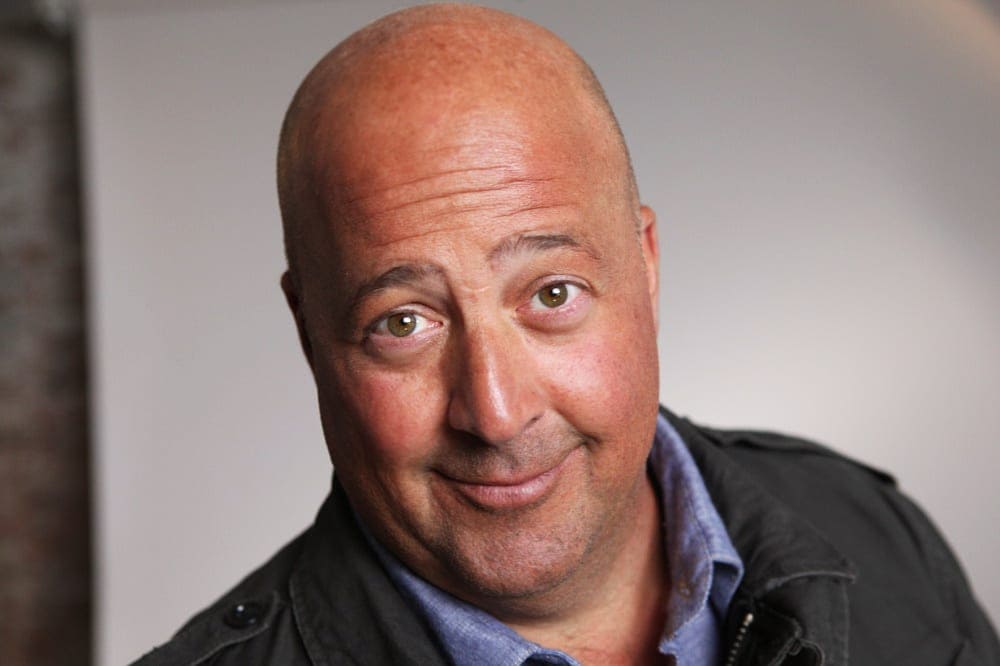 The host of Bizarre Foods believes that the eating experience is what determines a quality steak. Zimmern prefers eating his steak “room temperature or cool.”

The owner of New York’s Felidia believes that timing is essential when preparing steak. “Always let your steak rest for 10 minutes before carving and serving,” she said. 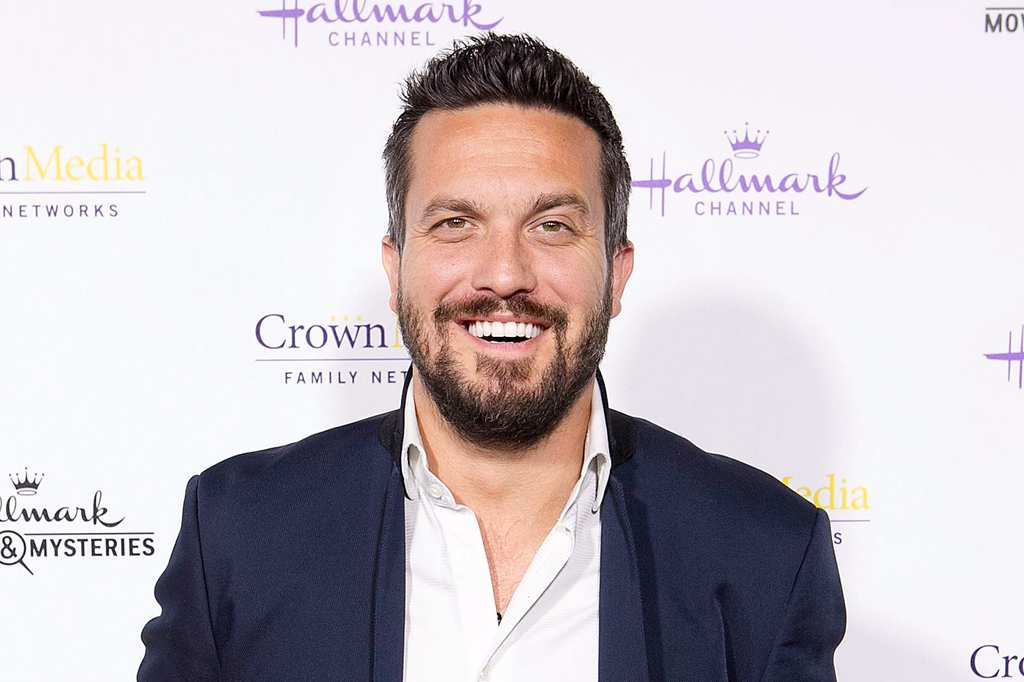 Top Chef finalist Fabio Viviani thinks that the best steaks are cooked from fresh. Frozen just doesn’t have the same effect. “If the meat is cold or even frozen, the tissue will not cook properly,” he said. “As a result your meat will end up being tougher.” 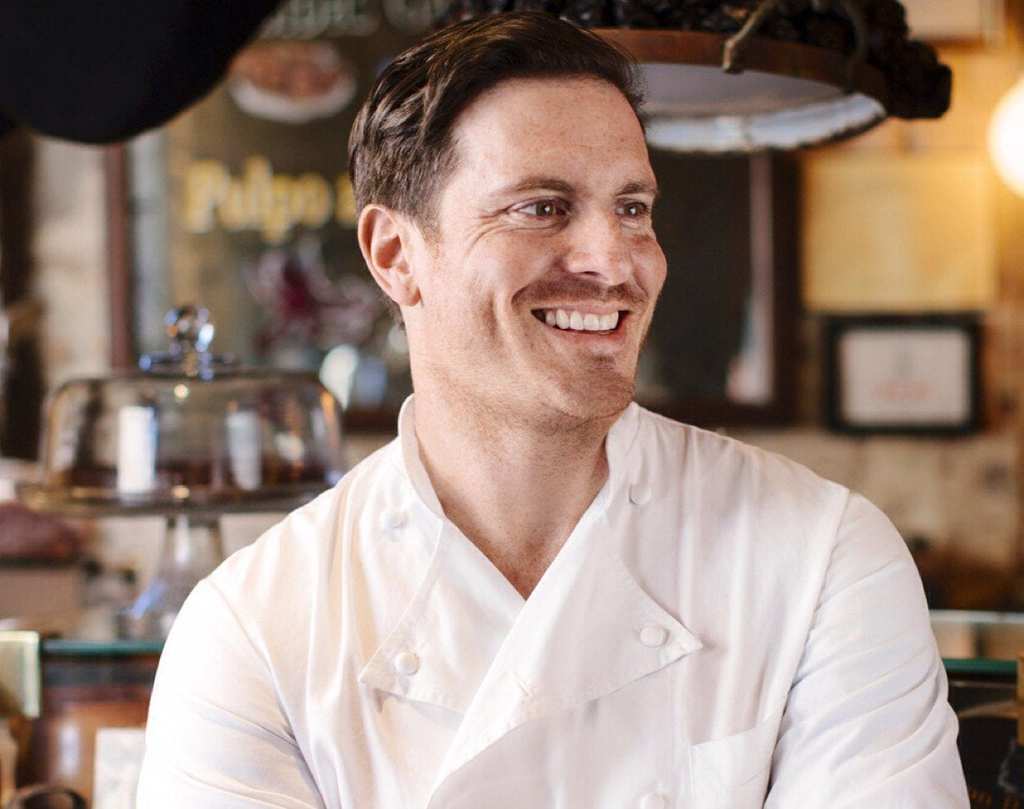 The Next Iron Chef finalist recommends using grass-fed beef. He admits that “yes, it costs more, but it’s worth spending that extra bit for an infinitely better product.” 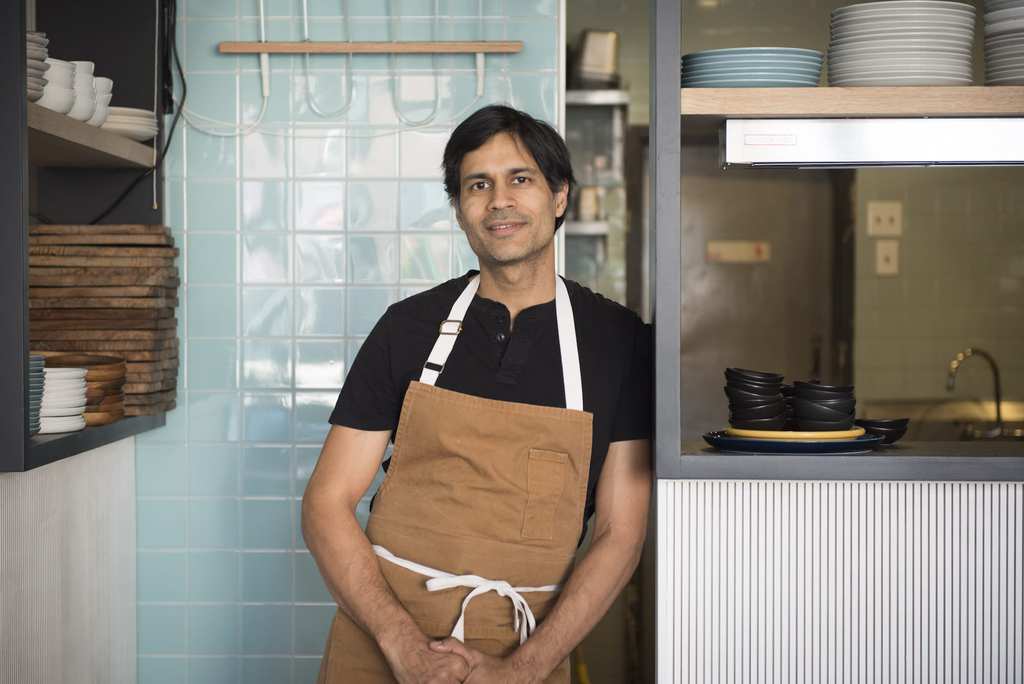 Another finalist of Iron Chef America, Akhtar Nawab doesn’t believe that grilling is always the definitive way to cook a good steak. “I like [dry-aged steak] roasted slowly in a pan with some good butter, herbs, garlic and shallots,” he said.

Cornbread is a staple for many families, especially in South America. Coming in different ...

Uber Eats Is About To Start Using Drones For Food Delivery!

For a number of years now, Uber has become one of the most dominant food delivery companies in the ...