French chef Marc Veyrat was forced to quit his passion not once, but twice in his career. Now, he has just received his third Michelin star. This chef may have just taken the term “comeback” to a whole new level. 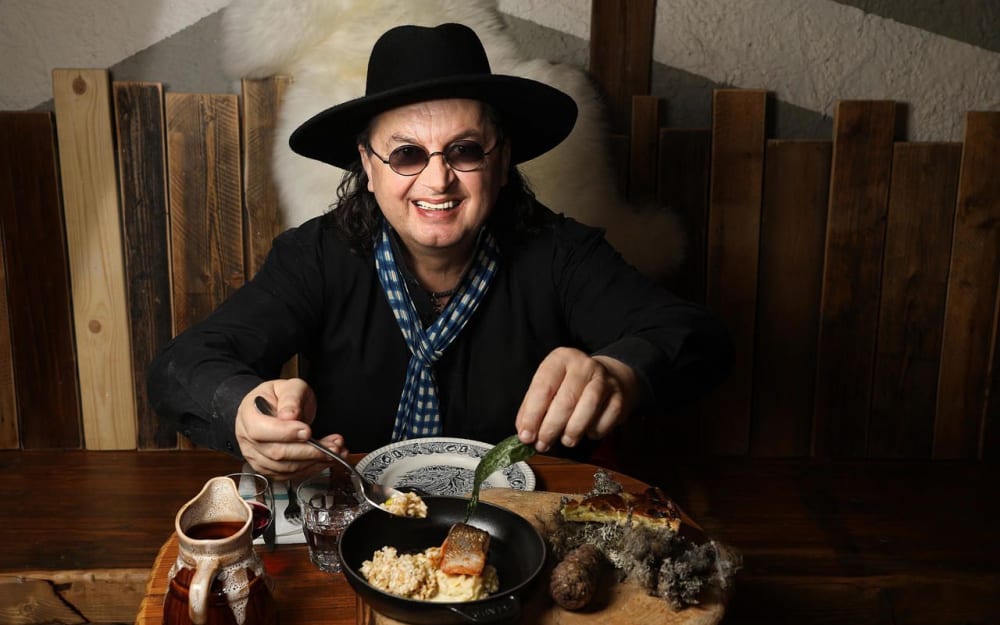 Getting three Michelin stars is one of the highest honors a restaurant can receive in the culinary industry. For Veyrat, it wasn’t so straightforward, and his career took numerous setbacks before his recent triumph.

Veyrat’s career has seen him win a star at three different restaurants he has been in charge of. The first major setback he experienced was about a decade ago, when he was in a serious skiing accident.

Just six years later, he was in charge of another restaurant, an alpine one by the name of La Maison de Bois. However, that also set him back when an accident caused the place to burn to the ground.

The main reason behind Veyrat’s emotional comeback is his undying devotion to constantly improving with creative dishes, with a combination of traditional Savoyard food and wild herbs. 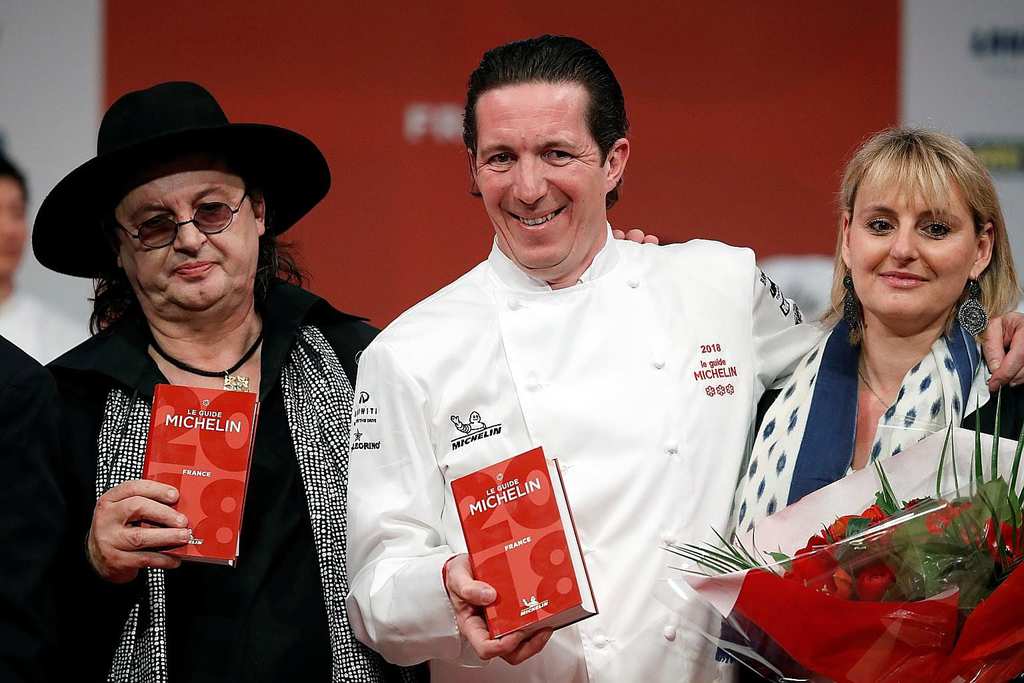 “It is very difficult to make characterful food with herbs, flowers, and plants, but he does it,” Michael Ellis said, who is the international director of Michelin. Amazingly, less than 30 chefs currently have three stars to their name.

The only woman who has three stars, Anne-Sophie Pic, is leading an initiative to give chefs mentoring that could help them deal with the stresses of aspiring to Michelin’s standards.

“It is a great boost to get a star, but there is also extra pressure, as well as the fear of losing it. It can be a steamroller,” she said. “With more and more people wanting to book a table at your restaurant, their expectations also rise.” 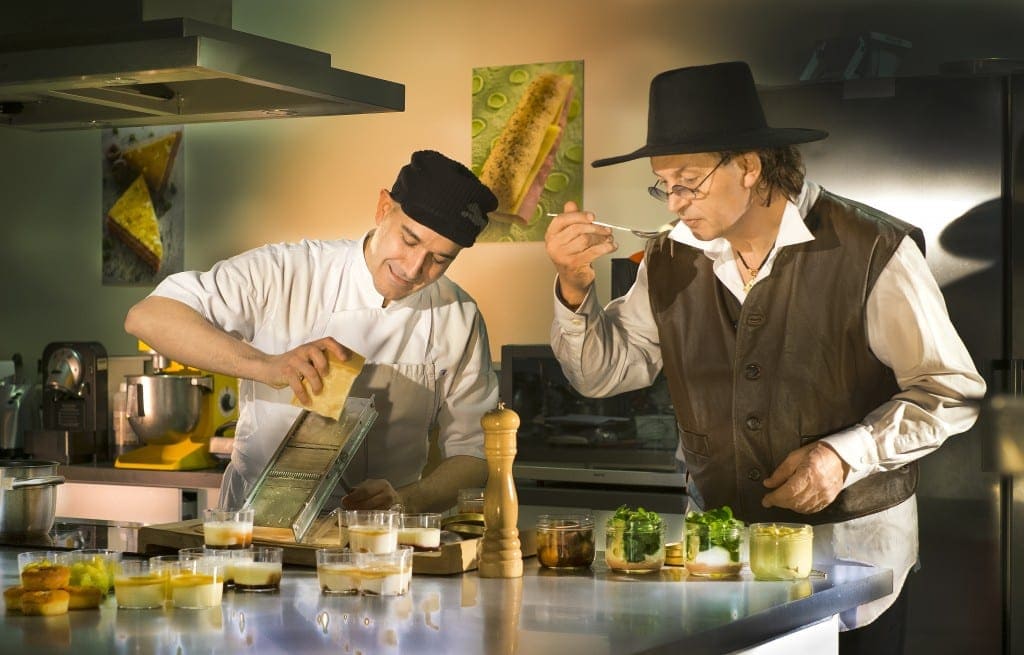 However, it doesn’t look like Veyrat will need any form of mentoring anytime soon. After facing ordeals that would cause many chefs to break down and give up, he just kept getting up, resulting in the ultimate comeback.

When it comes to fusion restaurants, it's a risk that isn't always worth taking. However, if you ...

Millennials may be a food obsessed generation, but for many, they don't go further than indulging ...