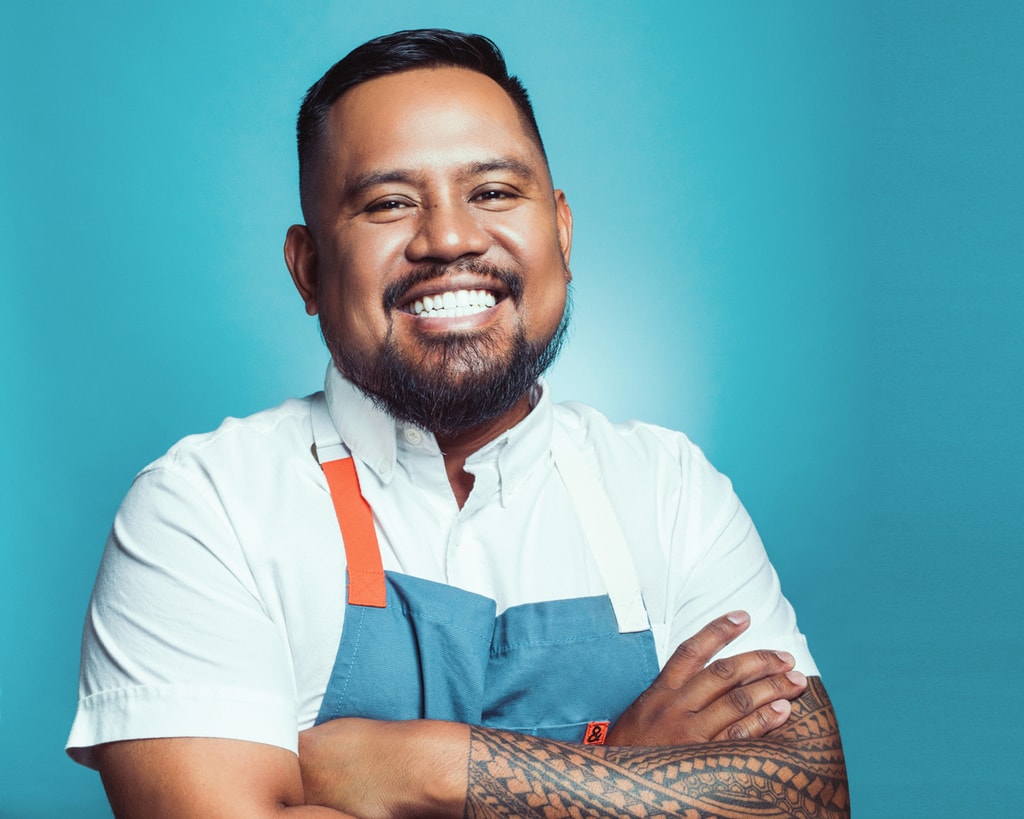 According to Top Chef alumnus Sheldon Simeon, Hawaiian food and Hawaii food are not the same thing. The talented chef and owner of Tin Roof in Maui explains the difference in his new cookbook, Cook Real Hawai’i.

Although Hawaiian and Hawaii food may be interchangeable terms to many, Sheldon Simeon wants to teach people the difference. Hawaiian food, he says, is the cuisine of the indigenous population, the kanaka, while Hawaii food is what the chef often refers to as local food. It’s the unique blend of cultures that inhabit the Hawaiian islands. It’s the undeniable influences of Filipino, Chinese, Japanese, and other migrants who have made Hawaii their home. Hawaii food, says Simeon, is an adaptation of ingredients that thrive on the tropical islands. 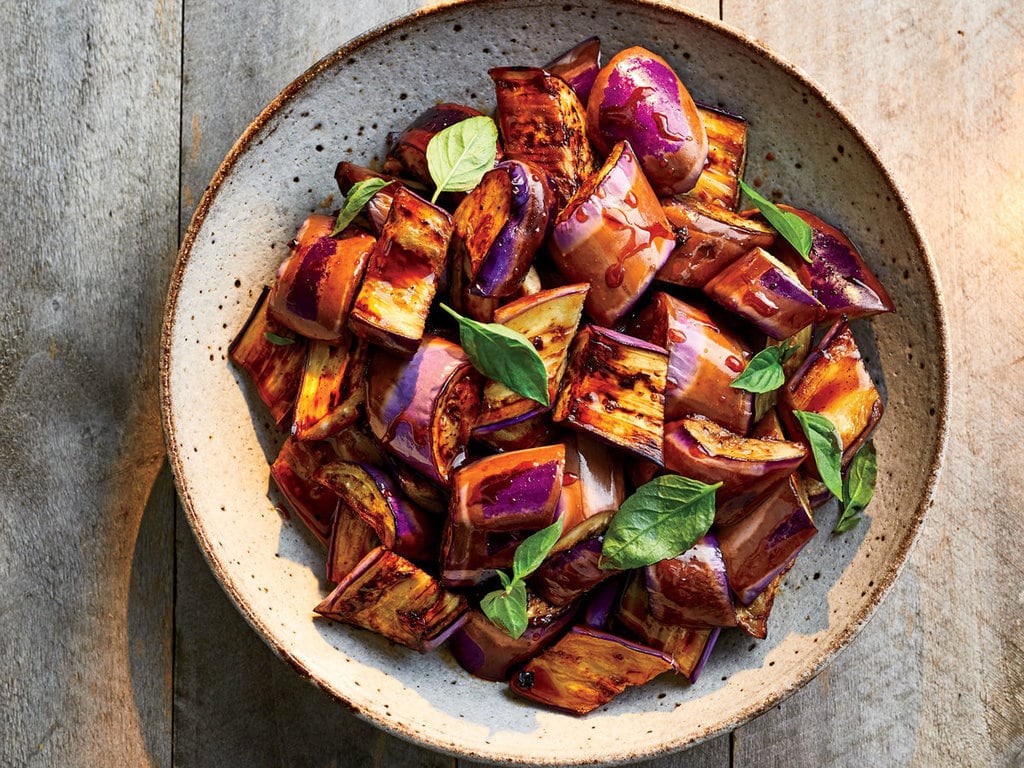 When people migrated to Hawaii, they brought a piece of their culture and cuisine with them. That was before the Internet when you couldn’t just ask Google how to substitute herbs and spices in recipes. Newcomers had to adapt their native recipes and cook them with whatever ingredients were available. That’s how Hawaii food was born, says Sheldon.

As a third-generation Filipino-American who grew up in Hilo, Hawaii, Sheldon witnessed the mixing of different cultures and cuisines firsthand. The darker and saltier Filipino soy sauce his family would typically use had to be replaced with more readily available Japanese alternatives that were thinner and less salty. They also had to swap white vinegar with apple cider vinegar. This “mix match of things” ultimately became its own cuisine, Sheldon explains. That’s also pretty much how the native language of Hawaii came to be. The pidgin language is a unique blend of the different cultures that call Hawaii their home.

Simplicity Is Key In His New Cookbook

When Sheldon Simeon set out to write his upcoming cookbook, his goal was simple: create a collection of recipes that are simple and easy to make. Instead of offering complex techniques and ingredients that are hard to find, he wanted to focus on recipes that will bring people and families together. 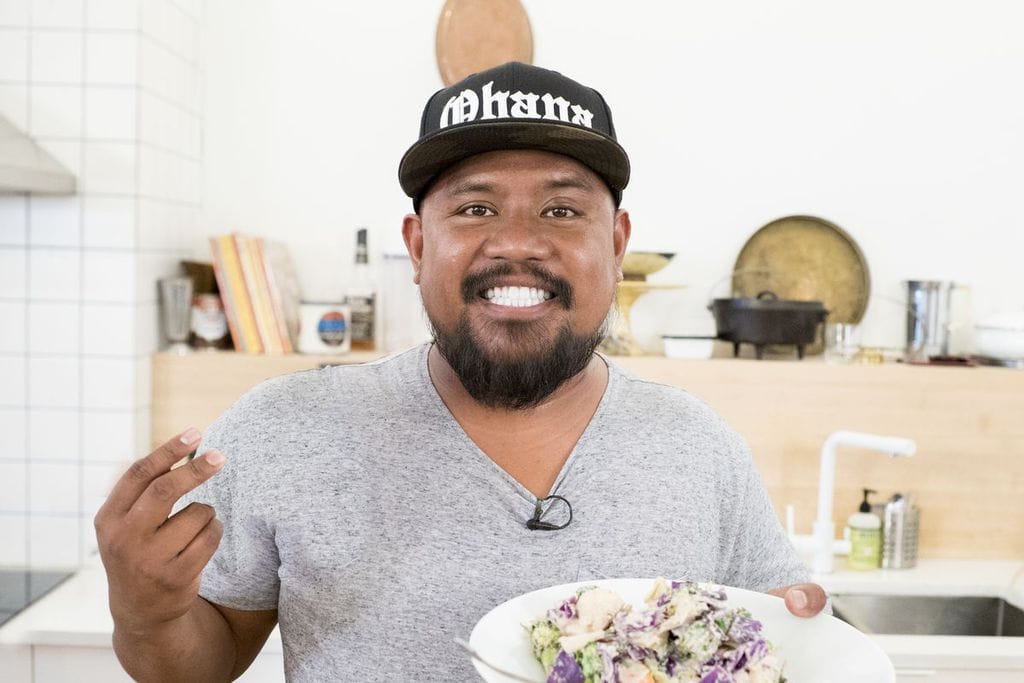 To Sheldon Simeon, cooking real Hawaii food isn’t about following complex recipes and sourcing specific ingredients. Instead, it’s about following an instinct and getting the true “sense of aloha and ohana.” Even if you’ve never been to Hawaii, his cookbook aims to transport you there through your taste buds and your heart. “It’s true paradise,” he says, and we’re inclined to believe him.

Let’s be honest — you’re probably already obsessed with Chrissy Teigen. Why wouldn’t you be? This ...

Margarita Fans Be Warned – A Tequila Shortage Could Be Upon Us

If you're a tequila fan, you may want to take serious note of this. It was recently revealed that ...