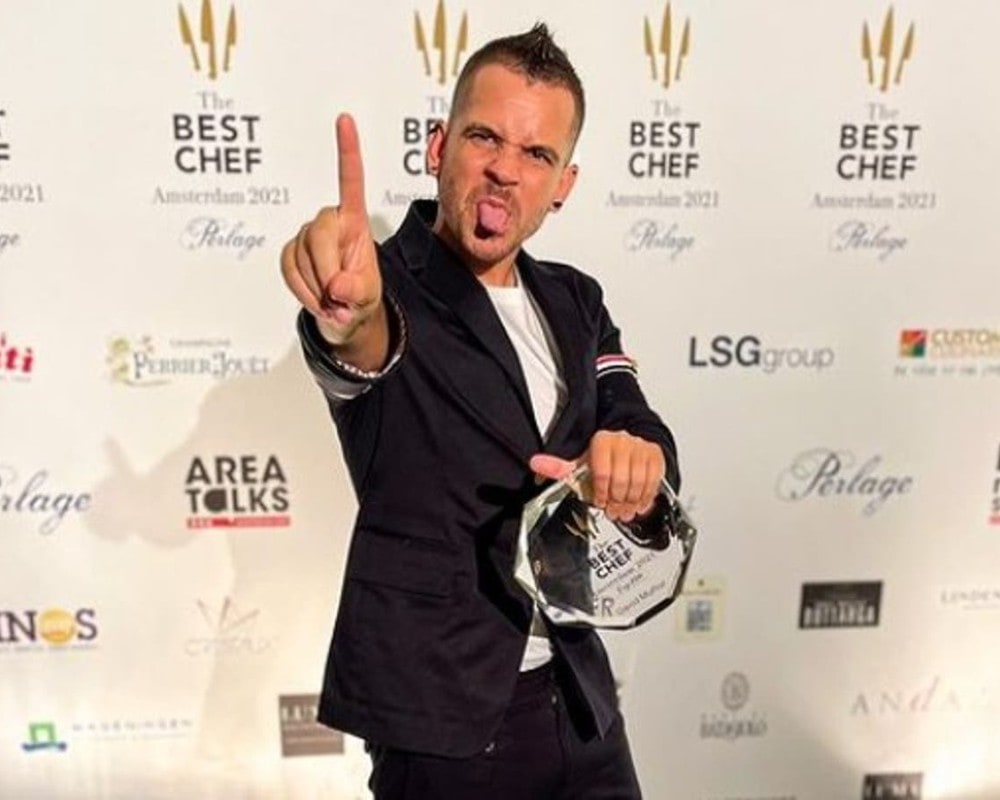 After rocking the culinary world with his punk-styled experimental cuisine, Chef Dabiz Munoz of restaurant DiverXo in Madrid was named as the top chef in the world in 2021. The Spanish chef was ranked number one on the prestigious Best Chef Top 100 Award powered by Perlage. Chefs Björn Frantzen and Andoni Luis Aduriz followed in second and third place, respectively.

In September 2021, the most influential chefs across the globe met in Amsterdam to celebrate the best gastronomical minds in the culinary world. After a pandemic-induced virtual edition in 2020, the slogan of Best Chef Top 100 Awards 2021, powered by Perlage, was “Back to LIVE. Back to Reality.” The voting results were announced and the awards were presented at a star-studded event. The full list of 2021 features both budding and seasoned chefs from a total of 29 countries. Spain delivered the best performance, with 15 chefs securing positions in the list, including number one, three, four, and six among the Top 10. The award also recognized chefs from different categories like pastry chefs, food artists, gourmet chefs, rising stars, and many more. 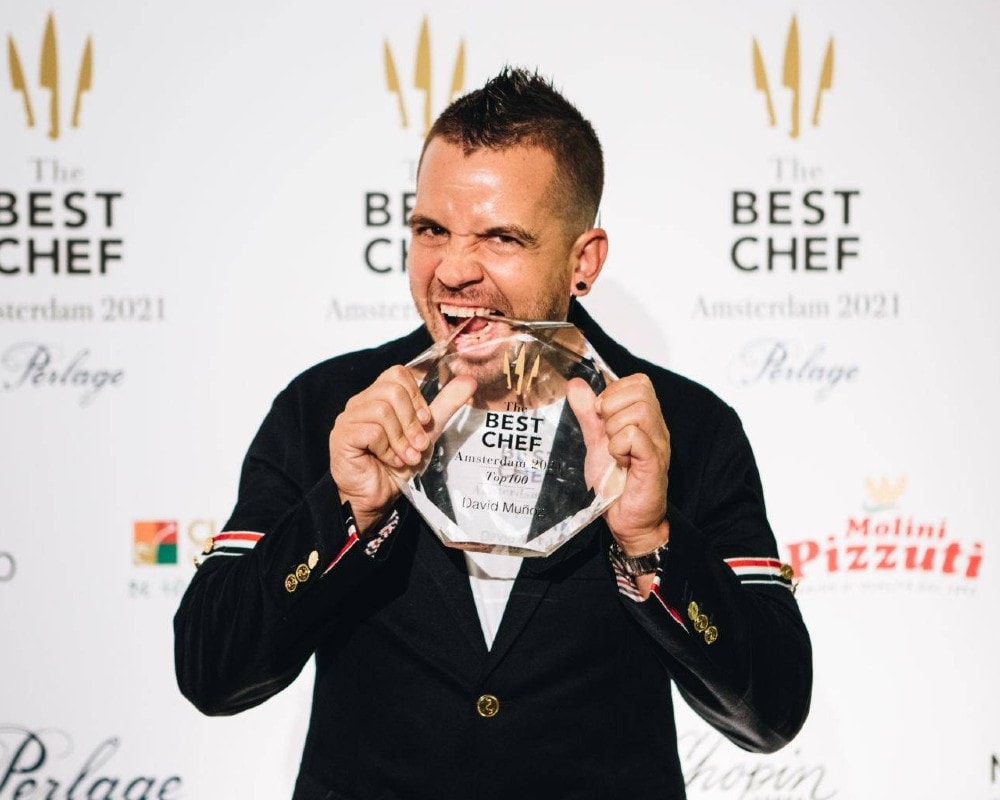 After winning the prestigious award, Chef Dabiz Munoz didn’t suppress his overwhelming reaction. He expressed that coming out on top in the Best Chefs Top 100 list had brought him immense joy and was an incredibly proud moment of his life. The 42-year-old chef further said that the award recognized many years of dedication, passion, creativity, and hard work in the culinary world, and that’s why it was a dream come true for him. According to Munoz, the award also brought a renewed sense of responsibility, especially after the brutal and challenging year that was 2020. The imaginative chef is now ready to deliver more of what he does the best, by pushing the limits of creativity in his signature funky style.

The world's most Michelin-starred chef, Alain Ducasse, has opened a floating restaurant on a boat ...

This Gingerbread Latte Is A Winter Wonderland In A Cup

Pumpkin spice is so last season. Fall came and left, and now it’s time for us all to embrace winter ...

School Lunch Ideas That Are Quick, Easy And Healthy

If there’s one thing that many parents want to do, it’s make sure our kids are getting all they ...