A chef has become the first female in Ireland’s history to be given a Michelin Star. However, she doesn’t want her gender to overshadow her achievement. 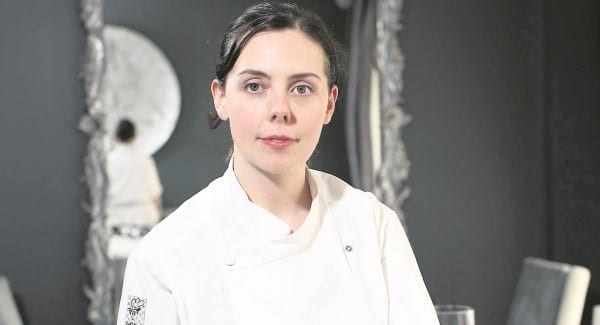 In an interview with Joe McNamee, chef Danni Barry received the prestigious accolade in 2015 and since then, she has been in popular demand in the Emerald Isle. She was recently asked to cook a pop-up dinner for Taste of West Cork.

For Barry, farm-to-fork cooking is a dream come true for her and is a callback to her country roots. One of four kids, she grew up on a family farm in Mayobridge.

“It was a mixed farm, beef and dairy,” Barry said. “Whenever there was harvesting to be done, gathering potatoes, baling hay, girls and boys were all outside, so there was no difference at all.”

She continued by saying, “we all grumbled a lot about having to go and work on the school holidays. Mum was a good cook; meat and two veg. We had a big farm, so she was always preparing lots of food for the working men and I’d have helped.” 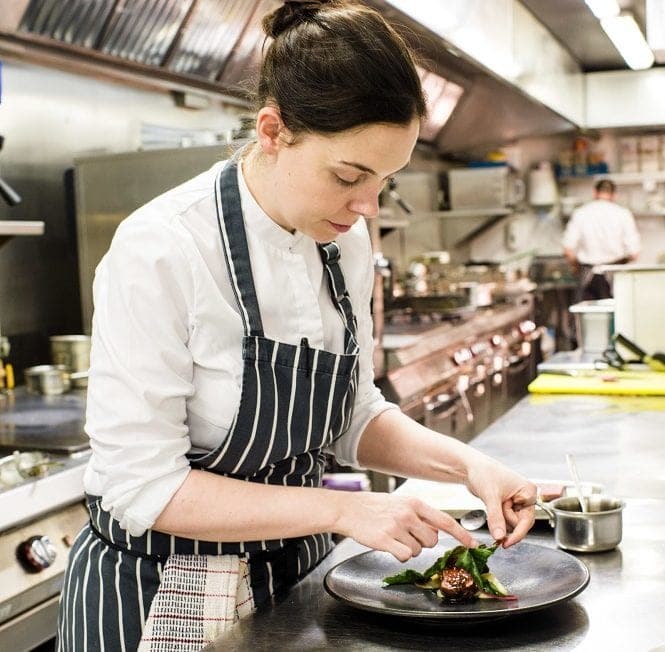 Just one year after Barry’s restaurant Eipic opened in 2014, it received its very first Michelin star. Then, the Restaurant Association of Ireland chose her as the best chef of the year in 2017. She also received the same accolade at the Food & Wine magazine awards.

“That was the first time any attention came on me about being female. Before that, you were no different to the boys, but then it was much more a media thing, ‘the only female in Ireland with a star.’ It’s a double-edged sword,” she said.

“You get recognition and young girls coming up to you, saying ‘you’re an inspiration,’ which is very humbling and you want to encourage them, but you don’t want to be known as the only female. I am best chef of the year, not best ‘female’ chef of the year. Judge me just on my food.”

Marie Kondo Has An Online Shop That Sparks…Debt

Marie Kondo has made a name for herself by de-cluttering the world, all the way from her sock ...

One of the best things about having to stay at home longer than usual is that you can acquire or ...