Flynn McGarry is the young chef taking the world by storm, having already been given a mention in the New York Times Magazine cover story, and been written about for a piece on Vogues website. In 2016, the magazine titled the article, “Meet the Justin Bieber of Food: 16-Year-Old Chef Flynn McGarry.” The reason for all the attention and mentions? That is because of his cooking, of course. 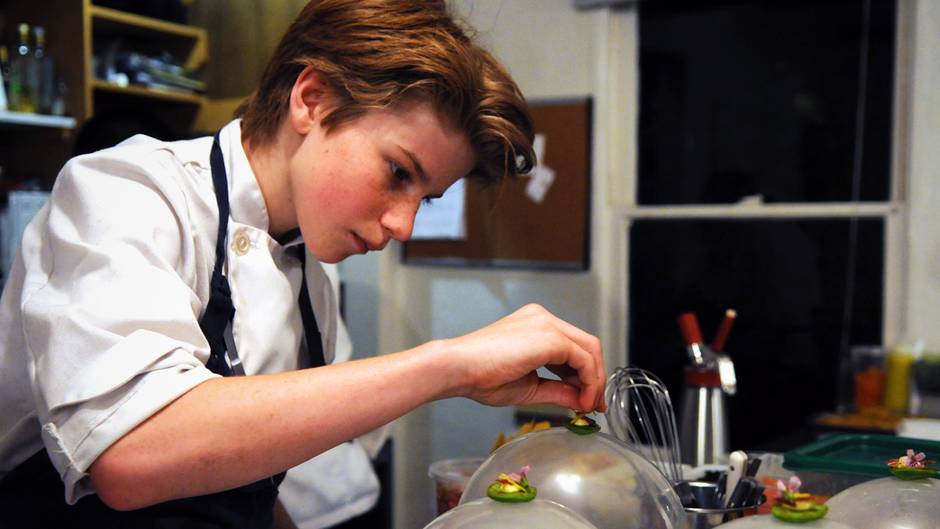 Young McGarry has already opened up his first permanent restaurant, a spot named Gem in the Lower East Side, and he is only 19-years-old. Before this big milestone in his life, McGarry was getting a feel for cooking by sautéing and flambéing in Michelin star kitchens.

He was cooking in star-studded spots such as Eleven Madison Park, Alinea, and, not to mention, the White House. His meals were later going for $160-a-head at his own restaurant pop-up, Eureka, which started off in the living room of his parent’s home. 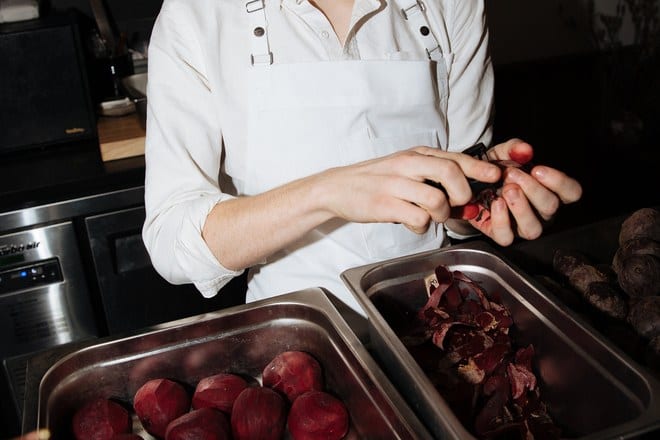 In his now highly acclaimed restaurant, Gem, he has introduced the “aged beet.” The presentation of the dish resembles a piece of steak, making the eater sure they are about to tuck into a meat dish. Rather, it is 100% beet, accompanied with a bit of butter. Fortunately, McGarry has given more detail on the dish. “First, we take beets and smoke and juice them to make a charred beet stock.

Then, we peel a bunch of beets and braise them in beet juice and the charred beet stock overnight. Then, we dehydrate the beets all day, and then roast them in the oven. Next, we grill and glaze them in a beet sauce (smoked beets that are cooked and reduced down with shallots, charred beet stock, red wine, soy sauce, and honey) and brown butter.

The idea started with wanting the beet to resemble a steak,” he explained. “Essentially, we’re trying to mimic a steak dish with bordelaise sauce and creamed spinach.” 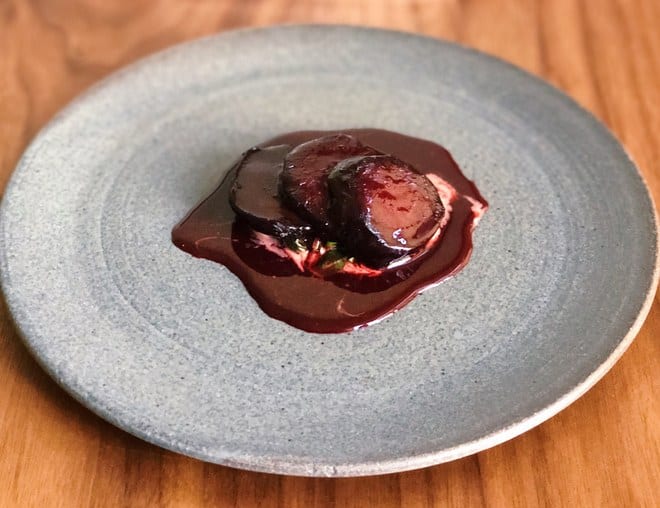 This creative masterchef has also got meatless Beet Wellington on the menu, and his ideas seem to be pleasing his customers. He explained, “We’re taking humble ingredients like the beet and transforming it into really interesting dishes through technique and creativity. That is really how we approach a lot of our dishes on the menu.”

Remembering school lunches brings back the memories of peanut butter and jelly sandwiches, a packet ...

The wildly popular fermented beverage kombucha is effervescent, low in sugar, and rich in probiotic ...

These Are The Best Online Health Food Stores In America

Perhaps you want to shake up your meal plan? Maybe you dream about having time to shop for all of ...