Gordon Ramsay breaks the stereotypes of TikTok, where Gen Z thrives, as one of the most prolific creators on the platform. This could be easily explained with Ramsay’s daughter – Tilly, who frequently appears in videos with him on his page. It is the father-and-daughter duo’s most recent TikTok appearance that revealed the differences in their specific tastes. 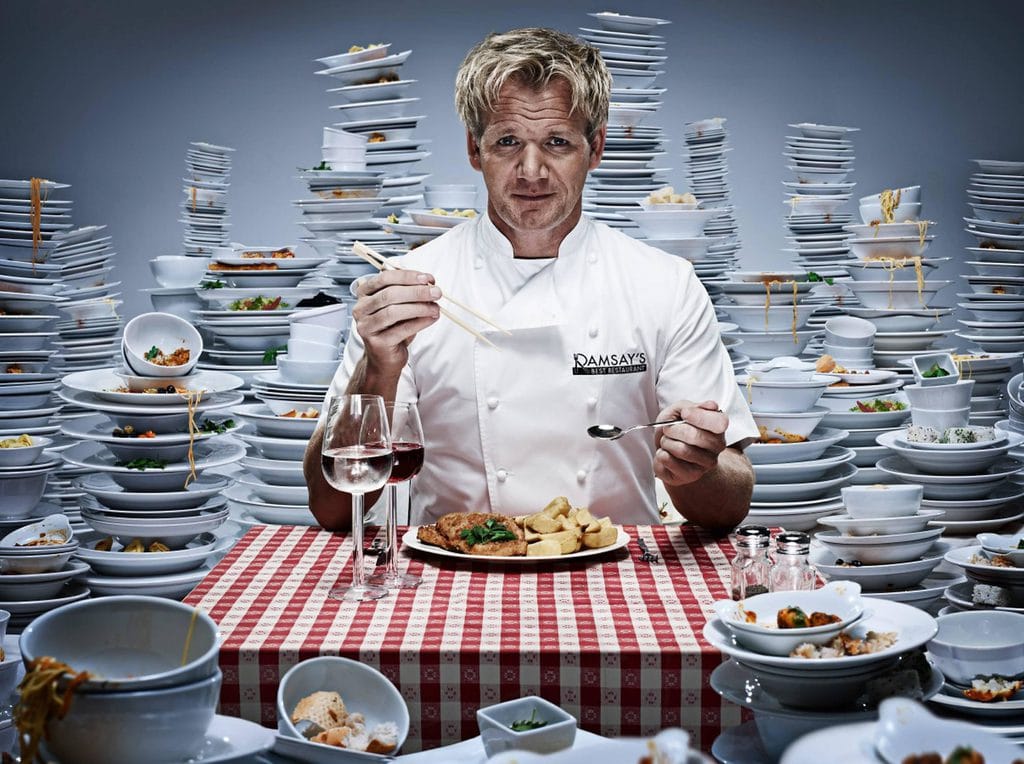 The This or That TikTok Challenge

Most people are familiar with the challenge. However, if you’re new to this, it’s two statements seen on the screen and people walking to the camera as Run-D.M.C.’s It’s Tricky plays and each person exits on either left or right, based on which of the statements (seen above their heads) they mostly agree with.

This challenge has been done by many TikTok creators, including Gordon Ramsay and his daughter. The Ramsays had a few takes, choosing from their preference in wine, whether they like to stay in or go out, spicy food tolerance, and more.

Both Ramsays prefer going out, but unlike her father, Tilly isn’t too keen on spicy food. Their taste differences didn’t stop there. As one could have figured easily, Gordon Ramsay springs for the expensive, fancy wines, while his daughter would rather have a cheap one.

The most surprising moment, however, was yet to come. 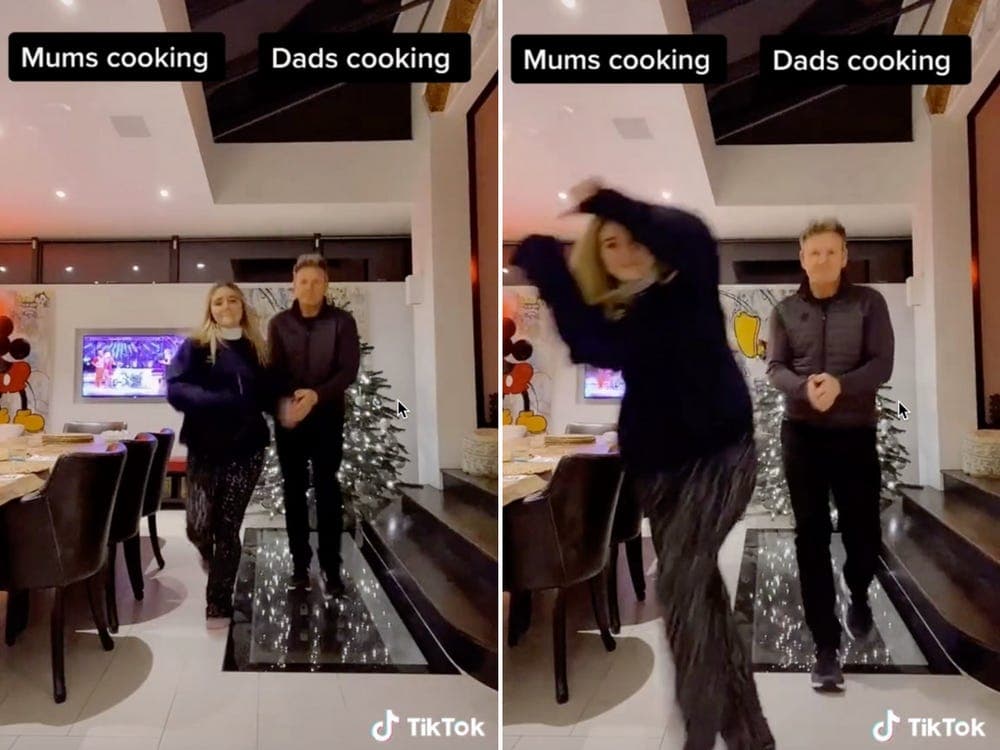 As shocking as it may be for some viewers, this shouldn’t be a huge surprise. Not only does the previous take on the challenge prove that Tilly and Gordon Ramsay have different tastes in food, but Gordon isn’t the only professional cook in the family. 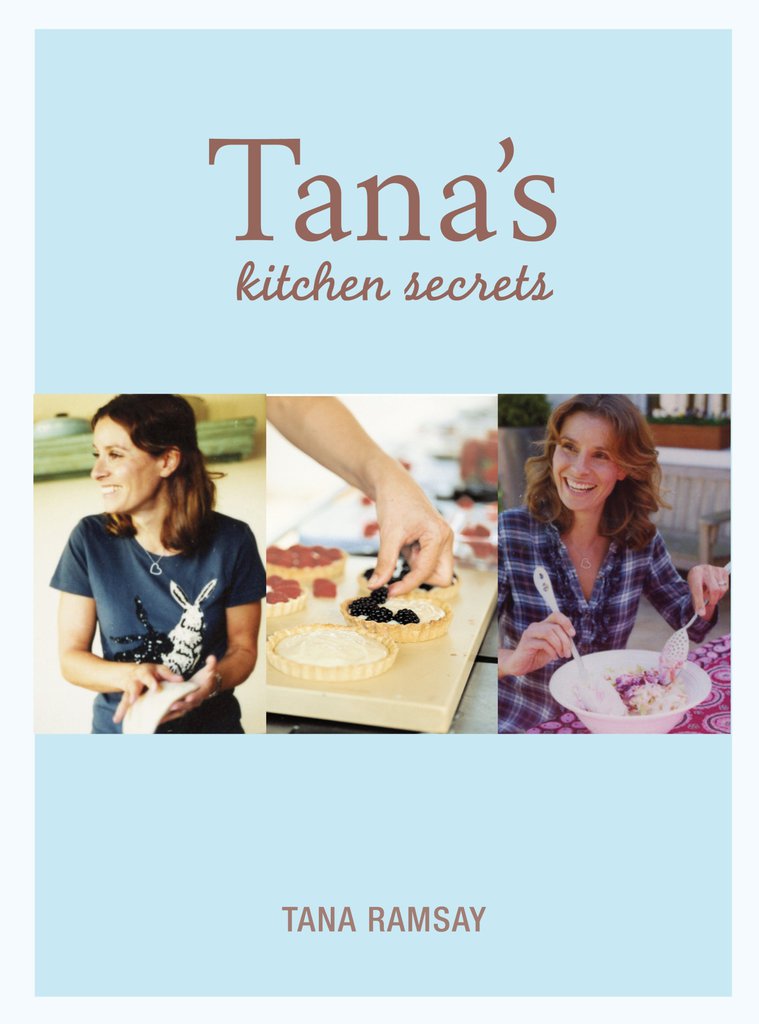 Tana Ramsay is a bestselling author who has published six cookbooks, targeting families who prefer simple, yet delicious meal recipes. There’s nothing wrong with different tastes, and the end of the video at least shows that Tilly and Gordon Ramsay share the same high maintenance.

Canada Needs To Be Your Next Stop For Wine

When people think of great locations for wine they often think to go to France, however, the place ...

Many of us grew up desperate to collect the latest Happy Meal toys, but what about if these meals ...

Matcha is all the rage right now. From its Instagram perfect green tint, the traditional Japanese ...