Guy Fieri is an eccentric man, so it is no surprise that his breakfast would have some off-beat components as well. Even though he often dances to the beat of his own drum, his impeccable and sometimes odd taste is what made him the face of the Food Network.

Interestingly, Fieri did not grow up wealthy and eating fancy cuisines and cooking elaborate meals. In reality, his parents were vegetarian hippies that loved tofu and sold candles and leather items. 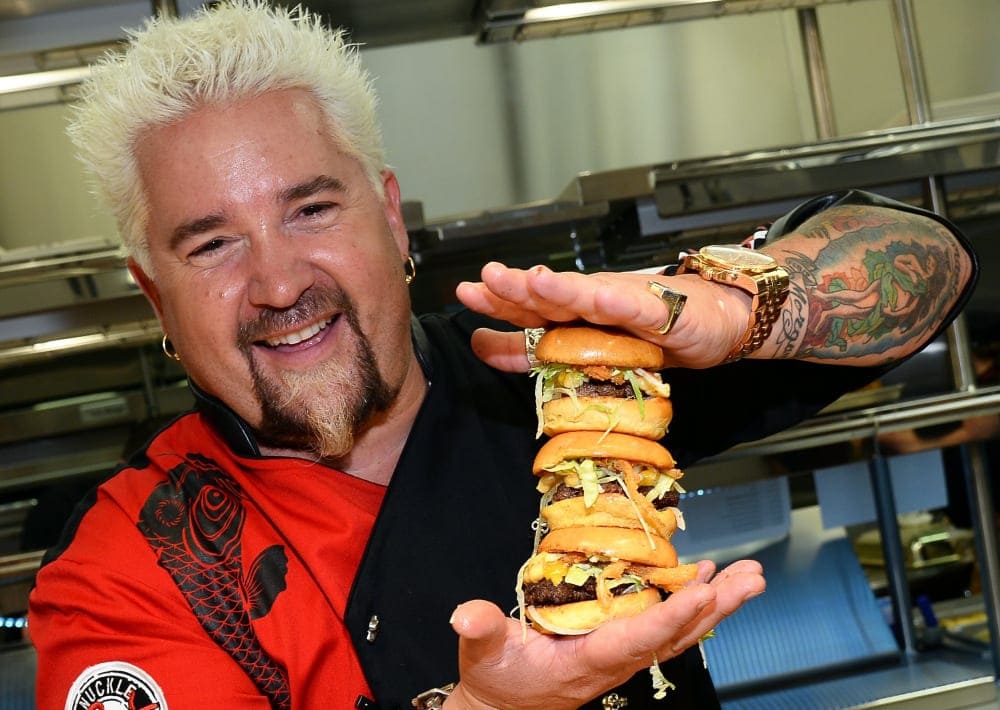 He decided to save up money by selling pretzels to finance a trip to France where he could study cuisine. Once he learned his craft, he returned to the United States, finished school, and managed a restaurant. Most foodies know that Fieri moved on to compete in the popular show, The Next Food Network Star.

After he won The Next Food Network Star in 2006, his career really took off. A year later, Guy premiered his new show Diners, Drive-Ins, and Dives, which became a huge success. From there, Fieri appeared on many other shows. 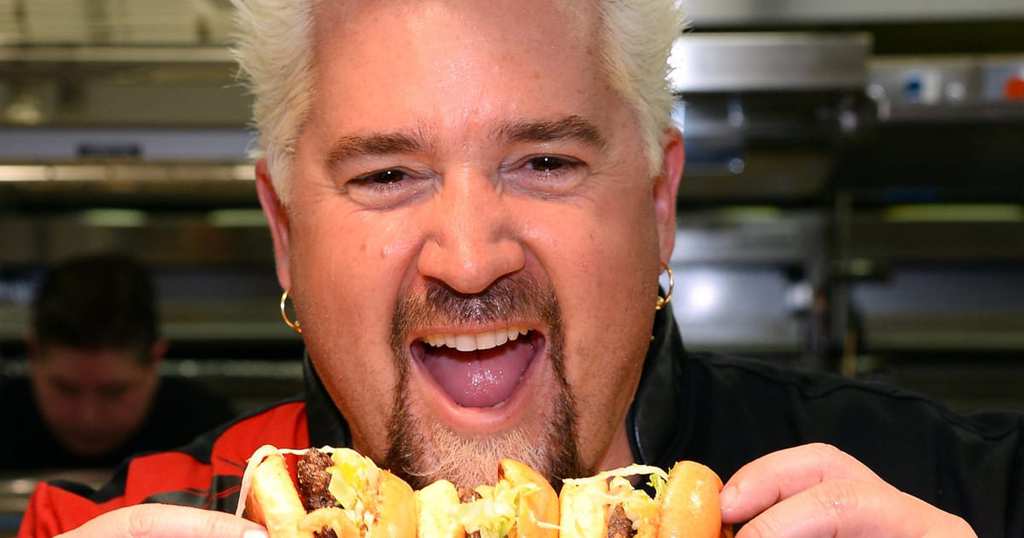 Fieri definitely has some interesting quirks and his breakfast preferences are one of them. One of which is that the Food Network star does not like eggs at all! When Pop Sugar asked Guy’s assistant how Fieri likes his eggs cooked, his assistant responded,  “Oh, Guy doesn’t eat eggs!” So what is Guy’s go-to breakfast? His assistant told Pop Sugar that Guy’s favorite breakfast is a very hearty meal.

He said,  “It’s gotta be ham and stone-ground grits with red-eye gravy. I’ll be making it at the ranch for sure.” Also, Guy loves to incorporate some grilling into his breakfast routine. His assistant shared, “Grills are definitely underutilized for breakfast.

“The depth of flavor that you get from charring vegetables and meats is a great foundation for all different types of morning dishes. For example, sausages and steak take on a whole new level when thrown on the grill versus in the frying pan.”

There are two roads that lead to concept innovation - the first one is to remarkably improve the ...

How To Make Your Own Dill Pickles At Home

If you’re the kind of person that loves to eat good food and experiment in the kitchen, you might ...

The grocery store industry is in the midst of a major transformation. Target is the most recent ...