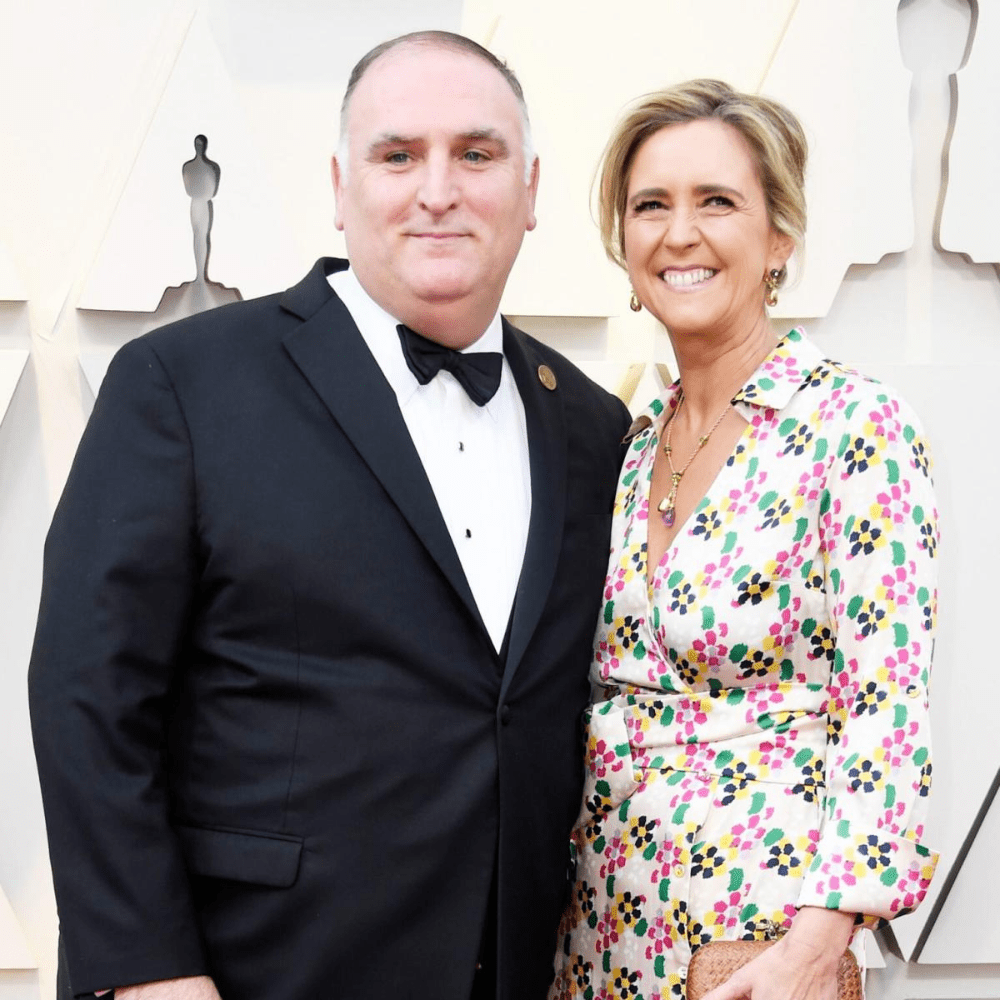 People fall in love with looks, for somebody’s nature, for the way someone speaks, but some food lovers go crazy over how good of a cook someone is. The love story of José Andrés, a world-renowned Spanish chef, and his wife, Patricia is set to this premise. In fact, Andrés told the world that one of his wife’s recipes was the reason he proposed to her in the first place. During an interview in which Andrés’ daughters, Carlota, Inés, and Lucia, tagged along with him, he revealed how one of his wife’s recipes had him getting down on his knees. The recipe in question is a cold soup, widely known to people as Gazpacho. 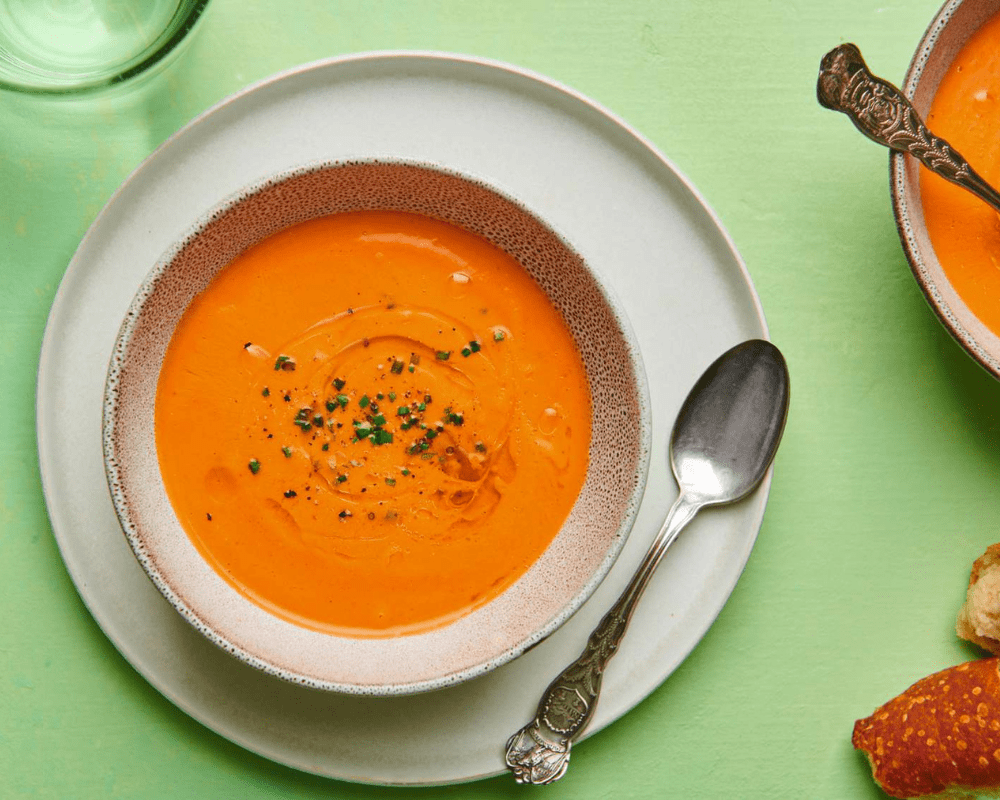 According to José Andrés, gazpacho soup is a winter dish with mostly staple ingredients such as tomatoes, green peppers, cucumbers, garlic, vinegar, olive oil, and salt. All of this is added to a blender and mixed until smooth. Patricia knows about this recipe well as she’s from Andalucía, the cold-soup capital of the world due to their gazpacho. He added that if there was one item that you would find in his refrigerator during summer, it would be this cold soup. Although his wife doesn’t like getting into the kitchen much, this is something she loves to make for the family.

Along with his wife’s soup recipe, Andrés also talked about the beautiful pastry that xuixo is. The wonderful pastry, pronounced “choo-cho,” was created in Girona, Catalonia, in the 1920s. According to the chef, xuixo got its name when a great acrobat fell in love with the daughter of a pastry cook. The pastry chef heard the acrobat sneeze (‘shoo!’), and that was that. The pastry chef was then given the acrobat’s xuixos recipe, along with a promise that he would wed the pastry chef’s daughter.

From Chef to Editor in Chief: Bryant Terry Ventures Into Publishing

Bryant Terry is a fantastic chef and has been a well-known cookbook author for a while now. He is ...

Try Out These Potassium Superfoods That Aren’t Bananas

Many of us have heard that bananas are a great source of potassium, but what if we’ve had it with ...