Millennials may be a food obsessed generation, but for many, they don’t go further than indulging in the offerings of trendy restaurants, or by creating dishes that look spectacular on social media.

Ian Purkayastha may only be 25 years old, but he’s turned his interest in food into a veritable empire of gourmet goods. The young Purkayastha had developed in depth knowledge of mushroom foraging as a teenager, but when he tasted his first truffle, he knew he needed to buy some of his own. 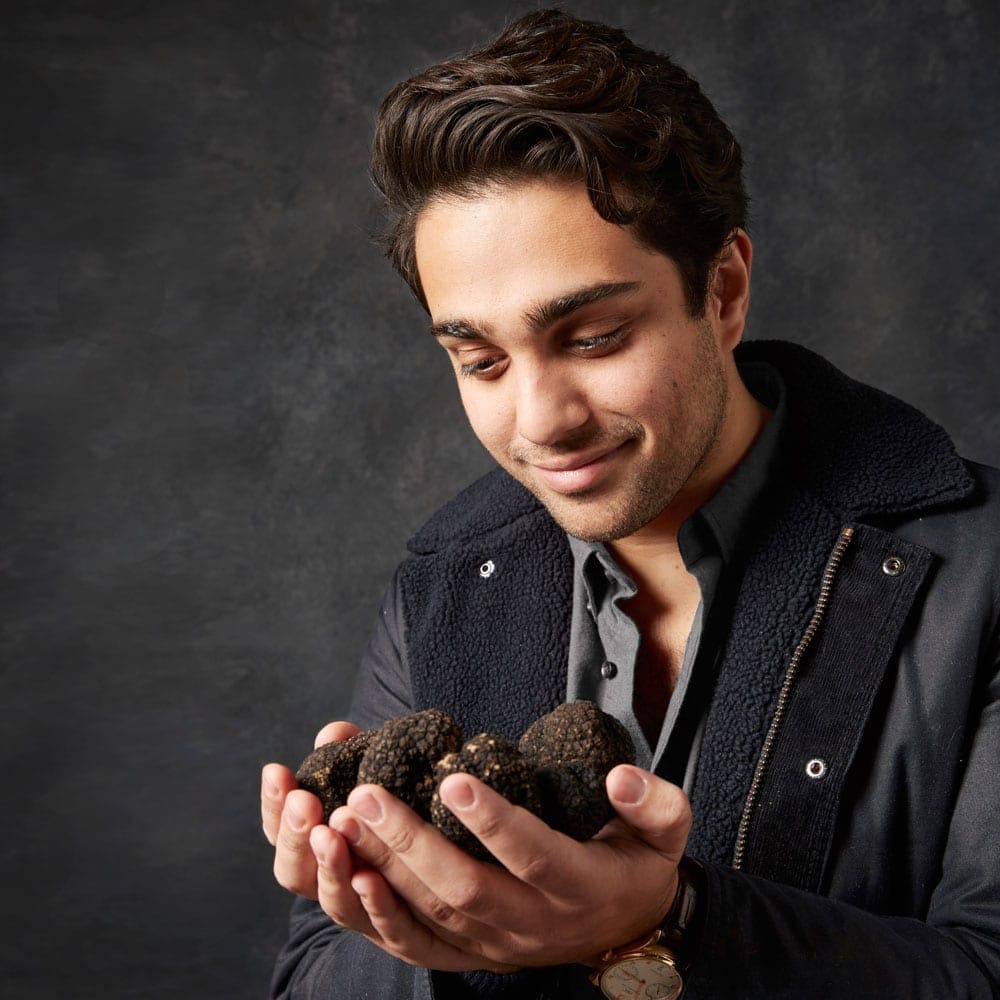 “I became totally obsessed with the idea of tasting truffles again and I started researching impulsively online,” he revealed to Food & Wine. Ian would become a luxury food dealer after ordering himself a kilo of truffles for himself, with no notion of just how many truffles he would receive.

The day after the shipment arrived, Ian entered the truffle business, selling almost all of his stock to top restaurants in the area to ensure the precious fungus didn’t spoil. His company, Regalis Foods was established when he was only 18, after years of experience working with fine food exporters. From truffles to high-end caviar, exotic fruits and veggies, and other rare delicacies, Ian has it all. 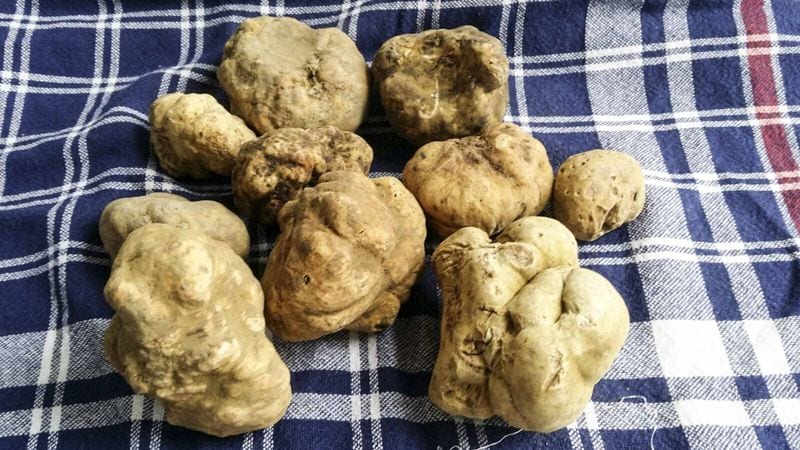 “I’ve always tried to act older than I was, and I’ve tried to be as professional as possible,” Purkayastha, shared “At the end of the day, I don’t think it had anything to do with my age; I was successful because I could speak intelligently about the products, and because I had, at the end of the day, a really high-quality product.

Obviously, there was some initial pushback from customers due to my age, but it just got to the point where I found my niche and got into a rhythm.” The vast majority of his clients are the Michelin starred restaurants dotted throughout New York City.

Have you ever had one of those days where you really need ice cream in your life, but you can’t get ...

Get Ready For Almond Milk’s Successor, Only It’s Made From Peanuts

Replacements for dairy may not exactly be new, given that both soy and coconut milks have been ...

Let Your Snacks Save Dinnertime With These Tips

Snacks are cost-effective, fun, and filling. Though the health-freaks may fret, snacks can be ...