It’s hard to find something to dislike when it comes to macaroni and cheese. For starters, you can’t go wrong when your base is pasta, but then its magic is doubled when it’s doused in a creamy cheese sauce. While mac and cheese’s taste attributes are pretty clear, it turns out science has a lot to say about why we like it so much.

A team of researchers set out to determine the ratio of macronutrients humans tend to prefer, and it seems that dishes like mac and cheese, which combine fats and carbs in a relatively equal proportion, takes the cake when it comes to triggering the reward centers of the brain. 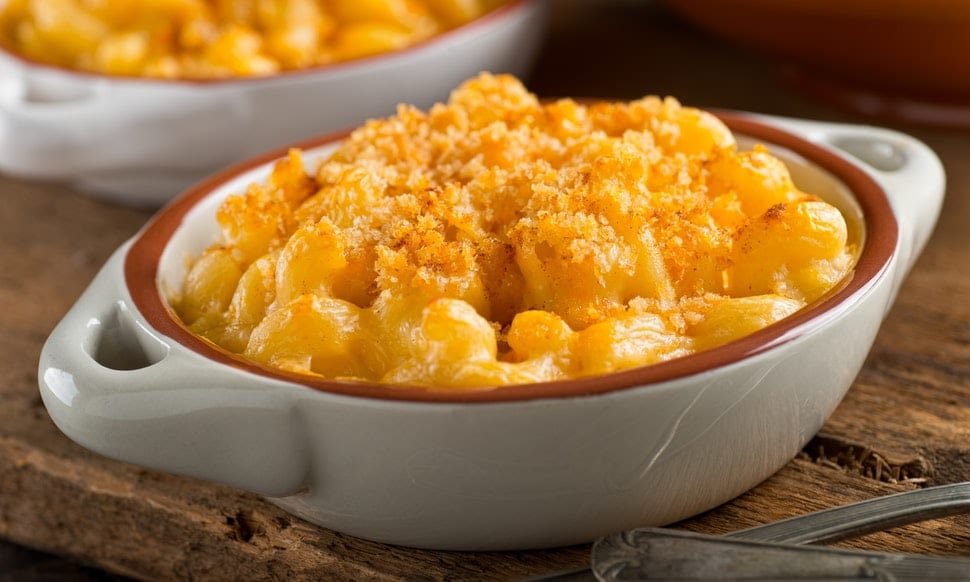 They then had to wait three hours before completing the next task, which gave them a hypothetical amount of money and asked them to bid on pictures of snacks they’d seen during the first task. 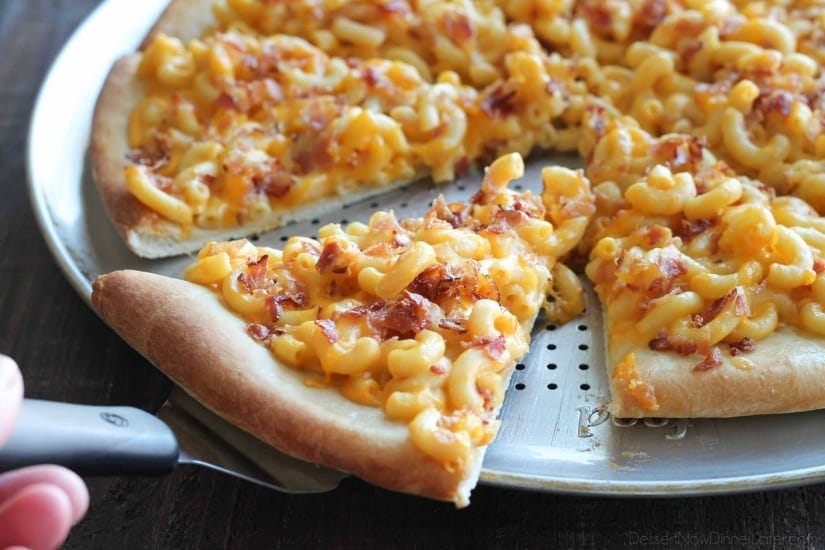 The researchers also made sure to hook up the participants to an fMRI scanner while the participants were completing the task, which showed them not only that they were more likely to bid on snacks that contained a good ratio of fats to carbs, but that their brains lit up significantly more when they were looking at the snacks that were a combo of fat and carbs.

When we think about some of our favorite guilty pleasures like mac and cheese, pizza, ice cream, french fries, and chocolate, they all check the same box of being the perfect mix of fat and carbs.

4 Food Hacks That Will Save You Time And Money

You may really love to cook but you just can't be bothered with the little, tedious tasks that come ...

Many foods allege to improve your health by eating them. They all boast about providing benefits to ...