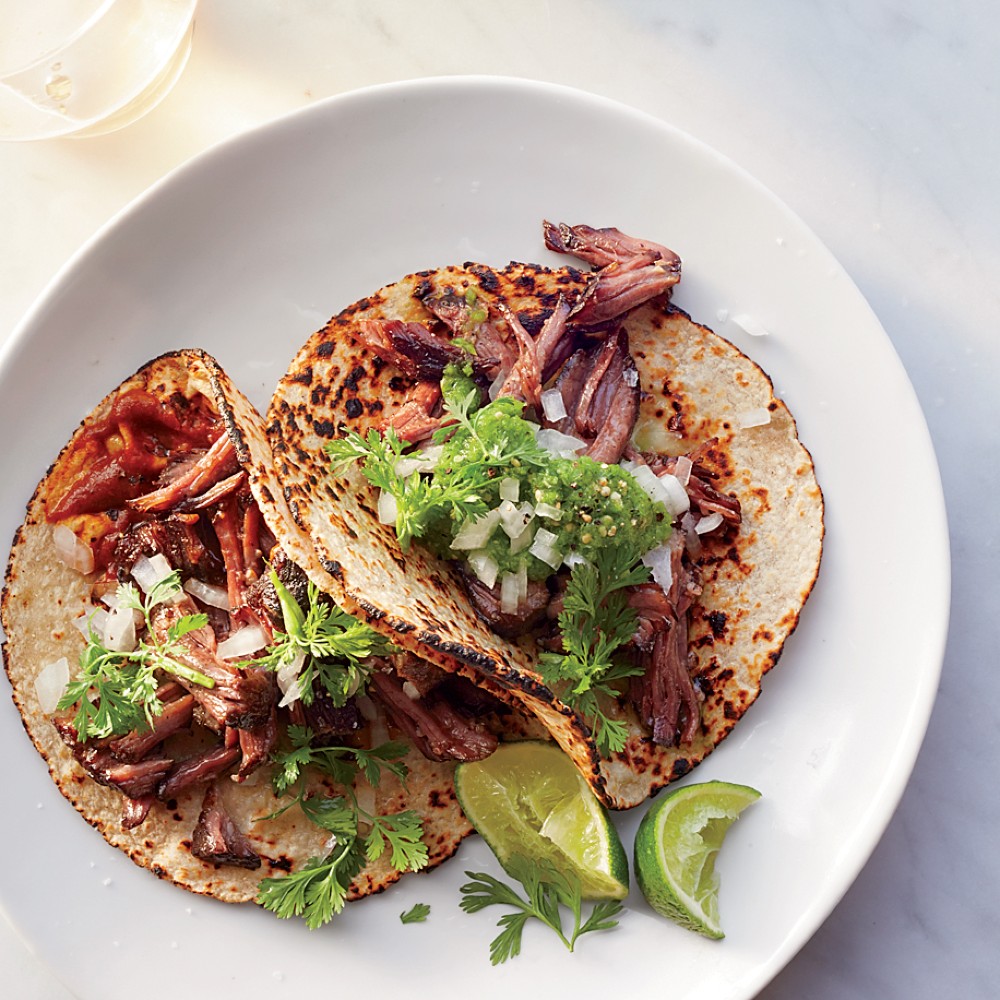 Change for a community should always begin within the community. That’s the idea Bricia Lopez-Maytorena, an award-winning Mexican chef and author, has long been trying to circulate among the Mexican diners. Tacos are an internationally regarded innate food item in Mexican cuisine. Yet, it hardly passes over as street food. According to Lopez-Maytorena, tacos should cost more and Mexicans should be the first to be willing to pay for the proper cost of goods.

Bricia Lopez-Maytorena was recently in Chicago for her culinary tour Oaxaca: Home Cooking from the Heart of Mexico. One night, after her event, a group of attendees settled at an expensive Mexican restaurant named La Josie in the trendy neighborhood of West Loop. In the restaurant, the tortillas were freshly handmade on the site and the menu included a trio set of carne asada tacos worth $19. The group ditched the tacos and opted for lower-priced items. 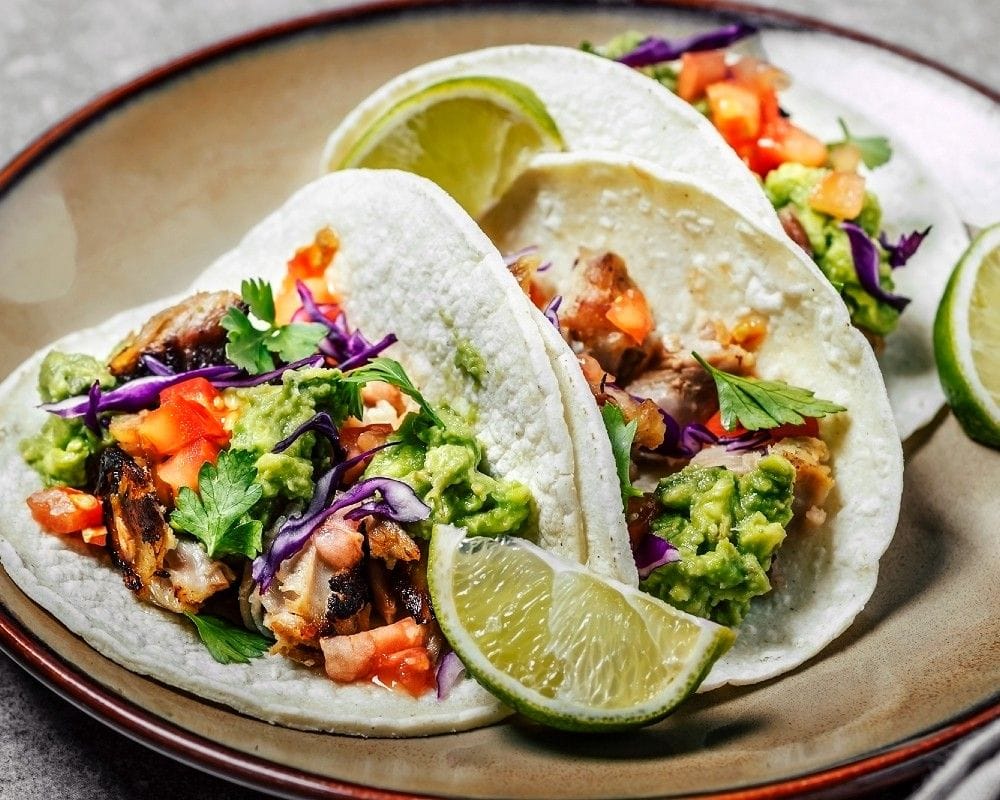 Chef Lopez-Maytorena has co-authored the first-ever U.S. cookbook on Oaxacan cuisine. She is also the co-owner of the prestigious James Beard Award-winning restaurant Guelaguetza, a Los Angeles-based Oaxacan restaurant. That day, after she noticed the action of the group in the Chicago restaurant, she walked in there and addressed the group, which was predominantly full of Latinx attendees. Lopez-Maytorena told the group that it’s not a matter of liking or disliking tacos. They can obviously go for cheaper options, and even cheaper tacos, by going down the street, but that will send a signal to other communities that Mexican food products are not worth the asking price. It’s a matter of respect. 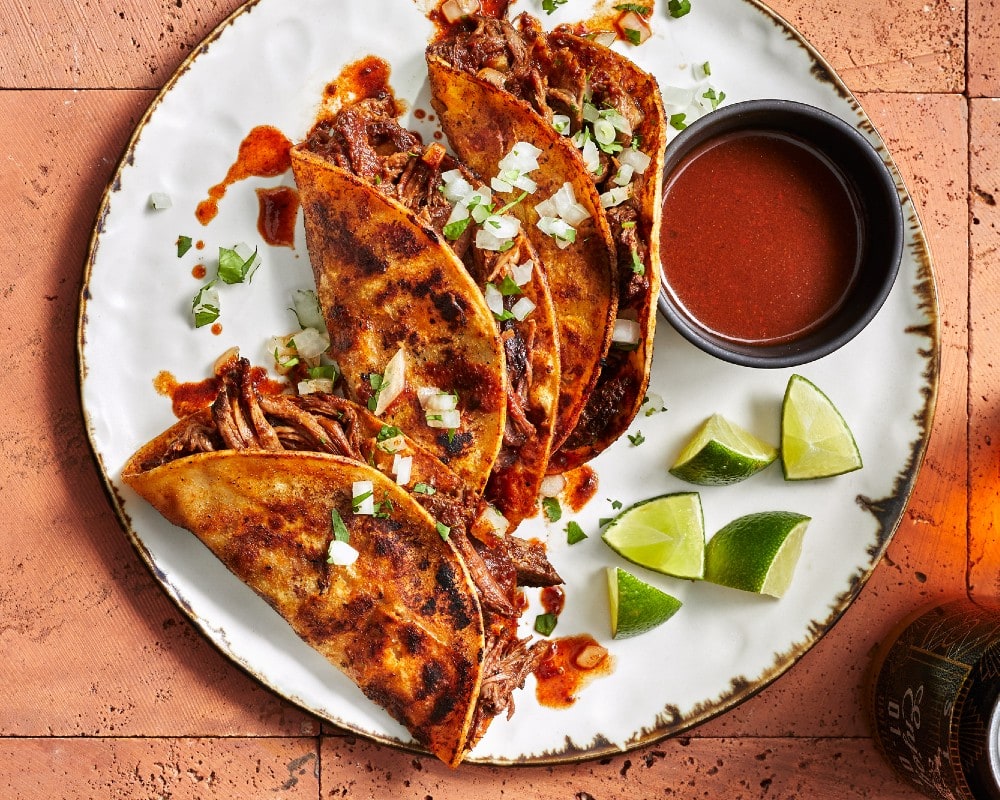 According to chef and cookbook author Lopez-Maytorena, not only tacos, but the entire Mexican cuisine has become more or less synonymous with cheap food in the larger part of the world, because it’s been underappreciated within the culture itself. The Latin Cuisines Program Chef at The Culinary Institute of America, Sofia Sada also resonates with Lopez-Maytorena. As Sada explained, variations of tacos and other Mexican recipes have been perfected and passed down by generations. This process is largely regarded as a survival tool of working-class people, rather than a precious cultural item needed to be preserved and celebrated. That’s the mentality that has made Mexican cuisine under-appreciated and undervalued. 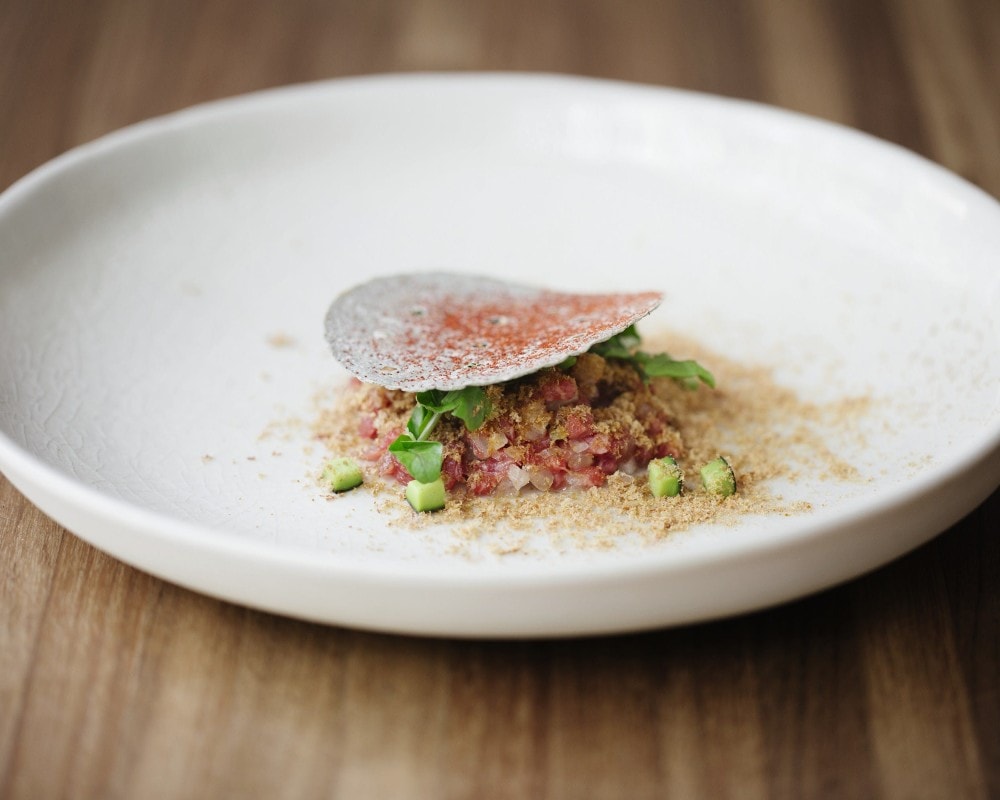 Both Lopez-Maytorena and Sada are now calling for community people to be unapologetic and value their working expertise and generational experience. According to both the chefs, there’s a common lack of awareness among other people, who largely consider tacos, burritos, and nachos as Mexican cuisine, overlooking the difficulty of preparing barbacoa, mezcal, and other Mexican food items. The good news is that the gradual rise of culinary schools is helping to educate mass consumers about the intricacies of Mexican food items. Then, there is the restaurant Pujol in Mexico City, which has been single-handedly shifting the attitude around Mexican foods over the past 15 years, by elevating it to the standard of haute-cuisine on the global culinary map.

James Beard-winning chef Joachim Splichal has his own special way of catering for over 9,000 people ...

Best Red, White, And Blue Desserts For Your Guests

With 4th July celebrations just moments away, many of us have been wondering: just what are the ...

This Store Will Now Bring Groceries Straight To Your Fridge

If you’ve ever found yourself wishing that all your favorite food will come straight to your door, ...