London has become a melting pot of cultures, with so much range of cuisine to choose from. Now, the very first Michelin star street chef is bringing his delectable treats from Singapore to England’s capital. 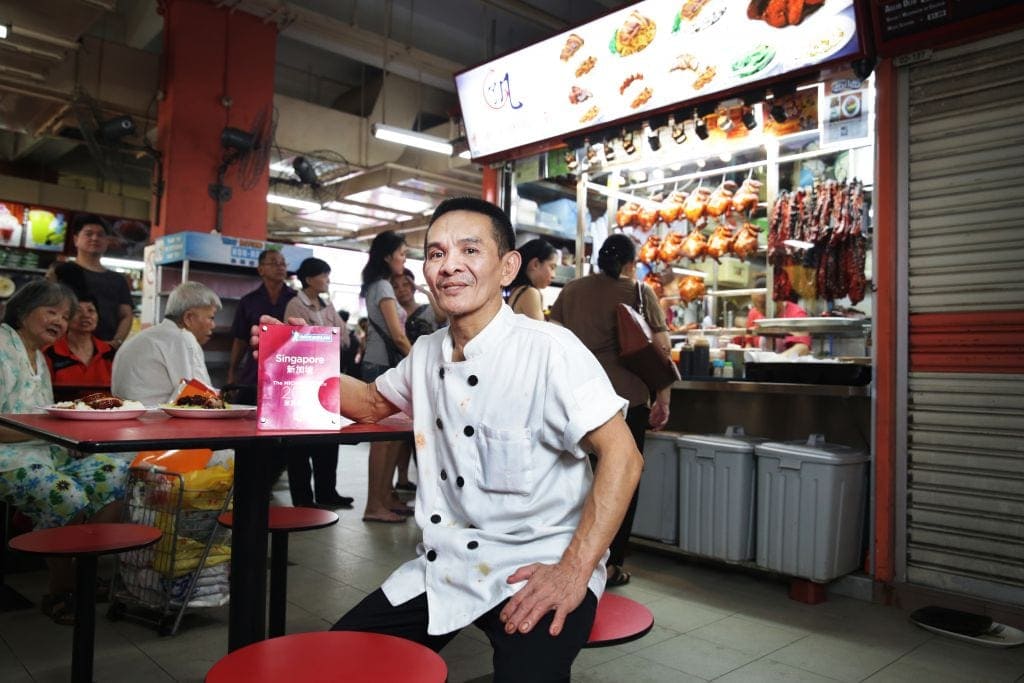 Chan Hon Meng turned a lot of culinary heads when he became the first chef ever to be awarded a coveted Michelin star for his street food. Although Londoners should be excited that Chan is bringing his street food to them, they should be warned – it’s only for a limited time frame.

Known as Hawker Chan in the foodie world, the street food chef is coming all the way from his home nation of Singapore to bring his trademark “soya sauce chicken rice.”

His food is going to be available in the KERB market at King’s Cross, and for a reasonable price – just under $8.50. It will prove to be an affordable option for an alternative lunch. 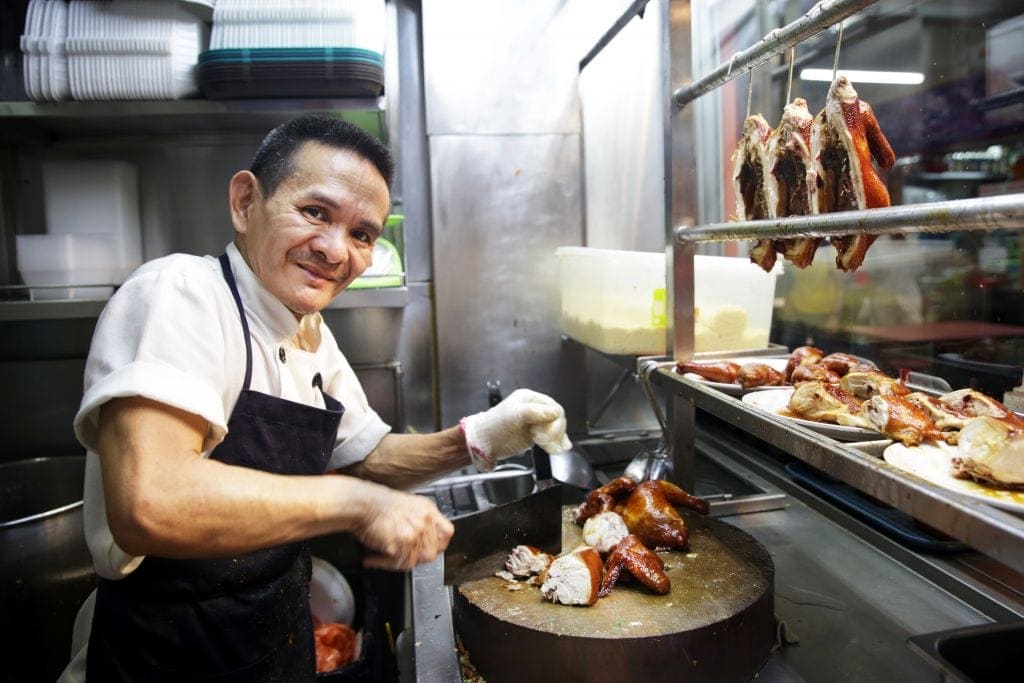 Another thing to consider though is that from Wednesday to Friday, only 200 portions will be available from 12 til two each day. Chan’s journey to becoming the first Michelin-star street chef started when he was just 15. He left school and pursued a career in cooking.

One man who is thoroughly excited to have Chan on board is KERB chief Ian Dodds. “It’s an honor to host the world’s first Michelin star street food trader at King’s Cross,” he said.

“We also hope this builds a wider conversation about the growing quality of street food in London,” Dodds continued. “As it becomes more and more a part of life throughout the city we see no reason why one or two in London’s swelling hawker ranks couldn’t receive the same accolade.” 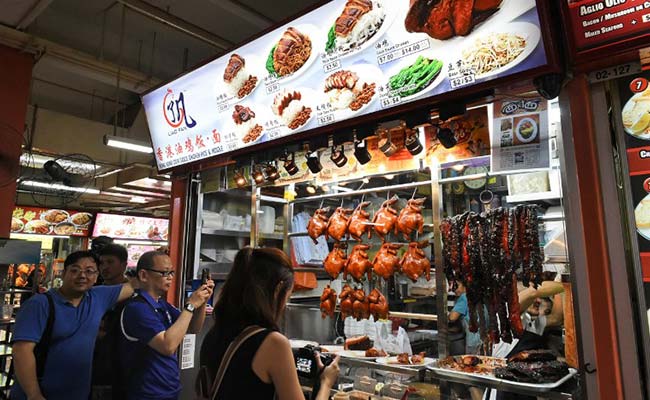 With the stand in Kings Cross designed to be exactly like the one in Singapore, Chan is proud to make sure his experience in London is authentic. Customers will be able to enter a competition. The winner will get to travel to Singapore and visit the original stall in all its glory.

About the Mangrove Restaurant That Is Featured in Small Axe

Small Axe is a short series that recently made its way to BBC One and iPlayer. It couldn’t have ...

If it's always good to have another trick under your wing, this parrot is set for life. After an ...

Spyce Is Opening a New Automated Kitchen in Harvard Square

Back in 2018, the automated Spyce kitchen opened doors for the first time in Downtown Crossing, ...