When most people think of Lexington, Kentucky, they think bourbon and horses. Incredible and innovative restaurants are usually far from the top of the list, but the understated city has a lot more to offer than most people realize. It may not be Los Angeles or New York, but even Lexington, buried deep in the heart of the South, has its fair share of foreign immigrants who have brought an influx of new flavors that they’re fusing with the best aspects of Southern cuisine. 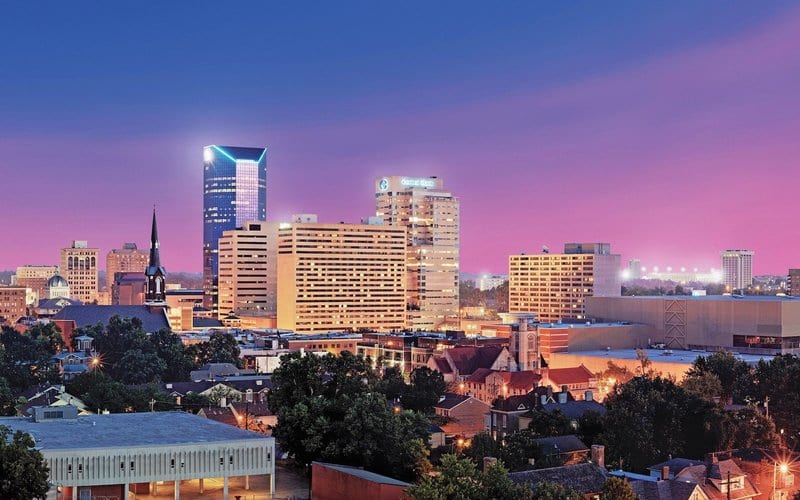 It may come as a surprise to some that fully one-fifth of Lexington’s restaurants are serving Japanese food. That’s due in part to the Toyota plant that came to Lexington in the mid-1980s, which brought with it a wave of Japanese nationals who relocated with the company. Dan Wu, a restaurant owner who was raised in Lexington since his family immigrated from China during his childhood, explained the most overlooked aspects of Kentucky’s culinary landscape to Travel & Leisure. 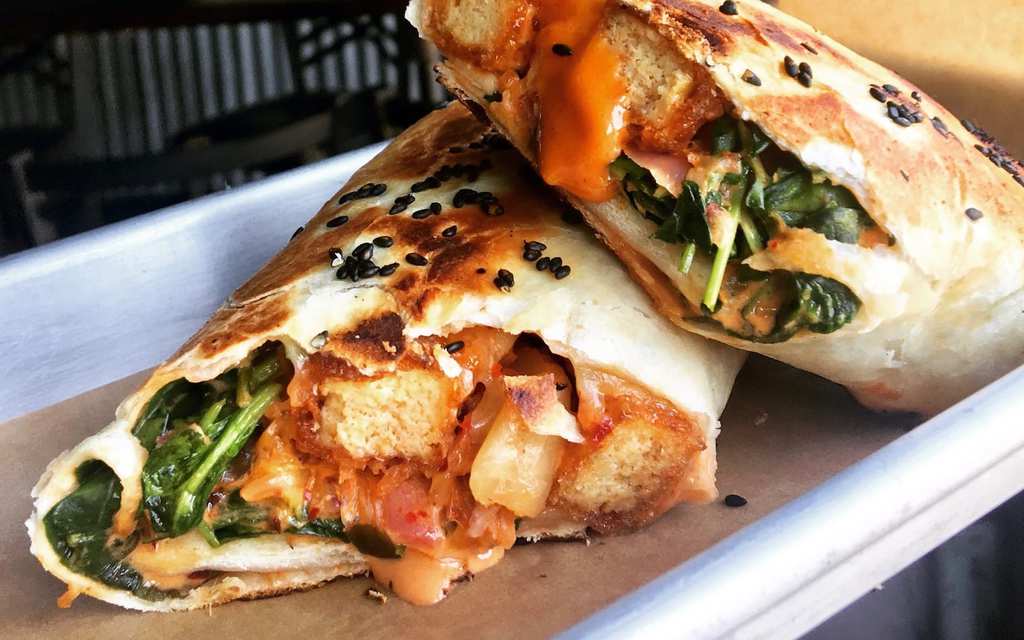 He shared that though the food available in Lexington was typical for that area of the South when he was growing up, it changed significantly after he returned from stints living in bigger and more ‘cosmopolitan’ cities on the coasts. He revealed, “When I came back, there was a much larger Latinx population here, and more South Asians,” said Wu. “I discovered real Sichuan Chinese food, real Korean barbecue, real Japanese food in Lexington.”

Wu was surprised by how much had changed, and it sparked a passion for understanding the fusion of local and foreign cuisines that were happening right around his childhood home. According to him, the last four years especially have seen some of the biggest changes occurring as restaurants serving legacy food or fusion flavors have continued to crop up, where they’re now earning some of the top honors with regards to local cuisine.

GMO Food And Produce Will Have To Be Labelled By 2022

These days, the topic of labels is one that is highly debated in society. Whether it's a ...

Chipotle is trying its best to help struggling farmers by opening up a virtual farmers market. The ...

It’s safe to say that every country’s national dish has a long and rich history that has, in one ...