Although the world is a little strange and scary right now, there’s no doubt about the fact that there is Some Good News going around. Quite literally. John Krasinski has blown us all away with his lockdown YouTube series, and it seems as though there’s nothing that could stop this man from putting a smile on all of our faces. His latest offering is a virtual potluck – and you’re gonna want to see it. 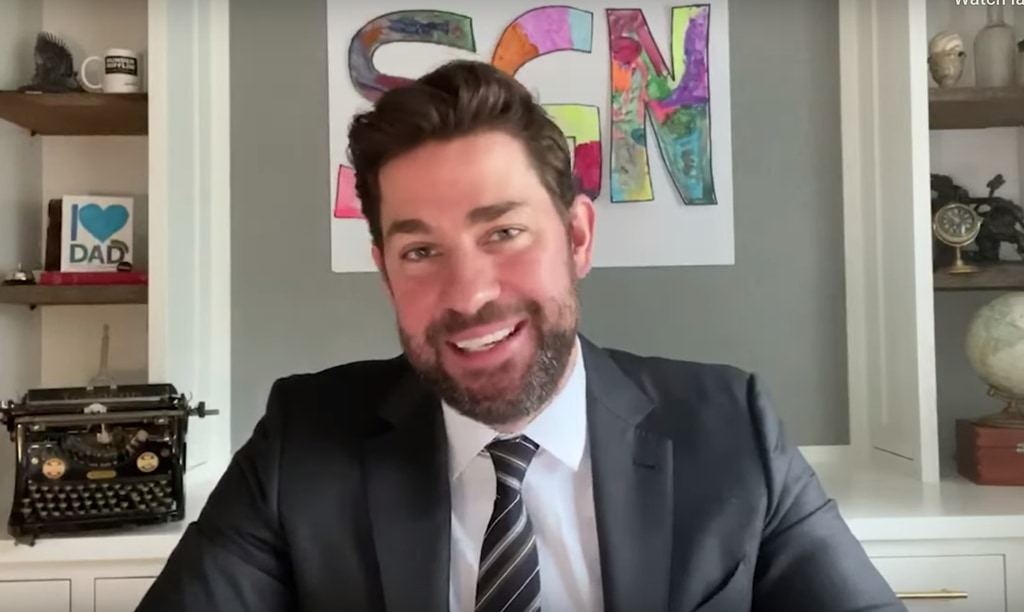 Amidst the drama and the devastation of the current climate, there are some uplifting and happy stories that are making things just a little bit better. While looking at a picture of John Krasinski would probably make most people feel better anyway, it seems as though this actor has gone one step further during his quarantine adventures. From the comfort of his own home, he has created a YouTube series by the name of John Krasinski’s Some Good News – and it really does what it says on the can.

Through this series, John hopes to create virtual happiness and take people’s minds off what’s going on, and there’s no doubt about the fact that he has done this. While all of his videos have been pretty awesome, it was the fifth episode of his show that has really tickled our pickle. That’s because he decided to host a potluck, and he invited some amazing guests along to help him. 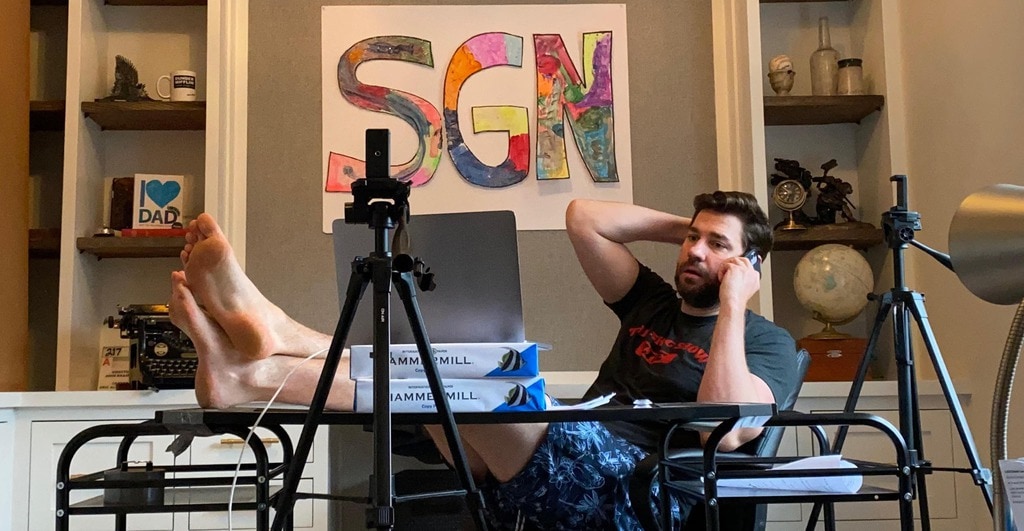 After noting that he’s not much of a cook himself, John decided to let people at home know that he had enlisted the help of people who did know their way around the kitchen for this event. This included Martha Stewart, David Chang, Guy Fieri, and Stanley Tucci – and they all brought something absolutely incredible to the table.

Want to check out this epic potluck for yourself? You can find it on Some Good News.

Starbucks Might Be Bringing Back Their PSL Even Sooner Than Ever

Fall means different things to everyone, but if there’s one thing that many people dream about all ...