Bay Yoda took the world by storm in 2019 – and it looks as though he doesn’t plan on going anywhere any time soon. If you’re missing your fix of the adorable addition, then you’re in luck, it turns out that Baby Yoda cereal is soon to become a real thing. Who knew breakfast could get this good? 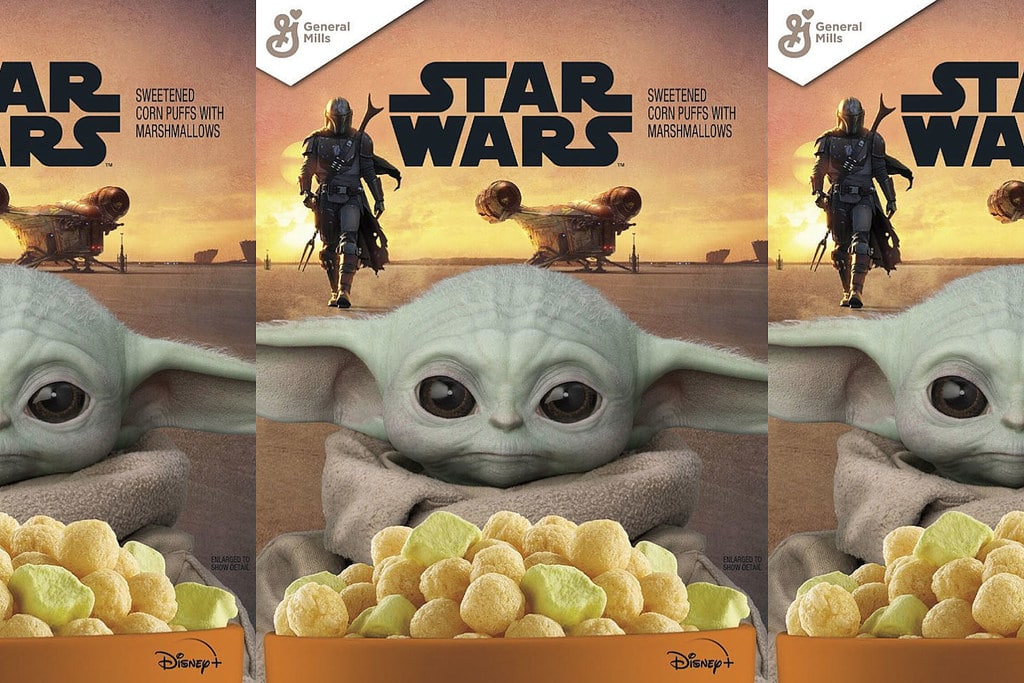 Taking The World By Storm

2019 felt like you couldn’t move thanks to the addition of one new character: Baby Yoda. The character appears as a part of the TV series ‘The Mandalorian,’ and fans were more than happy with the addition. Some people thought he was so adorable they could just eat him up. Little did we know that would one day become a reality – and there’s not much longer to wait. 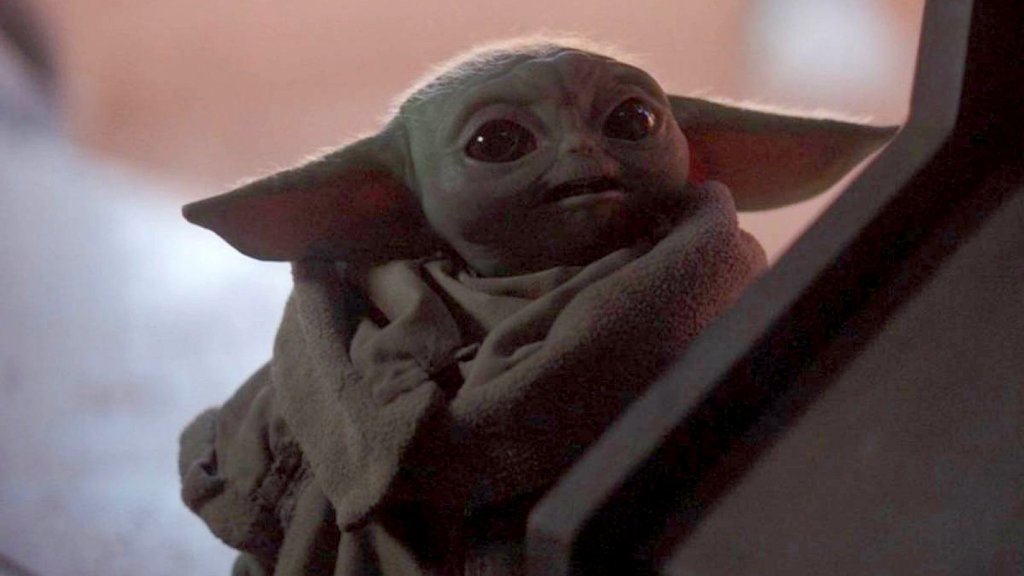 There was no other day than Star Wars Day – May 4 – to announce the cereal plans. General Mills shared that they would soon be bringing Baby Yoda cereal to life at some point in the summer. The cereal would feature sweet corn puffs surrounded by green marshmallows all in the shape of Baby Yoda. Now, we can finally put the Baby Yoda bowl, spoon, placemat, tumbler, and just about everything else to good use by welcoming him to breakfast, too.

An Aisle Near You

Many fans have been on the edge of their seat ever since the announcement, and it looks as though the time is finally here. Baby Yoda cereal is set to hit the shelves in late-July. It will start out at Sam’s Club before moving to Walmart, too, where it’s believed a box of two bags will cost $5.98.

Just when you thought breakfast couldn’t get any better, Baby Yoda cereal goes and fills a hole we never knew existed. Be right back. We’re just off to wait in line.

Easy Charred Vegetarian Ragu for the Best Taste and Presentation

People who like to feel the flavor of their favorite comfort foods often go with the slow-cooked ...

These Foods May help Improve Your Sleep

We've all experienced those nights of tossing and turning, praying to fall asleep before our alarm ...