Ben & Jerry’s may have built their reputation on incredibly indulgent ice cream that sets itself apart by the generous mix-ins provided in each carton. As the years press on, the company has no plans to stop innovating, which may be best demonstrated by the release of their first dairy-free flavors.

The company has recently released their whole line of new flavors, and they’re surprising those who eschew dairy, whether for health or ethical reasons, with two new non-dairy flavors. While their more traditional line up takes its inspiration from another beloved dessert, the chocolate truffle, their non-dairy offerings are truly exciting. 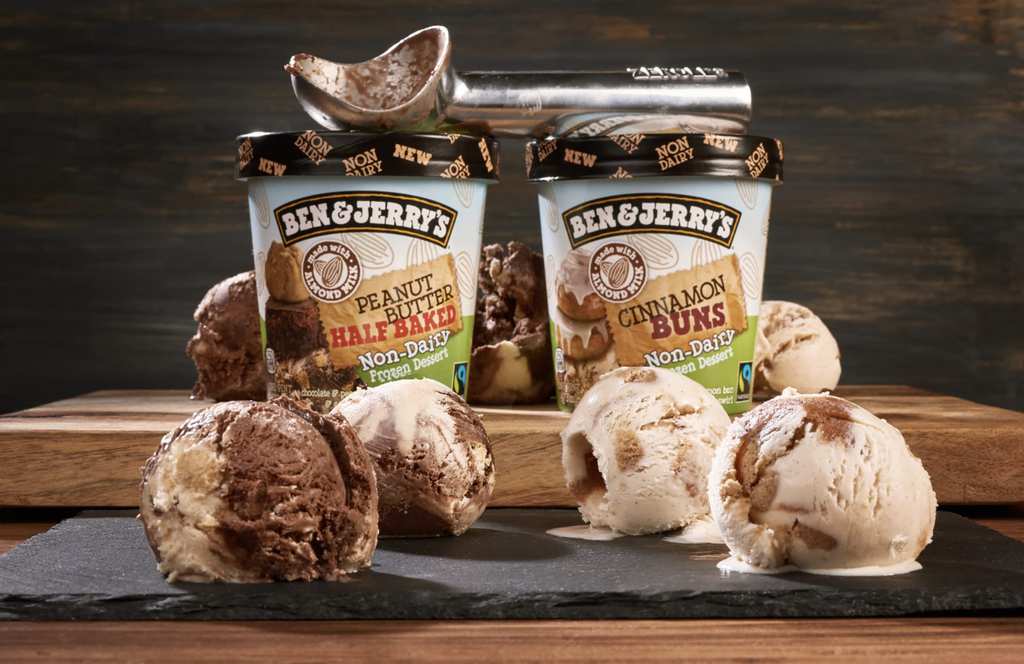 For starters, Ben & Jerry’s is releasing the first dairy-free version of their famous Half Baked line. Called Peanut Butter Half Baked, it’s a mix of both peanut butter and chocolate flavored ice creams, made from the same almond milk base that is beloved in their other non-dairy flavors. To make the ice cream truly a Ben & Jerry’s classic, however, the chocolate ice cream is studded with chunks of brownies, while the peanut butter is filled with bits of peanut butter cookie dough. It’s a perfect balance of flavors and textures, especially if you like chocolate, but only a little bit. 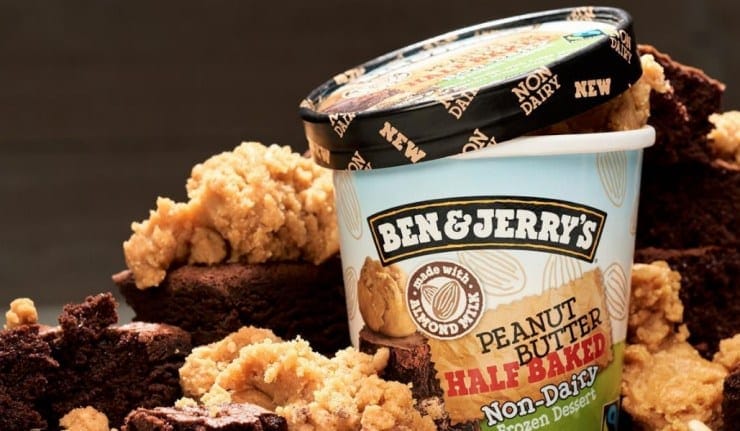 The second new flavor to be released is Cinnamon Buns non-dairy ice cream. The ice cream base is rife with rich cinnamon, but it wouldn’t be Ben & Jerry’s without turning it up a notch. For the chunk factor, they’ve added pieces of cinnamon bun dough, before topping it all off with a sweet swirl of cinnamon streusel, which would give the dessert a similar feeling to an ooey gooey, fresh baked, cinnamon bun.

The two flavors have been added to the rest of the non-dairy line, bringing the American offerings to a total of nine different flavors.

Remain Calm: Here Are the New Flavors Oreo is Releasing in 2020

As milk’s favorite sidekick, Oreos never seem to go out of style. Especially since the brand makes ...

Every nonna has her own secrets, specific to their region in Italy. She shares the heirloom recipes ...