When your kids ask you to cut the crust off their sandwiches, one can’t help but wonder if by obliging, you are actually doing them a nutritional disservice. After all, the notion that bread crust is healthier and is the most nutritious part has echoed in our minds ever since we were able to comprehend our own taste buds. But was it all a lie?

Ann Kwong, an expert for the American Chemical Society (the world’s largest scientific society), medicinal chemist and publisher of more than 50 peer-reviewed scientific journals, revealed that sometimes, there could be a major difference in the nutritional value of the crust and the crumb – but not for the reasons you may think. For example, some types of bread like challah or brioche that are “painted” with egg wash provide the crust with a different nutrition profile than the soft inside.

But most of the hype surrounding the nutritional attributes of crust is because of a 2002 German study which found that once compared with bread crumbs, crust contains about eight times the amount of a cancer-fighting antioxidant, also known as pronyl-lysine.

Wesley Delbridge, a registered dietitian nutritionist and media spokesman for the Academy of Nutrition and Dietetics has accumulated more than a decade of teaching food science over at Arizona State University, and he had a rather interesting insight:

“They isolated the antioxidant and exposed it to human intestinal cells and found that it increased the activity of enzymes associated with cancer prevention,” Delbridge explained. “Our whole lives, we are taught to eat bread crust — and so now (this study shows) it’s been ‘proven,'” he stated, “And moms and grandmas everywhere are like, ‘See, I told ya.’ ” 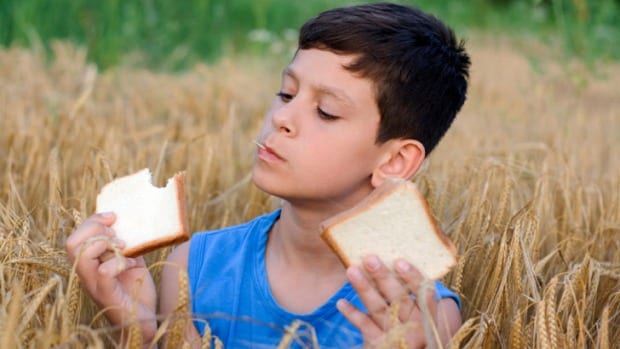 When Delbridge was asked if bread crust is more nutritious than its inner crumb, he replied:

“I would say the answer is not necessarily. If you ask parents, a large percentage will say the bread crust is healthier … but it’s a pretty common myth,” – but this wasn’t all.

“Within the bread crust, there are cancer promoters and cancer fighters. It’s like there’s a battle going on. Who is winning the battle? I’m not sure. But anything happening or reacting is completely marginal,” Delbridge said. “In the bread, there are sugars, which react with amino acids in the presence of heat and create a brown color. The Maillard reaction gives bread a different color, texture, and flavor, and that’s why the crust tastes and feels different from the actual bread.” 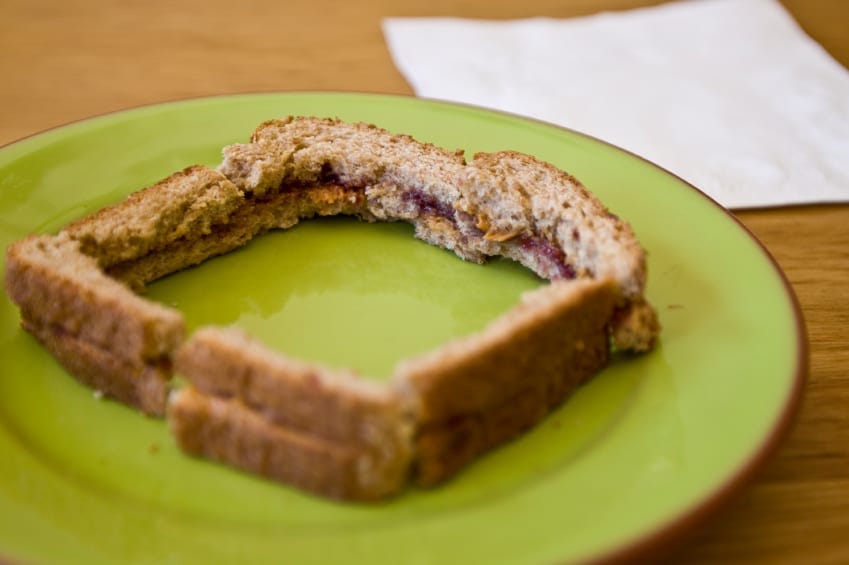 So is it okay to chuck the bread crust away? “If I can get my child to consume most of the sandwich by cutting off the bread crust, then that’s great,” Delbridge said. “I’d rather him eat less than none at all … At home, I’ll say, ‘Let’s use the crust for something else.’ … And so we take the crust and feed the doves and birds around our house.” 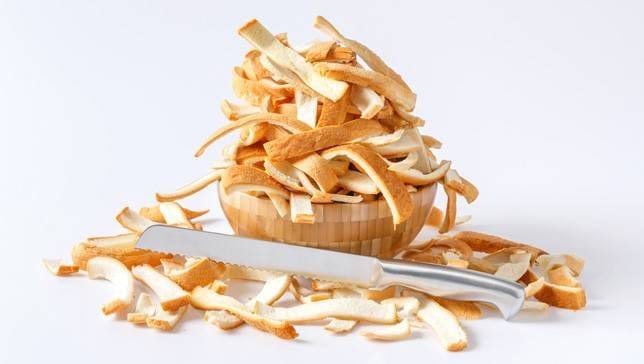 Should You Eat A Gluten-Free Diet? New Study Seeks To Settle Gluten-free Claim

Researchers from the University of Copenhagen published a study this November seeking to answer ...

Many people love the taste of caramel but are worried about all the sugar most recipes call for. ...