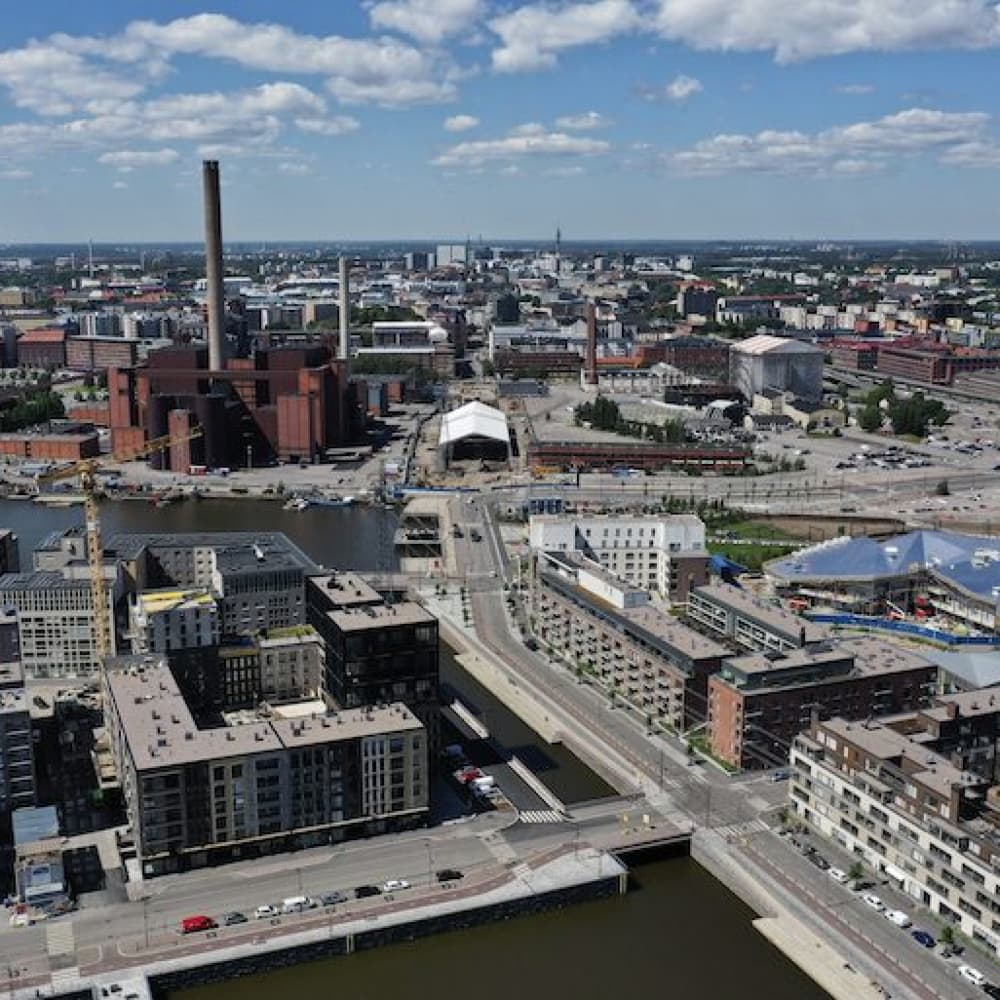 Finnish people are moving to cities in large numbers and their strict saving lifestyle is making them opt for micro-living spaces. It is rather surprising to see these nature-loving Finns who love being outdoors now choosing to live in small apartments. They are even creating a good enough market for such lifestyles. Many of them are already saving money by using free websites Riskivapaa as a form of entertainment but making such extreme compromises with the way they live was unprecedented. Landlords are receiving interest from hundreds of potential tenants within days of putting up advertisements.

When the concept of micro-apartments came into being, there were mixed reactions. While some were happy about being able to live in a city and earn, some were not so accepting of having to live in such small homes. There was, however, agreement over the opinion that these tiny apartments should not have the same rent as regular ones. For many, the cleverness and quality of such a space-saving housing option did not compensate for the lack of space being rented for over 600 euros, every month, irrespective of the location.

The newspaper Helsingin Sanomat (HS) has been closely keeping track of the capital’s developments in real estate. It reported that an apartment of 34 sq. meters, in Mellunmäk which is a little outside Helsinki, garnered the interest of about 500 potential renters. The lower monthly cost seemed to be the main reason. However, there were many strict criteria attached to these new micro-apartments. 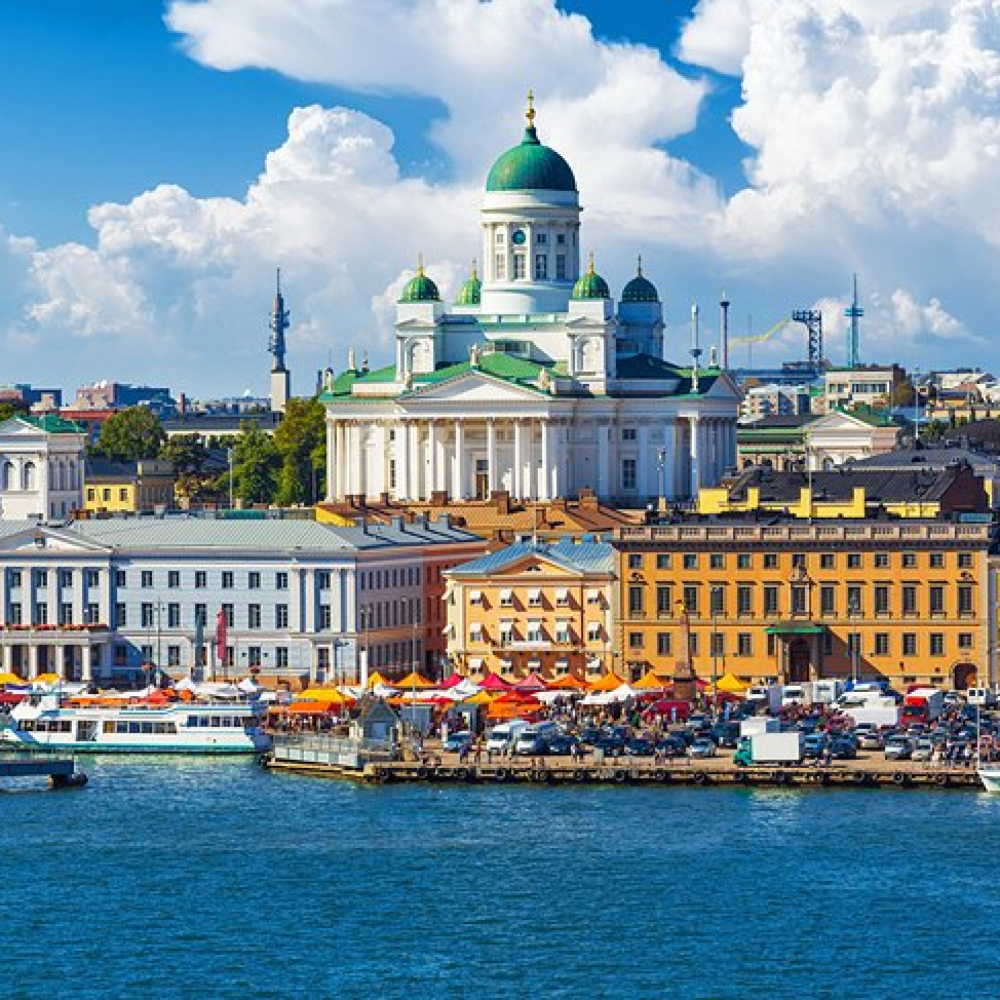 For many years, the policymakers have tried to tackle the country’s problem of dwindling population. This is affecting their security system, something that has previously been the subject of international praise. The concept of micro-apartments might just make things worse as it would be impossible to squeeze another person into these tiny living spaces. Even dating someone in such close quarters might prove to be a challenge. It might also give an impression of financial instability thereby pushing the need to start a family for later.

Why Is Everyone Talking About Milk Bread?

How To Make Your Grilled Chicken And Serve It Too

Some foods have become so loved they are pretty much national treasures, right? Grilled chicken is ...