Houston is the fourth-most populous city in the United States and has one of the most diverse populations in the country. A testament to that is the popularity of pho. This traditional Vietnamese soup consisting of broth, herbs, rice noodles, meat, and sometimes chicken has become the city’s signature dish. 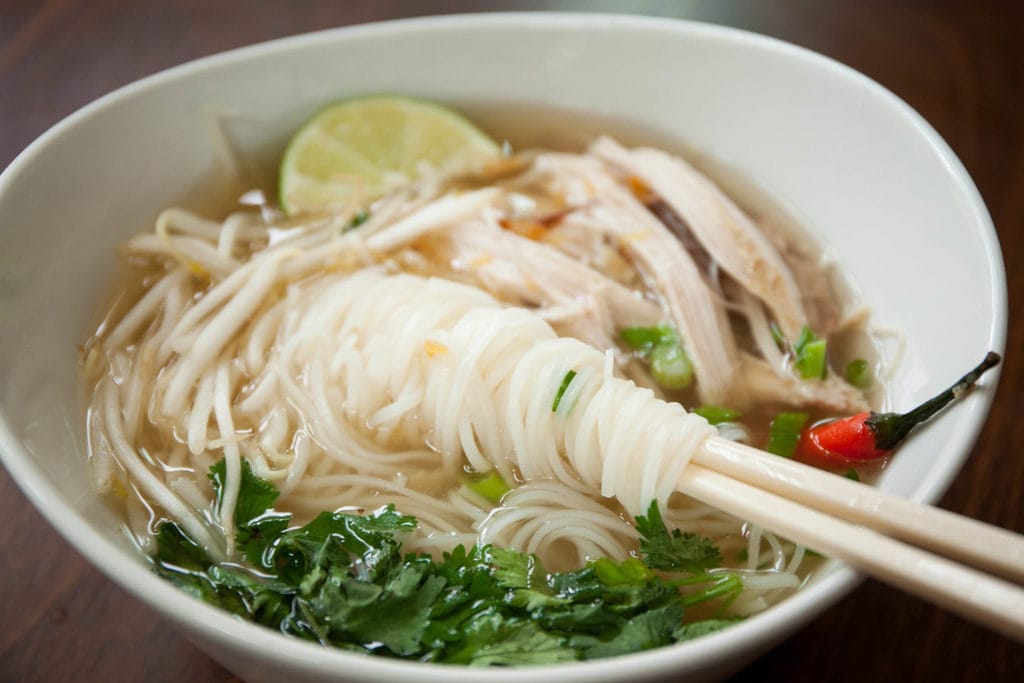 Here are five restaurants in Houston that can satisfy your appetite for pho, regardless of whether you prefer beef pho (pho bo) or chicken pho (pho ga).

Located in the rapidly growing northwestern parts of Houston, this family-owned Vietnamese restaurant is known for its flavorful pho. The friendly staff and welcoming atmosphere will enable you to enjoy a delicious bowl of soup, as well as other dishes like spring rolls with peanut sauce.

Where Vietnam and France Meet

Les Ba’Get is a casual Vietnamese café known for its pho, bánh mì (Vietnamese iced coffee), and French-influenced pastries. The soup is made with 24-hour simmered rich, dark beef broth and can be flavored with three types of topping, including quail eggs. Other dishes that are worth a try are lemongrass-grille bone marrow and beef tendon with chicharron. 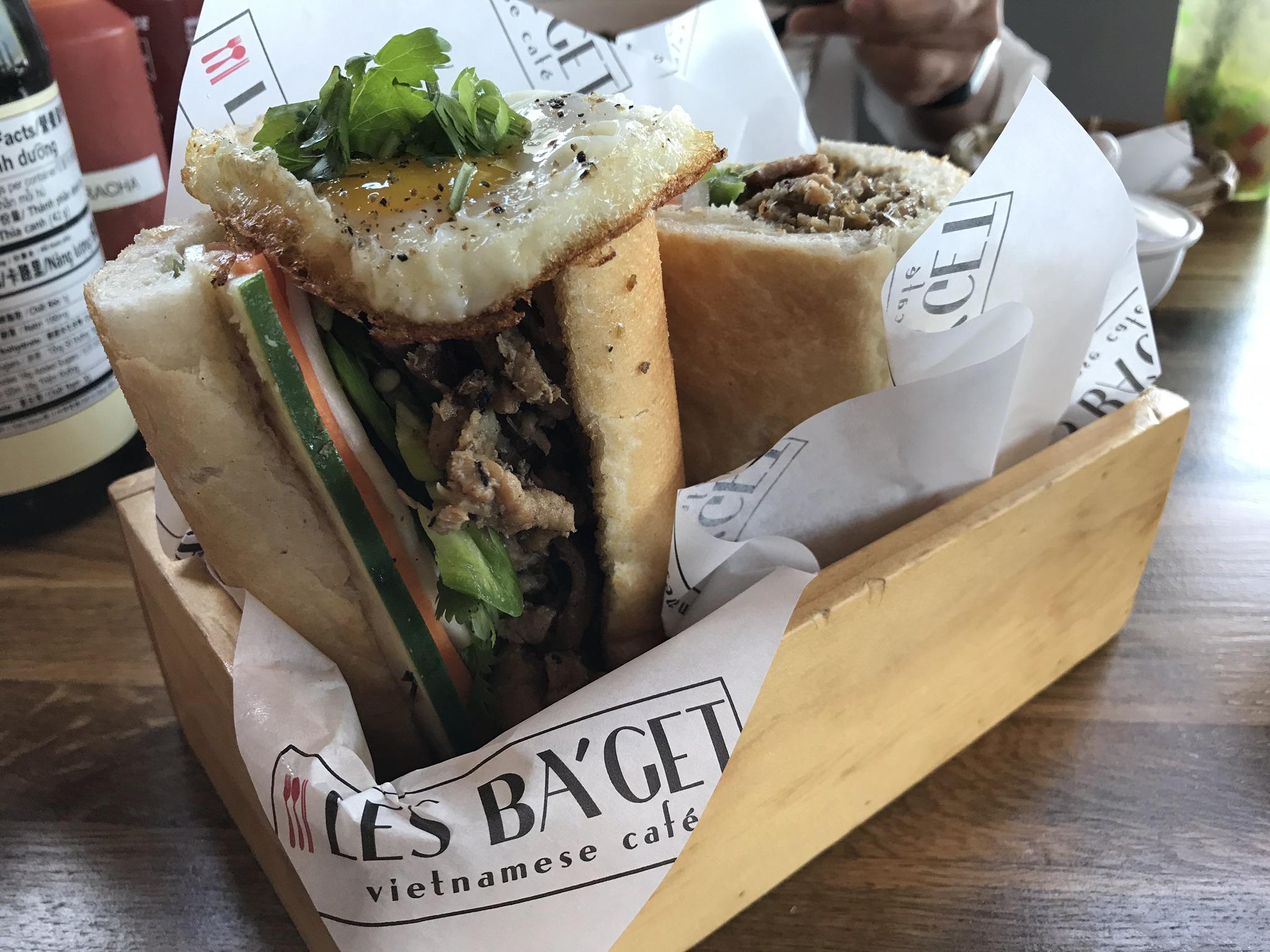 This restaurant is situated in a strip mall in the heart of Houston. It features a large menu and is one of the city’s most popular Vietnamese eateries due to its generous portions of pho with delicate yet flavor-rich broths. The side dishes are as tasty as the soup and add to the amazing experience that Pho Saigon offers its guests.

Pho aficionados can find Pho Ve Dem Restaurant in a strip mall on Bellaire Boulevard in the western parts of Houston. The cash-only eatery is open from evening to early morning and is the perfect place to eat a flavor-packed soup after a long day at work or a crazy night out with your friends. It’s also known for its real durian ice cream, which will undoubtedly satisfy your sweet tooth.

Pho Dien lies in close proximity to the above-mentioned Pho Va Dem restaurant. The establishment is notorious for its long lines at peak mealtimes, which also speaks for the excellent quality of their soup. The marinate steak, as well as the freshly squeezed lemonade are also worth a mention.

Finding quality pho in Houston is easy as the city is home to some of the finest Vietnamese restaurants in the United States. For whether you’re a tourist or a local resident, make sure to give them a visit.

If you love bread rolls then you have to try the Brazilian version. The tapioca-based rolls are ...