Since becoming a Princess – or The Duchess of Sussex – Meghan Markle has had to forgo her rights as an ordinary civilian and abide by the laws of the British Royal family. While little girls may dream of one day becoming a real-life Princess, a dream which has since become a reality for this former actress, discovering the fact that Royals cannot eat garlic may change their minds. 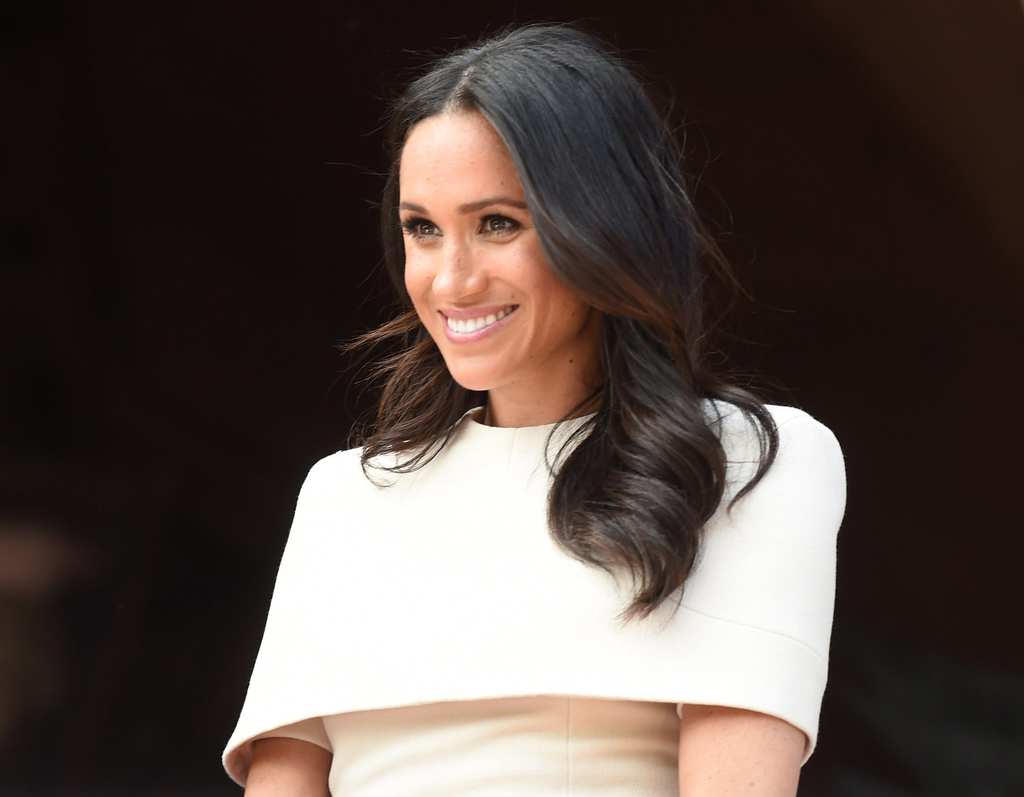 That’s right, as well as saying goodbye to certain clothing, her house in Canada, and even one of her dogs, Meghan Markle has also had to give up a key ingredient – garlic! “We can never serve anything with garlic or too much onions,” Darren McGrady, the royal chef at Buckingham Palace, told British newspaper, the Express.

“The Queen would never have garlic on the menu.” While we understand garlic is known to leave a bad smell and can leave your breath smelling bad, more importantly, it is a shame the Royals have to miss out on such deliciousness. 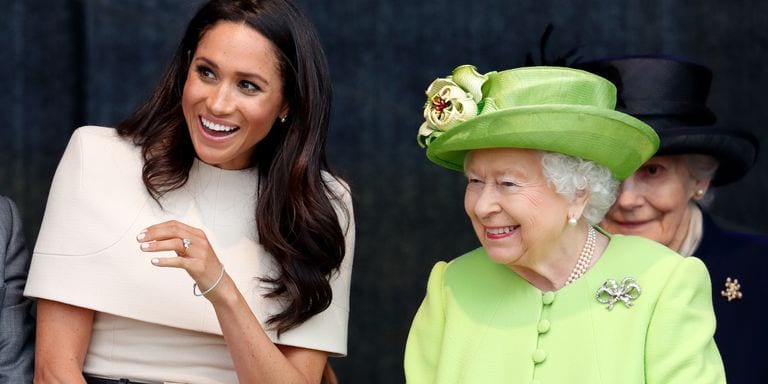 Moreover, Meghan must also now stay clear of shellfish. According to the BBC, Royals must stay clear of anything which could give them food poisoning and disrupt their attendance at a Royal engagement. Additionally, they must also avoid “any food that is too spicy or exotic,” and are not allowed to drink tap water. As for the Queen’s diet, McGrady reported that Her Royal Highness bans starches such as potatoes or pasta, and sticks to salad, vegetables, and poached fish. 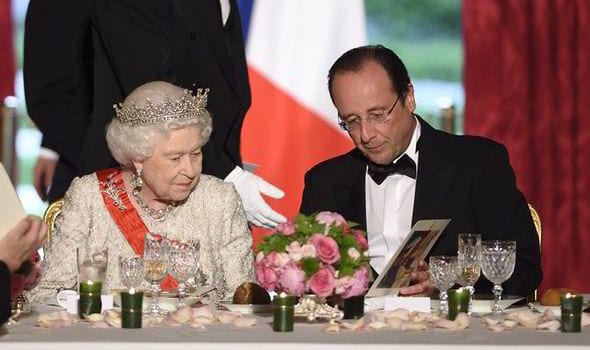 While the Queen also enjoys finger sandwiches without the crust, one thing we can relate to the Queen with is her love for chocolate. Meanwhile, when the Royals are off the clock and not acting in official Royal capacity, they can eat whatever their heart desires, so no need to feel too bad for Meghan Markle!

It's an age old question that New Yorkers have faced whenever they've ventured out of their ...

You know it’s time to try your hands at a new dish when you are constantly gnawed at the mere ...

Should You Eat A Gluten-Free Diet? New Study Seeks To Settle Gluten-free Claim

Researchers from the University of Copenhagen published a study this November seeking to answer ...