American food has evolved over the years, and much of it has to do with the vast range of cultures that have influenced it. One of the latest Netflix shows is called High on the Hog: How African American Cuisine Transformed America, and it’s all about how Black culture has greatly influenced American food over the years. It’s set to debut on May 26th. 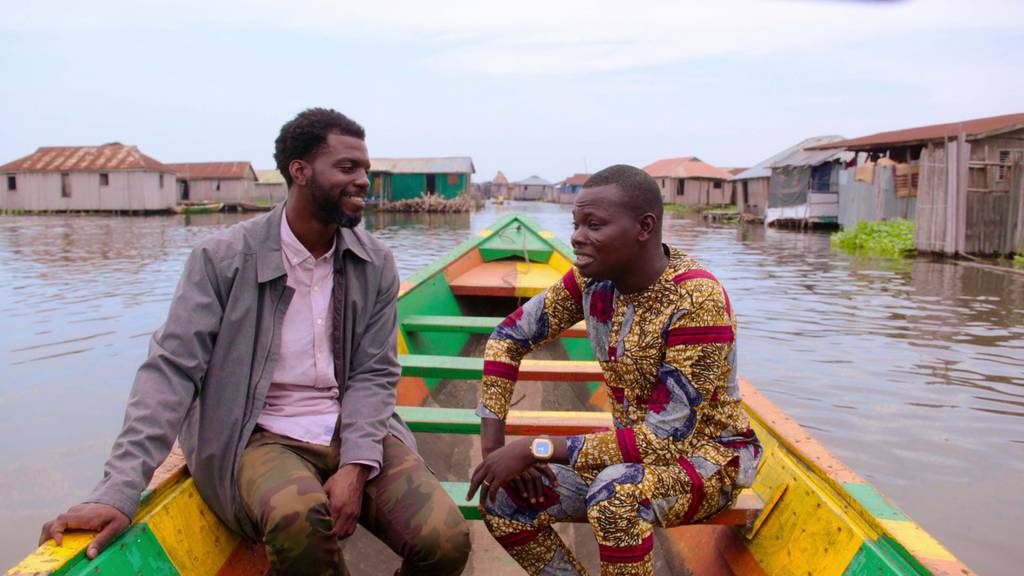 High on the Hog: A New Docu-series

The new docu-series has the same name as food historian Dr. Jessica B. Harris’ books. It’s considered to be a mix of a travelogue and a culinary show. Hosted by the founder of Whetstone, which is a magazine and media company, Stephen Satterfield, the docu-series will share stories of food along with the culture behind it.

Over the four episodes, Satterfield will go on a culinary journey with chefs, activists, historians, as they celebrate the artistry, resourcefulness, and courage of the African American people.

Most food and travel shows tend to skip over the issues that pertain to class disparity, racism, labor, and more. However, these issues are what lead to what people eat and why. High on the Hog is one that is committed to telling the complete story of the deep-rooted history of slavery in America and how it has impacted the American food that is very well-loved and appreciated today. 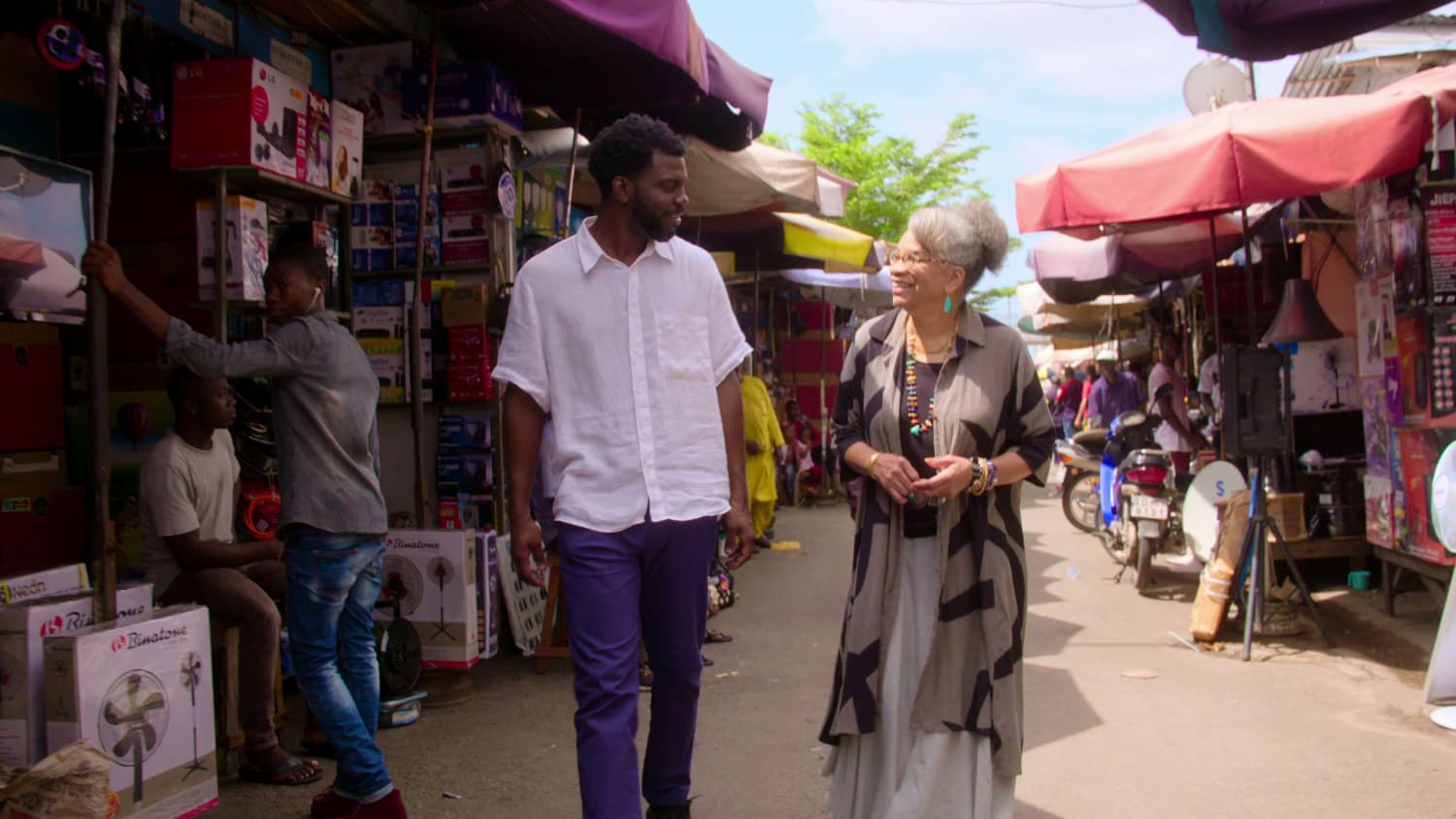 High on the Hog is a docu-series that offers a history lesson right from one of America’s finest historians. That historian is also a well-respected food journalist who is devoted to untangling the topics when it comes to soul food, West African stews, barbecue, and also fine dining meals.

Directed by Roger Ross Williams, an Academy Award winner, the docu-series highlights the resilience of Black America, its enduring creativity, as well as contribution to America’s kitchen.

Ready for a recipe that has been passed down for generations? This recipe was so engrained into the ...

In this vegetarian version of classic French onion soup (based on the idea of recipe developer ...