When Joey Chestnut shattered the world record for eating the most hot dogs in 10 minutes, not even he could believe his incredible achievement. The hot dog lover wolfed down a staggering 74 hot dogs in the aforementioned time limit! 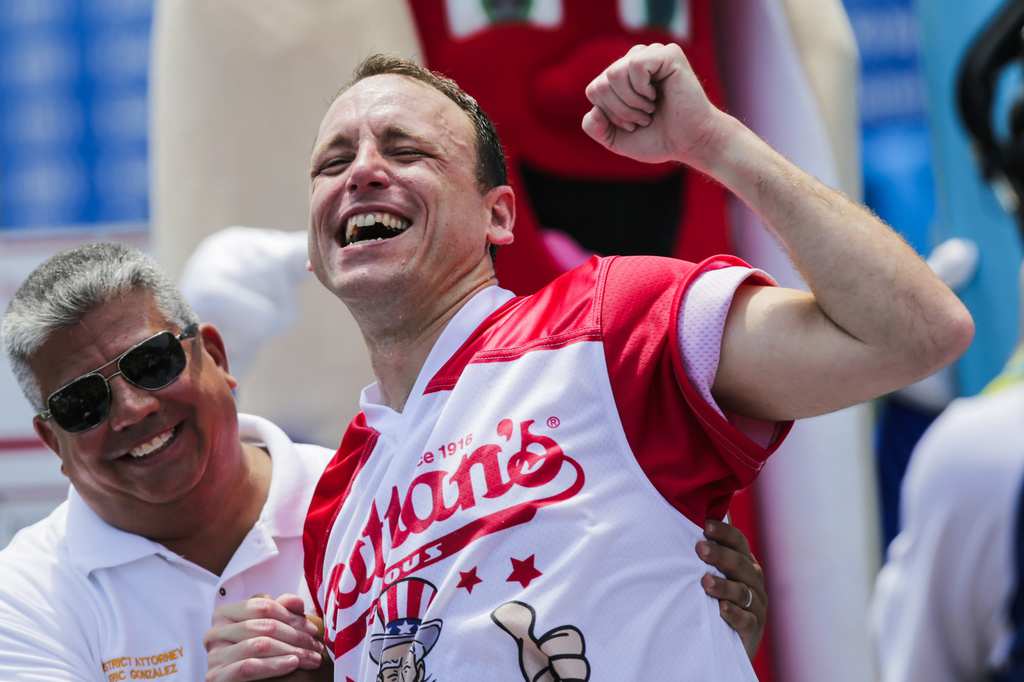 Chestnut stole the headlines after competing at the annual Nathan’s Famous International Hot Dog Eating Contest, which took place in New York. 74 hot dogs in 10 minutes. That is the equivalent of just under 7 and a half hot dogs per minute.

Joey Chestnut has been in the hot dog eating game for a while now, and with his most recent feat, he is well on his way to becoming the most decorated competitor in his “sport.” He now has 11 titles to his name, putting him alongside greats such as NBA’s Bill Russell and NHL’s Henri Richard.

However, it’s not just hot dogs that Chestnut holds the world record for. He now holds world records for eating a wide variety of foods such as eggs, fish tacos, asparagus, apple pie, tamales, and Twinkies, to name a few.

In order to understand Chestnut’s technique of eating copious amounts of hot dogs, the secret lies in what is already in the stomach before the contest even begins. The answer? Nothing. Some days, Joey will eat just 30 buns and drink a gallon and a half of water.

However, he has also been known to eat 70 on some days. “It’s more of a mental sport because I know I can push harder than someone who doesn’t know what his body can do,” he said. According to Chestnut, breathing is also essential when timing your hot dog consumption. 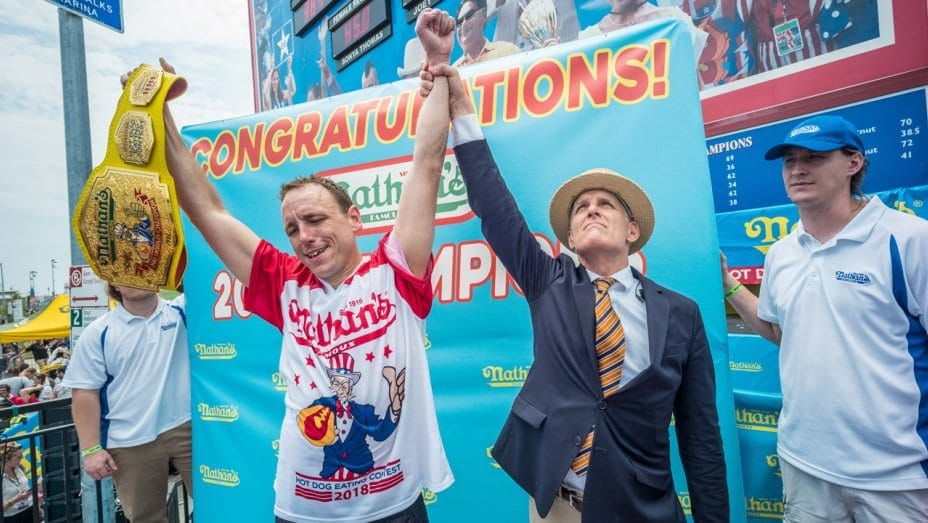 “Running helps the most, I think. Once I start running I start losing weight really quickly and it helps me control my breathing,” he said. “When I’m eating I try to make sure I can breathe through my nose the entire time.”

How to Start a Fresh Herb Garden at Home With Ease

Parsley, fresh mint, rosemary, thyme — all these herbs and many others have the power to add a ...