In recent years, parents have wised up to the fact that their one year old babies oftentimes have no concept of their first birthday, nor the intricately decorated cake that’s put in front of them.

As a result, parents began buying their kids ‘smash cakes’ with the intention that they’ll be ruined before their very eyes. Oftentimes, the smash cake is a smaller cake, independent of the one that will be served to the rest of the guests, a considerate move given that as much as they may like babies, they’re less likely to enjoy a cake that’s been slobbered on by one.

The smash cake spread with the rise of social media, as parents captured perfectly adorable pictures of their tiny offspring artfully covered in cake. 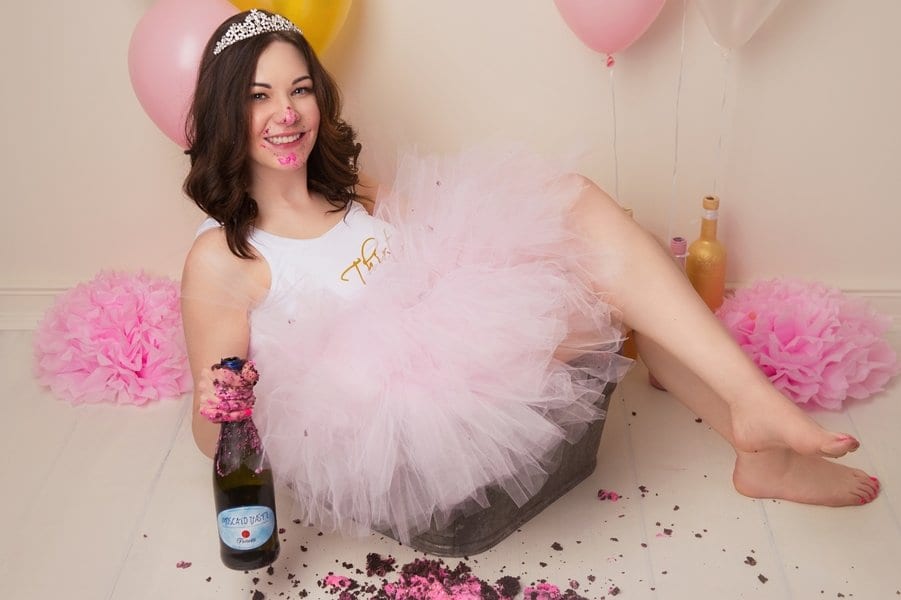 The trend has now spread to millennials, who even though they may have finer motor functions that allow them to cut and eat a cake like a civilized being, are finding smash cakes a catharsis reminiscent of their earliest years.

The cake comes in addition to a fully Instagrammable celebration for their biggest birthday milestones that pay homage to the baby birthdays the very same constituency is throwing for their own children. In order to complete the look, it’s recommended to choose a theme, preferably something whimsical, which will look great on digital film. 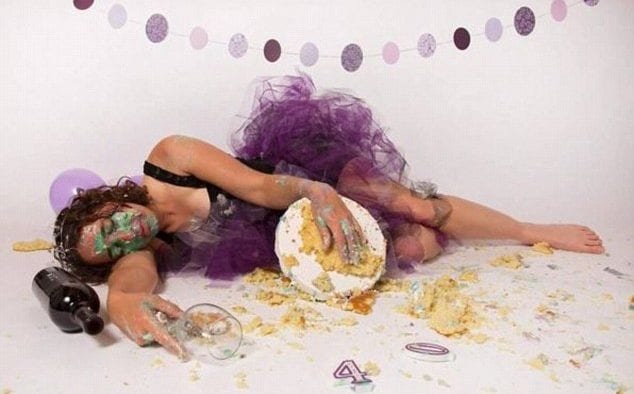 At the very least, millennials have realized that if they’re going to be wasting a whole cake by dramatically crashing their way through it, it may as well be something made in miniature, which could be considered the perfect size for a baby. The cake’s decorations have been surprisingly toned down affairs in comparison to the other confections that often take the spotlight on Instagram, but that doesn’t mean the whole celebration isn’t just a highly stylized photo shoot that was organized under the premise of being a birthday party.

With five different existing subcategories, Tripadvisor decided to add one more to the list: the ...

Let Your Snacks Save Dinnertime With These Tips

Snacks are cost-effective, fun, and filling. Though the health-freaks may fret, snacks can be ...