Last summer, the Internet, and Instagram in particular, lost its mind over the raindrop cake. The simple yet mesmerizing dessert made its debut in New York City at the Smorgasburg food fair with lines at their stall some of the longest at the fair. The creator, Darren Wong, decided to put a twist on the interesting dessert this year. 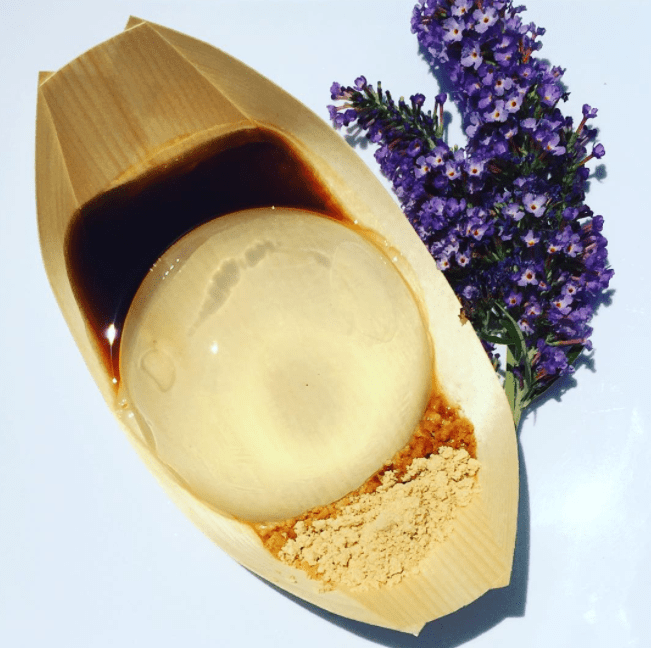 The jelly dessert is originated from Asia and is primarily made out of agar, a seaweed extract. Darren Wong spoke of the sweet treat saying “People see something and they see that it’s different and they have to have this element of ‘I wonder what it tastes like’ or I wonder what it like’ and that drives a lot of trial and gets people to go out there and give it a shot.’

When his post about his original raindrop cake went viral online, he knew he had to up their game this year with something slightly better than the original to get people talking and create a buzz around the cake. 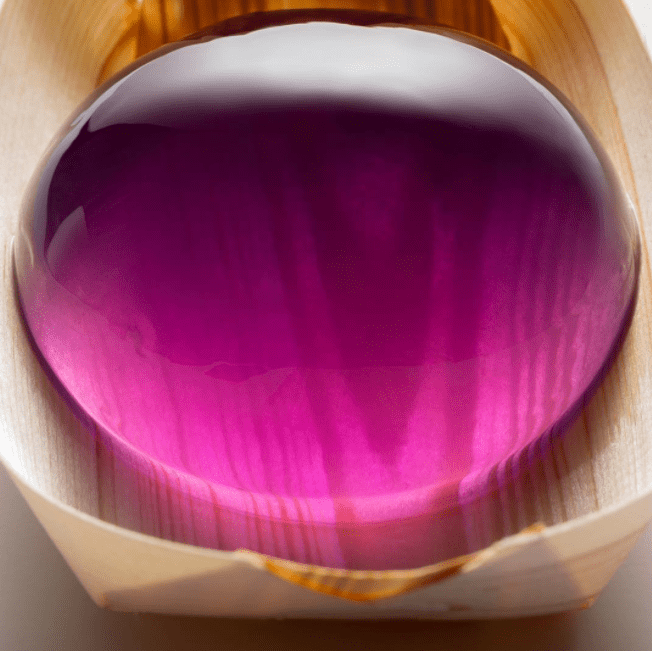 This years purple raindrop cake is made out of ube, a popular dish in Filipino cultures and is essentially a purple sweet potato. The dessert is topped with a sweetened coconut milk and also coconut jelly.

They start creating the raindrop cake with frozen ube which is boiled to get out the colors and the flavors. The boiled concoction is then strained and the starch is taken out to remove the sweet potato like textures which would ruin the look and feel.

The agar powder is then added to give it the jelly consistency and then it is put into molds and left to set for a couple of hours. The finished product is sold with the two toppings, giving it a creamy and coconut taste. 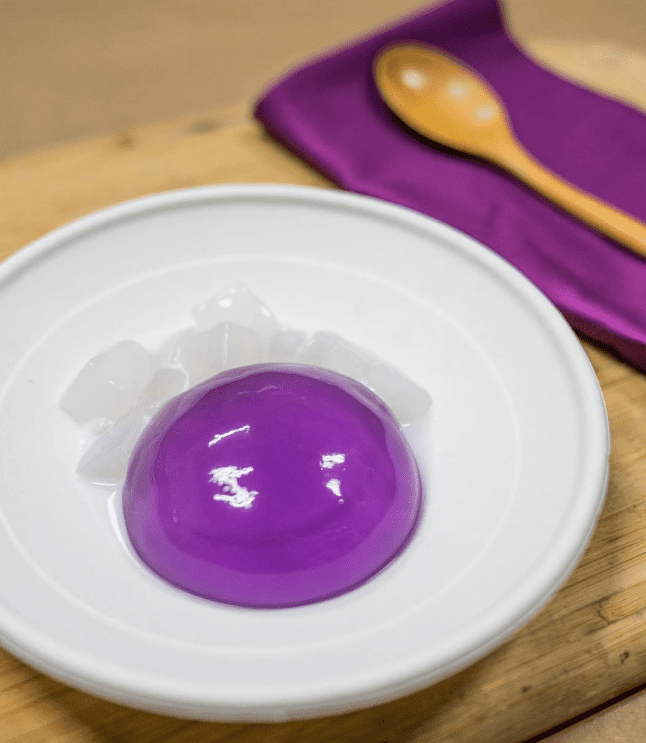 The innovative dessert is created by Wong in Magick City, Brooklyn, New York and is sure to be received well by interested foodies.

A lot has changed in North Carolina since 1807, but if there is one thing that has remained ...

Matching Onesie Pajamas by Olive Garden for You and Your Family!

You must have seen a lot of restaurants pulling off a lot of new, unique ideas to attract crowds ...

Noma from Copenhagen now in NYC

There is one restaurant in Europe that is so amazing that it is now going to open in the U.S. ...