If there’s anything that Sandra Lee has no time for it’s Paul Ryans antics. When the House Speaker swung by her set, Lee brought out the ice. The TV chef and longtime girlfriend of Democratic New York Governer Andrew Cuomo reportedly shooed Ryan out of her live cooking demo when they appeared in separate segments on the show Fox & Friends. Page Six of the New York Post cited an anonymous source at Fox News, which reported that during a commercial break, the hosts of Fox & Friends called over the Wisconsin Republican to have a taste of Lee’s food. They even asked Ryan to join in her segment, which was scheduled to tape after his appearance; however, Lee promptly shot down the idea. 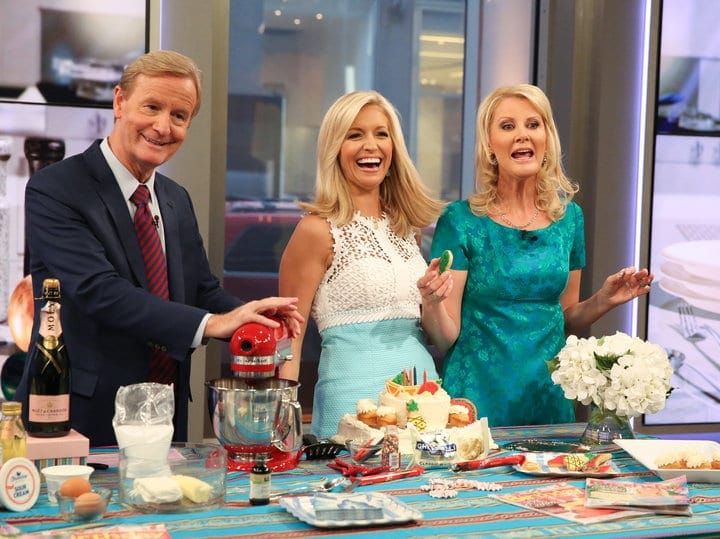 The anonymous source reportedly told Page Six, “Host Steve Doocy brought Ryan over to the kitchen to try the chocolate-covered bacon, and Sandra looked annoyed. She made a dismissive remark and looked away.” Lee reportedly told the group, “I need you to go away so I can collect my thoughts, prepare and get ready for the segment.” Not even the hosts of the show were safe from Lee’s could shoulder. Fox News declined to comment about the incident, and representatives of both Lee and Ryan also haven’t responded to requests for comment.

Cuomo, whom Lee has been involved with since 2005, recently expressed some harsh choice words about Ryan, claiming his “rabid, conservative orthodoxy” poses a threat to New York. Lee appears to be taking her partner’s side on this one as she appeared alongside Cuomo at New York City’s Pride March last year, shortly before appearing onstage with former Democratic presidential candidate Hillary Clinton during one of her speeches. 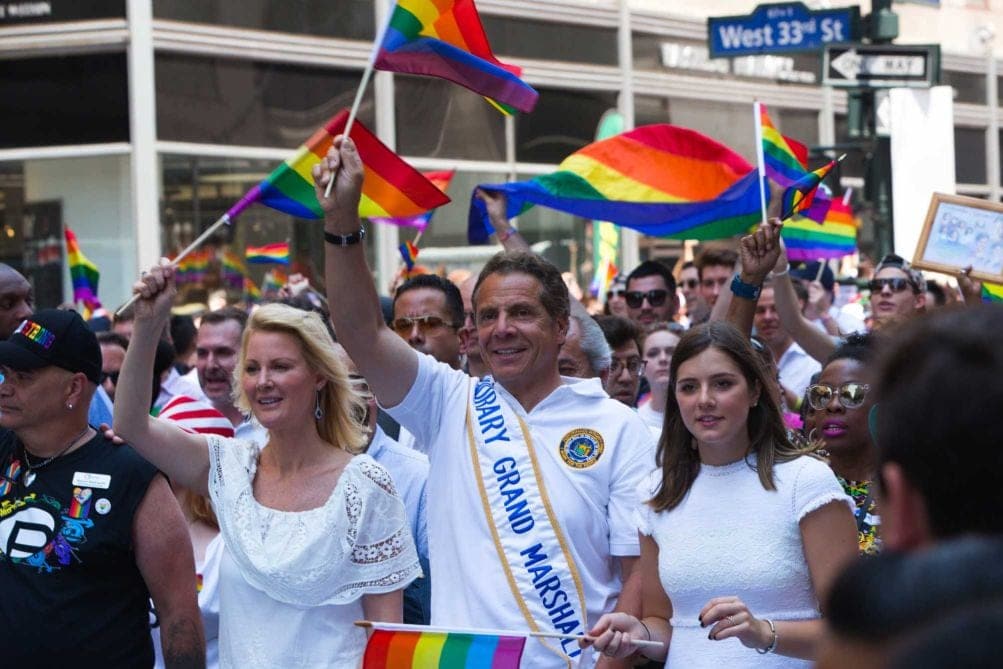 This incident has shown us that Lee’s famous meals may be semi-homemade, but the shade was all her own.

How to Make Bacon Weave S’Mores

The summer is here, and that can only mean one thing: s’mores. How about a s’more with a ...