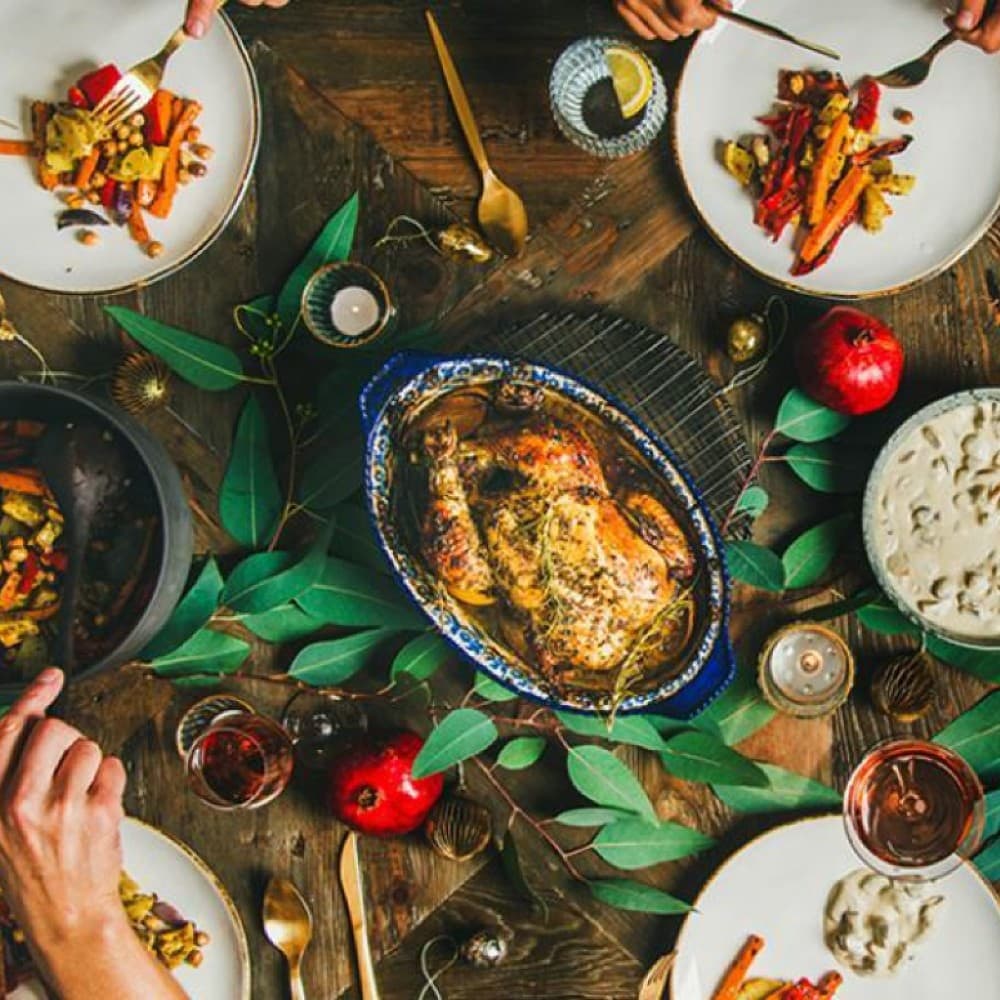 The official list of UNESCO Intangible Cultural Heritage of Humanity is dedicated to recording and preserving the cultural treasures of the world. Owing to its rich ethnic, regional, and socio-cultural aspects, gastronomy is one of the important categories of the list, incorporating specific dishes, cooking techniques, and related food culture. Here are few chosen entries from the list. 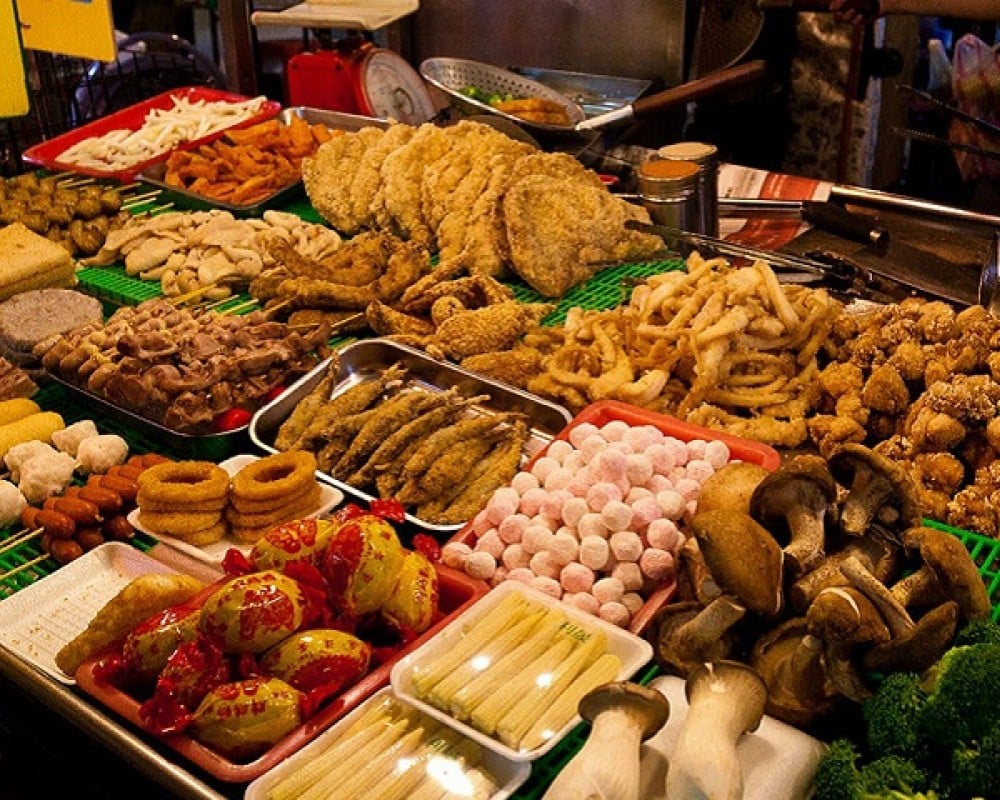 Singapore is home to a multicultural ethnicity comprising Malay, Chinese, Indian, and other Asian cultures. Drawing inspiration from this cultural confluence, the hawkers or the street-food vendors throughout Singapore adapt various dishes to local contexts and tastes. The ‘hawker centers’ serve as “community dining rooms”, where people from diverse socio-economic backgrounds gather and mingle, having breakfast, lunch, or dinner together. There are more than 100 of these open-air hawker centers, some of which are dated back to the 1960s.

Mexico is rich in food culture with centuries-old traditional recipes and culinary techniques passed down through generations. The cultural characteristics noted by UNESCO include farming methods like ‘chinampas’ (man-made farming islets mainly seen in lake areas), and ‘milpas’ (rotating fields of corn and other crops). Cooking processes such as ‘nixtamalization’ (lime-hulling maize, increasing its nutritional value) is also a notable inclusion, among others. 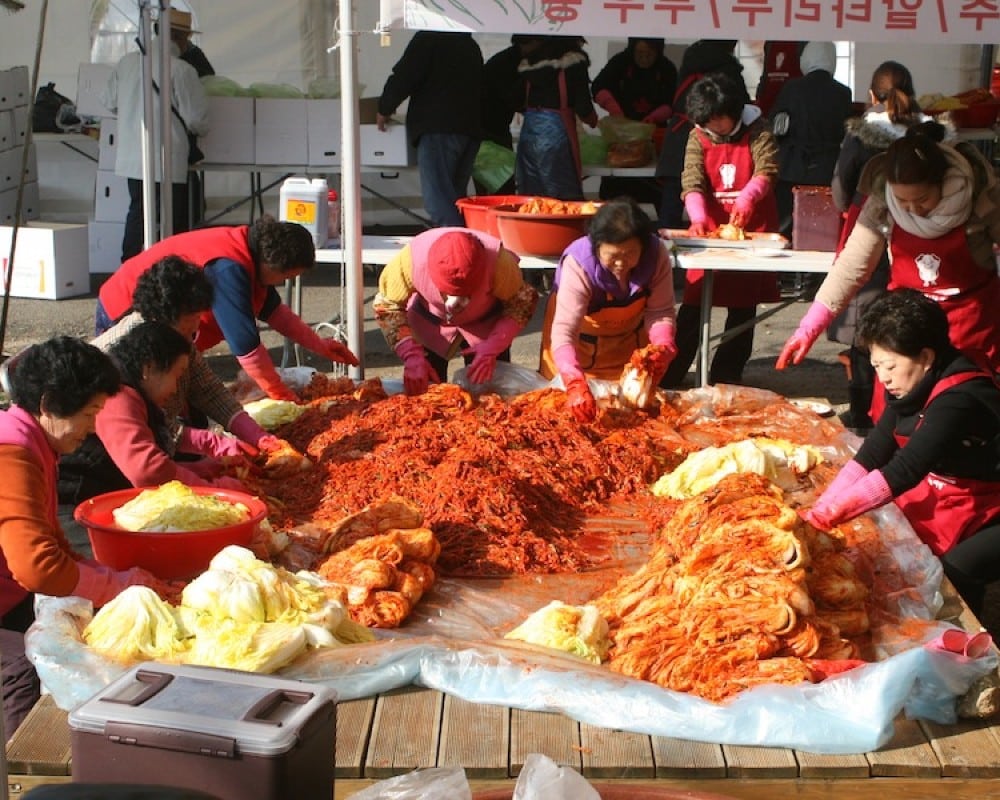 Kimchi is iconic to Korean cuisine, which forms an essential part of Korean meals irrespective of region and ethnicity. It is the Korean name for preserved vegetables seasoned with fermented seafood and spices. Following a yearly cycle, Kimchi making process or Kimjang is a collective community practice overseen by the women of the household. It includes centuries-old passed-down recipes from mothers to daughters, incorporating important family heritage of specific ingredients and preparing methods.

Recognized as Intangible Cultural Heritage by UNESCO, the festive tradition of French gastronomic meals is a customary social practice in France. With the central theme of enjoying the art of good eating and drinking on a beautifully set table, the French gastronomic meal commences with an ‘aperitif’ or drinks before the meal and ends with liqueurs In between, it generally contains at least four successive courses of starter, fish and/or meat with vegetables, cheese and dessert with paired wines on the side. 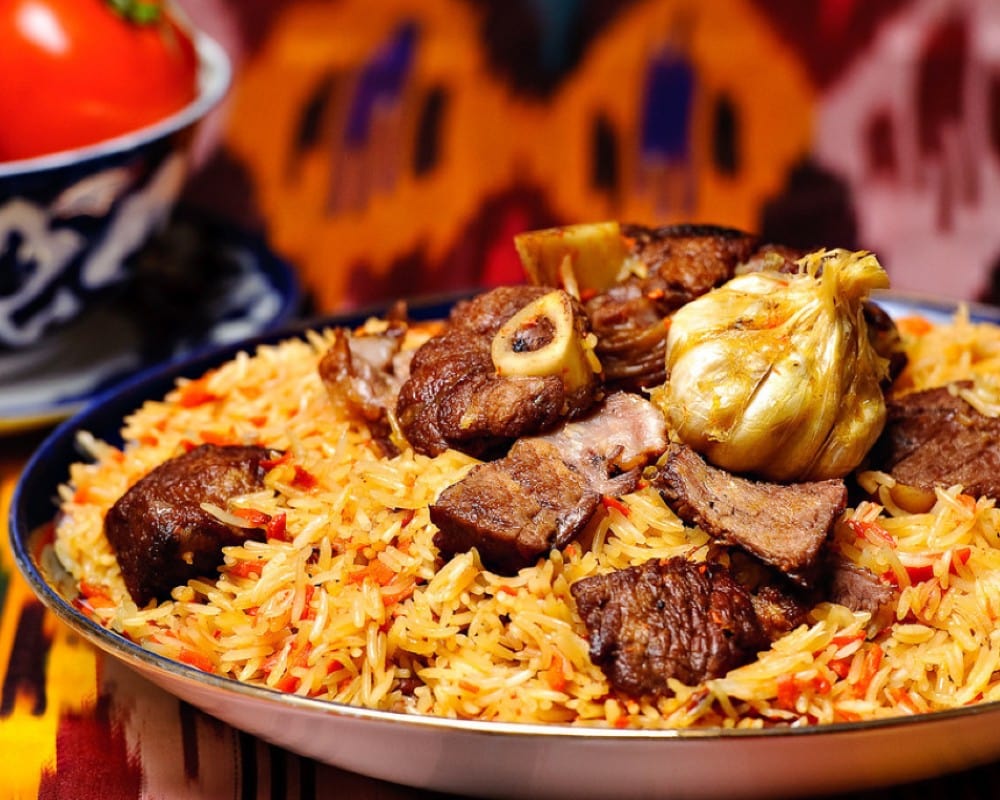 Oshi Palav (pilaf) is a highly-valued traditional dish of communities in Tajikistan and is known as ‘the king of meal’. Based on up to 200 varied recipes using rice, meat, vegetables, and spices, these nutritionally enriched delicious dishes are mainly community meals. It is also known as ‘the dish of peace’ for its inclusive role of bringing together people from different backgrounds. Prepared mainly in vast quantities, the cooking of Oshi Palav is usually accompanied by singing and socializing, then eating together by hand sharing from a big communal pot, adding to the dish’s food culture.

These Two Ingredients Are All We Need for a Dough

If you struggle with baking the 2-ingredient bread dough by Michele Leigh, Pinette Pierce’s version ...

These Grilling Recipes Will Change Your Summer – For The Better

The sun's out, and that only means one thing: it's time to dust off the grill and get cooking. If ...

Strawberries are a delicious fruit that isn’t available throughout the year. But when these fruits ...