You would think that something as simple as scrambled eggs would be easy to get right, but you couldn’t be more mistaken. Easy to overcook until they become dry and rubbery, eggs are often a primary test in culinary school, with many top chefs requiring new recruits to make a standard, but technically perfect omelette before allowing them to join their ranks.

Following the viral success of Anthony Bourdain’s scrambled egg recipe, Gordon Ramsay has released his own recipe for egg success. 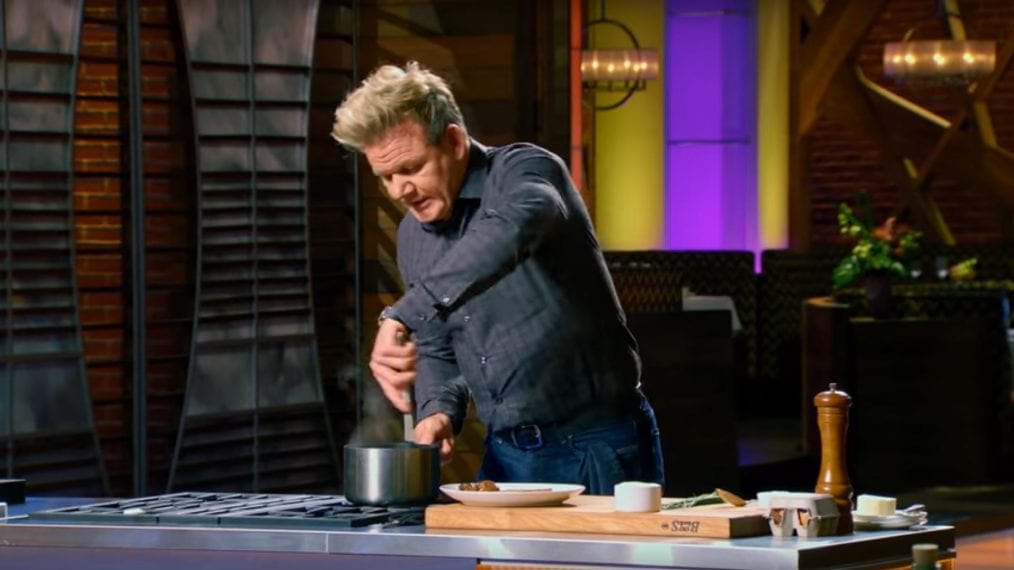 Custardy and perfectly seasoned, Ramsay’s trick is to take the pan on and off the heat while stirring, to ensure the eggs cook slowly and evenly. Fried in just a bit of butter and finished with some cool and tangy crème fraîche, Ramsay’s recipe requires no fancy equipment, just a little bit of patience. 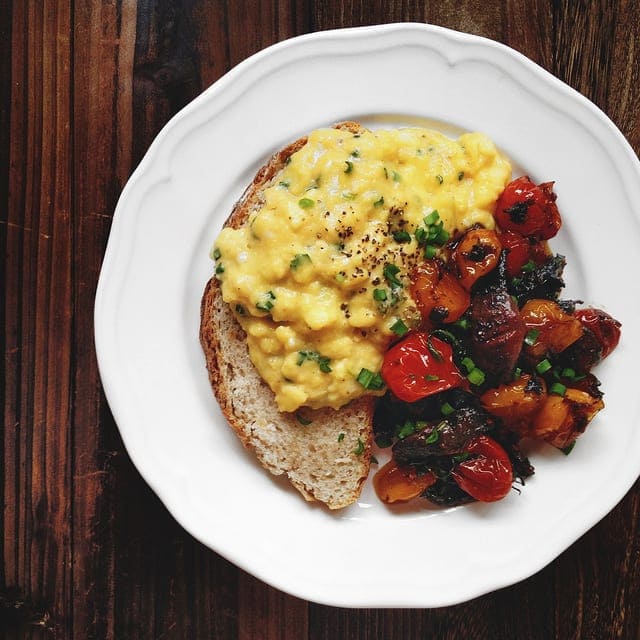 Debuting the method he said he perfected in France with a YouTube video last week, Ramsay has reported that over 15 million people have watched the video. In an interview with PopSugar, he mentioned that even in that video, things didn’t quite go as planned.

“My video, with 15 million downloads on YouTube, I burn the f******g toast,” he says I’m not so far down my backside. I make mistakes. I just start again. It’s funny. I’m so into my scrambled eggs, focusing away. Fire alarm is going off and I burn my toast.” So if your first go around doesn’t quite go as planned, you can take comfort that even a celebrity chef makes mistakes too.

1. Break six eggs into a large saucepan, ensuring the eggs are chilled.

2. Add 3 pats of butter. If you are making a smaller batch, use a ratio of two eggs for one pat (or tbsp) of butter.

4. Stir continuously with a rubber spatula, not a whisk, but don’t scrape the bottom of the pan.

7. Repeat process for 3 minutes, taking care not to overcook! The eggs should be soft and fluffy.

8. Season the eggs in the last minute cautiously. You can stir in 1 tsp of crème fraîche for an even creamier texture.

Top Five Tried and Tested Food Hacks Everyone Should Try

The internet is full of tricks and tips that promise to make your meals extra special. While some ...

3 Reasons We Should Be Eating the Seeds From Avocados

We know that people love their avocados, but most only ever eat one part of the fruit. Although the ...

While some people think of the magic and the rides when they think of Disney, others picture the ...