Food hybrids have been all the rage for the last few years, ever since Dominique Ansel introduced the world to the cronut. Since its debut, many other pastry chefs have been aching to top the cronut’s success with a hybrid of their own. A natural byproduct of that desire is pretzel cinnamon rolls. Though not quite as innovative as some of its more Instagrammable brethren, the pretzel cinnamon roll is in a league of its own. 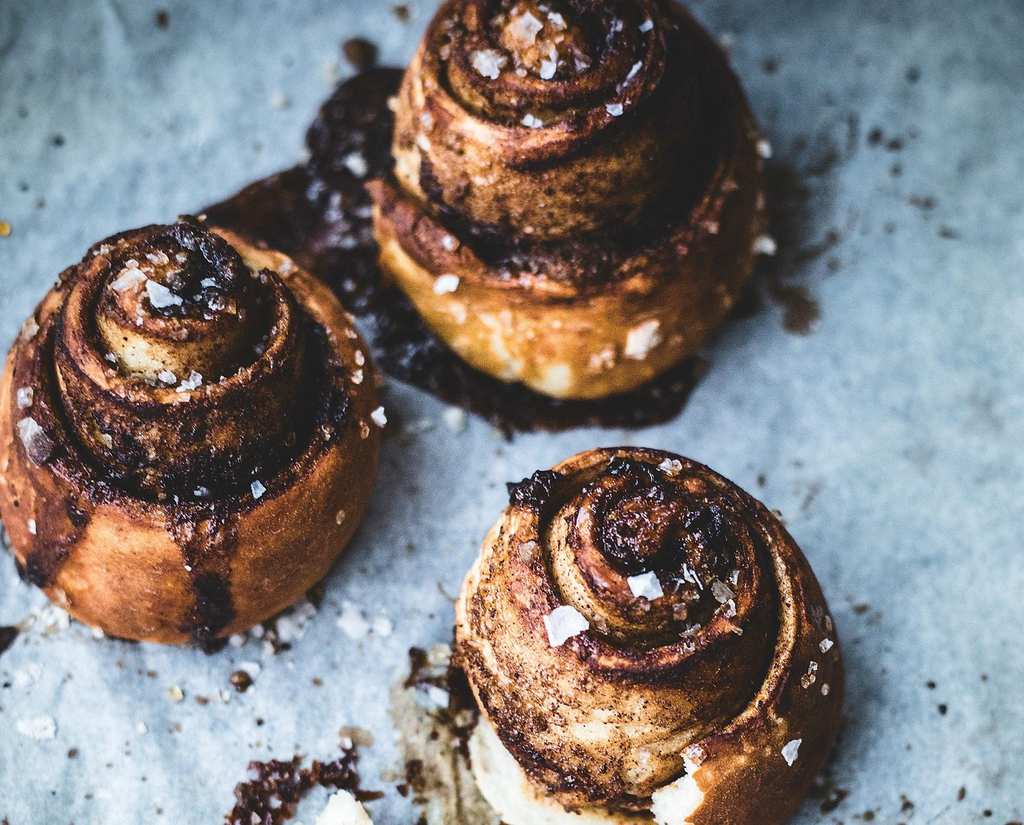 With a crisp, caramelized exterior, the familiar savory notes of a pretzel come through, even as the roll opens up into a meltingly soft inner roll speckled with delicious cinnamon. To bring the crossover home, the rolls are topped with large-grained salt, which adds an extra layer of crunch, in addition to perfectly contrasting the sweet and gooey filling. This recipe comes from Izy Hossack, who runs the blog Topped with Cinnamon.

The restaurant business, if you're not moving and thinking fast, you're just not doing it right. ...

Meghan Markle Reveals Her Favorite Recipe From Her New Cookbook

Actress, princess, and now, cookbook author, it seems like Meghan Markle truly has it all. Only ...