If there is one country whose culinary world is constantly evolving at a rapid pace and absorbing its melting pot of cultures, then it’s the United States of America. Here are five great American restaurants that have recently opened – each from a different city.

Turkey and the Wolf, New Orleans If there is one thing that this awesome restaurant prides itself on the most, then it has to be the local ingredients that comprise the majority of its menu. After being named by Bon Appétit magazine as the number one best new American restaurant of the year, many flocked to the Big Easy to see what all the fuss was about. They were surprised by the fried bologna, spicy fried chicken salad, lamb neck and speckled rotis, to name a few. Bay Area legend Corey Lee is the genius behind In Situ, a restaurant that incorporates many elements that have Lee has experienced from around the world. Some of the highlight dishes are Tomato Velvet and Shrimps, as well as the Creole BBQ shrimp and grits. 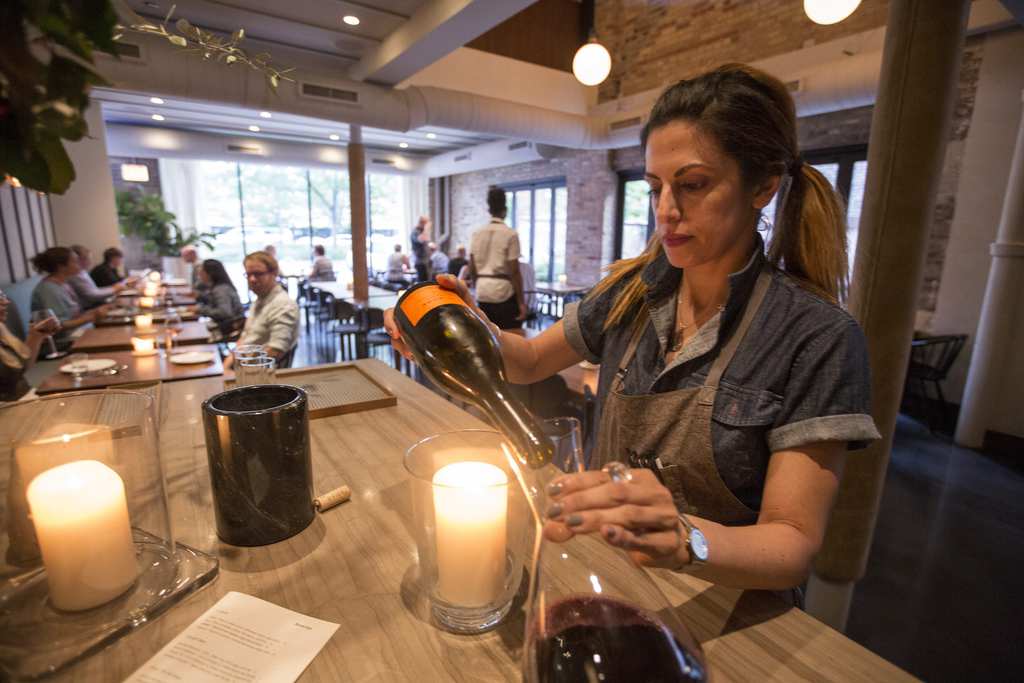 It makes perfect sense that Elske means “love” in Danish because that is the word that seems to be on everyone’s lips after their experience at this new Chicago restaurant. This posh little eatery takes inspiration from Scandinavian cuisine while putting a Midwestern spin on it. Try the walnut skordalia or the artichoke barigoule. 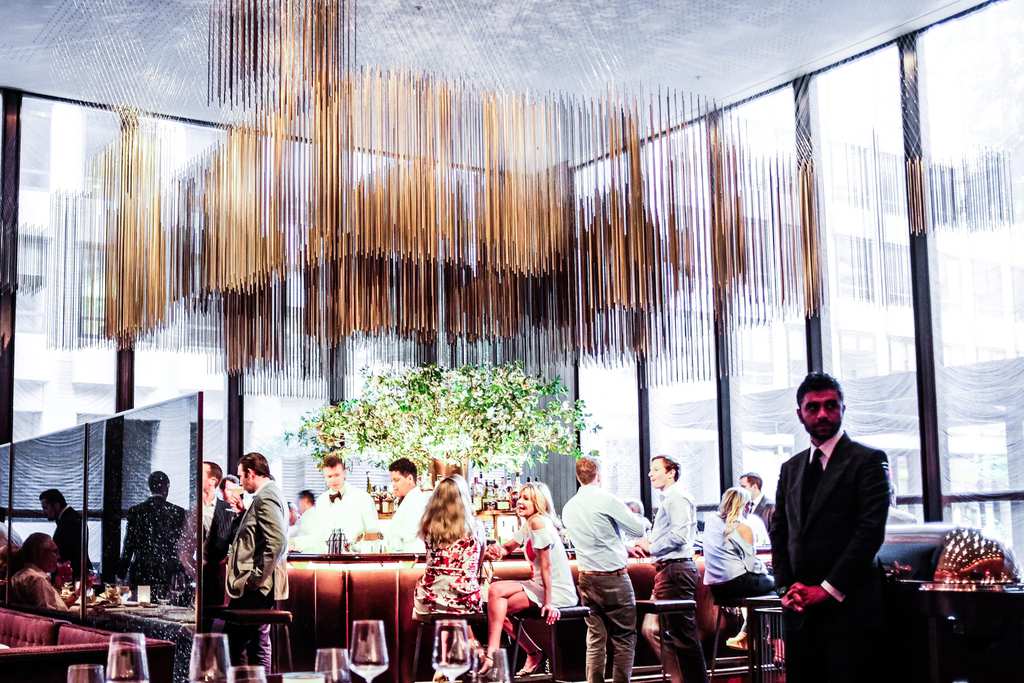 When the people serving your food are wearing $6,000 Tom Ford suits, you know you are eating somewhere special. Not only is The Grill an incredible sight, it also serves some incredible gourmet food, such as the “pasta a la presse.” Duck, squab, bacon, and pheasant are pressed until the juices mix together to form the sauce, which is paired with egg noodles. 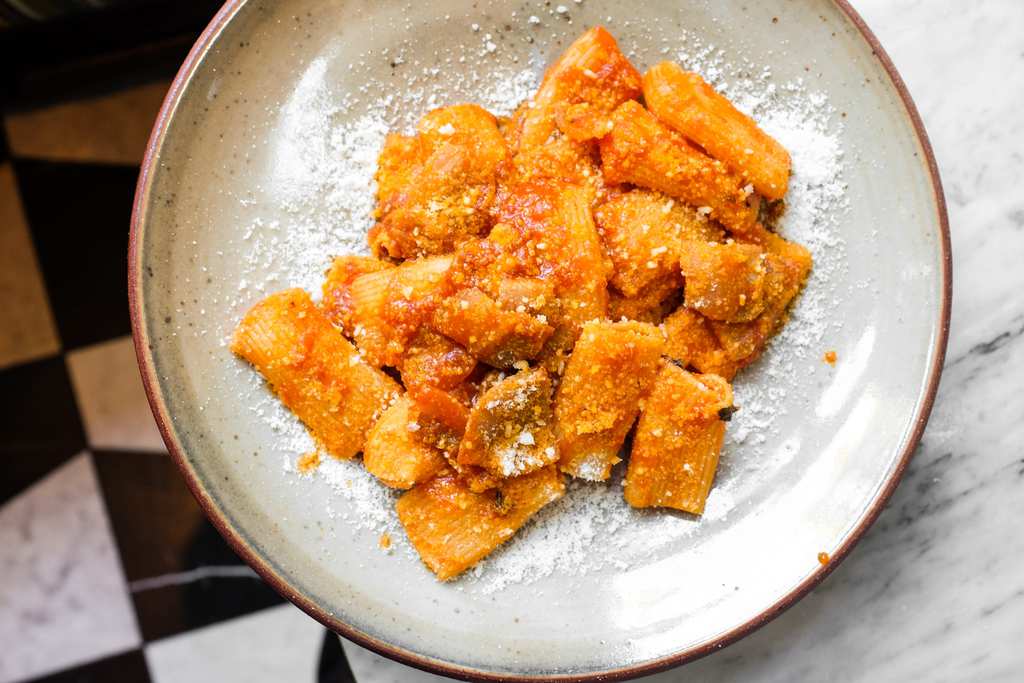 While New York City is usually considered the place to go if you’re in the mood for an Italian, L.A.’s Felix Trattoria is sure to not disappoint. Pasta is the name of the game at this beautiful American delight, with the pappardelle ragu Bolognese the absolute highlight.

Spring sees a lot of the world come back to life after a long, harsh winter, as we stock up on all ...

Zarzis: The Quiet Fishing Port at the Heart of Tunisian Culture

At the crossroads of cultures and people is a small, quiet fishing port on the Tunisian coastline. ...