An English steakhouse was fined a hefty $86,000 for its use of wooden planks as a serving implement. Wooden chopping boards in lieu of plates is nothing new, as hip restaurants have been eschewing traditional dinnerware for several years in favor of being trendy.

The restaurant in question, Ibrahim’s Grill and Steakhouse, located in Birmingham, England, incurred the fine for failing to uphold the relevant standards of food safety. Though others have complained about the many restaurants employing wooden boards or planks for serving food, it seemed that Ibrahim’s problem goes beyond just employing an annoying trend. 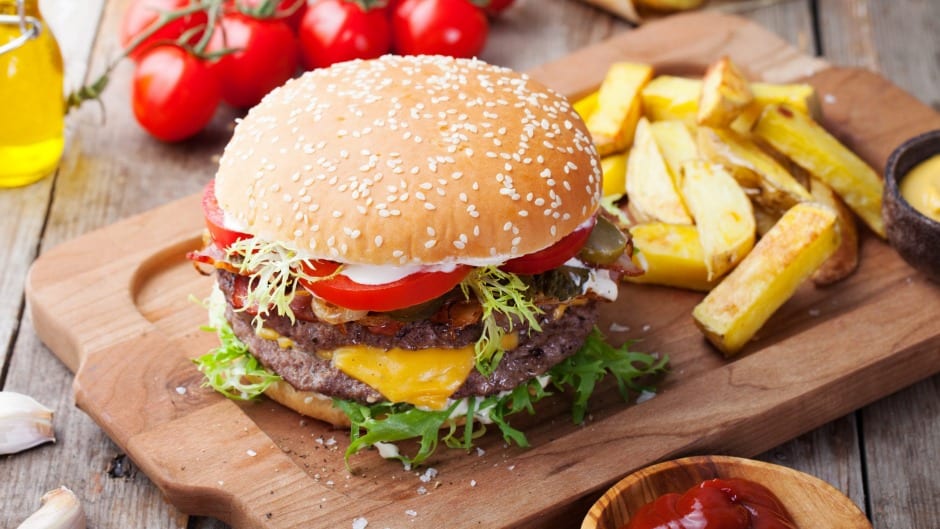 The restaurant first came under scrutiny when a large party, who ordered food that was served on the planks, contracted food poisoning in October 2016. When inspectors arrived to investigate the cause of the outbreak, they found that the wooden plates being used weren’t able to be appropriately sanitized, in part to due to several stains that workers were unable to remove, as well as cracks in the wood which were a perfect breeding ground for bacteria.

The owners were asked to remove the boards from their restaurant, after which time, they would be revisited by officials in order to check compliance in the future. However, they failed to follow instructions, as the next health inspector to visit saw them continuing to circulate the wooden planks. 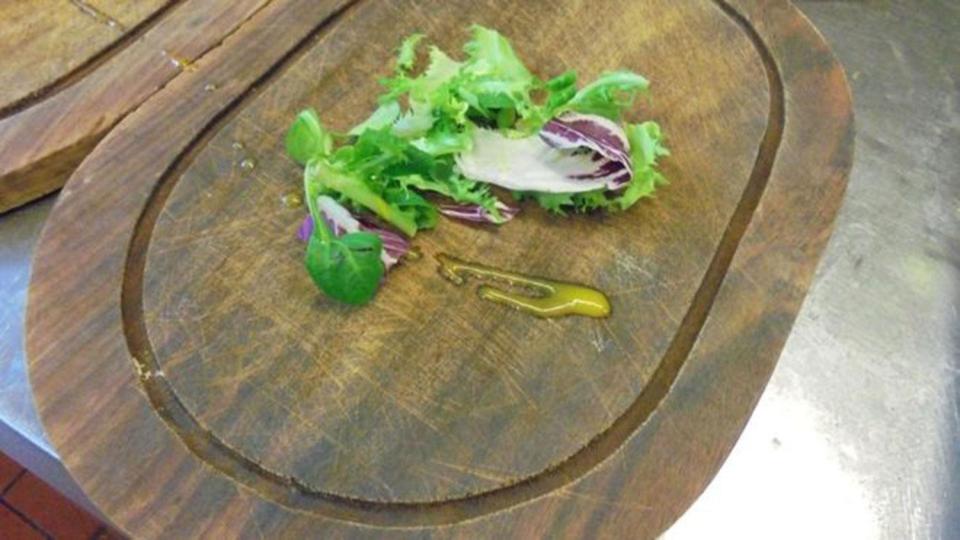 “It is completely unacceptable for businesses to put the health of people eating at their restaurants at risk,” said Mark Croxford, head of environmental health at Birmingham City Council. “The owners were given sound advice which they chose to ignore. I am pleased magistrates supported our efforts with a large fine and hope advice we give on improving businesses to protect health will not be ignored in future.”

If you, too, are annoyed by impractical avant-garde dinnerware, you’re not alone. In fact, there’s even an Instagram devoted to restaurants who fail to use plates.

Cat Cafe In Tokyo Is Every Cat Lover’s Dream

If you enjoy the sweet sounds of cat's meow and love to snuggle with a furry kitty friend, Cat Cafe ...