The restaurant every New York foodie has been talking about, Olmsted, headed up by chef Greg Baxstrom, has managed to become a Park Slope hot spot, without serving up Brooklyn’s favorite meal. Beginning in mid-March, Baxstrom has finally added a brunch menu to the restaurant’s offerings. The minuscule restaurant that boasts a kitchen barely bigger than that found in a typical New York apartment has been serving up some of the most nuanced food the city has seen in the past two years. Committed to reducing food waste, Baxstrom explained that he initially hesitated to begin serving brunch until they knew that it would be something they were truly proud of. 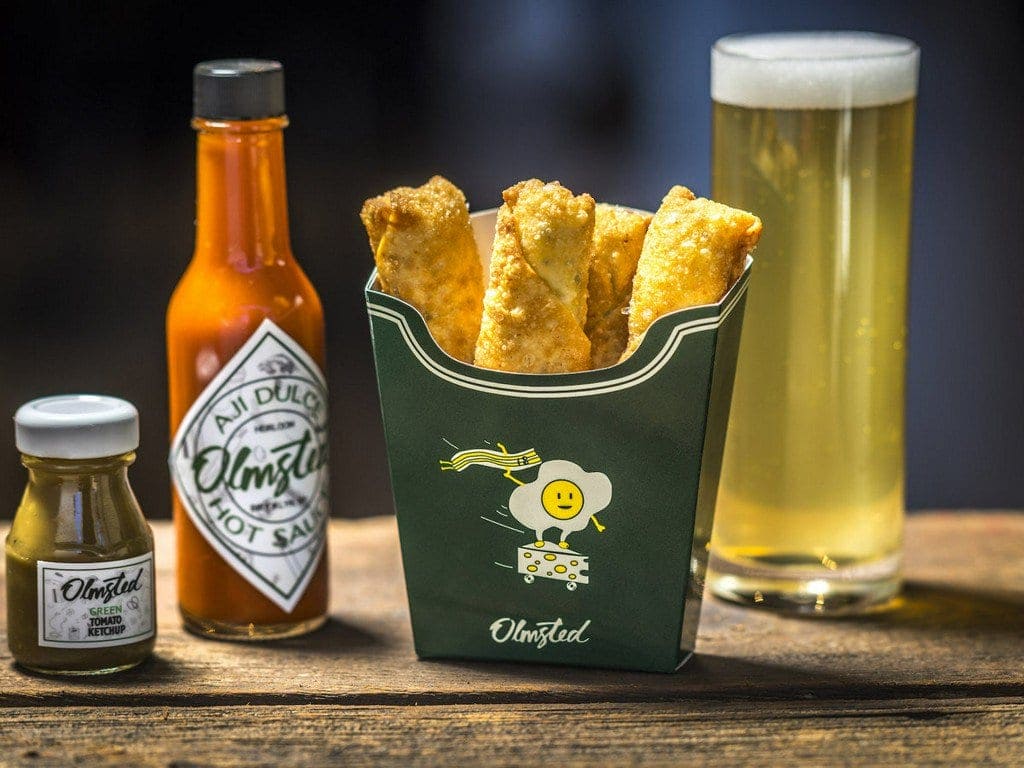 Baxstrom explained in an interview with Food & Wine, “We didn’t want to do it wrong. I just didn’t want it to be eggs benedict, even though that’s what I would order. I wanted it to be as ambitious as the dinner menu is.” Of course, the key to Olmsted’s ambition is that the diners shouldn’t be able to recognize just how much effort was going into the food. Part of the complications have more to do with ingredient sourcing than with incredibly complicated dishes, though their preparations are not so easily accomplished by the average chef. 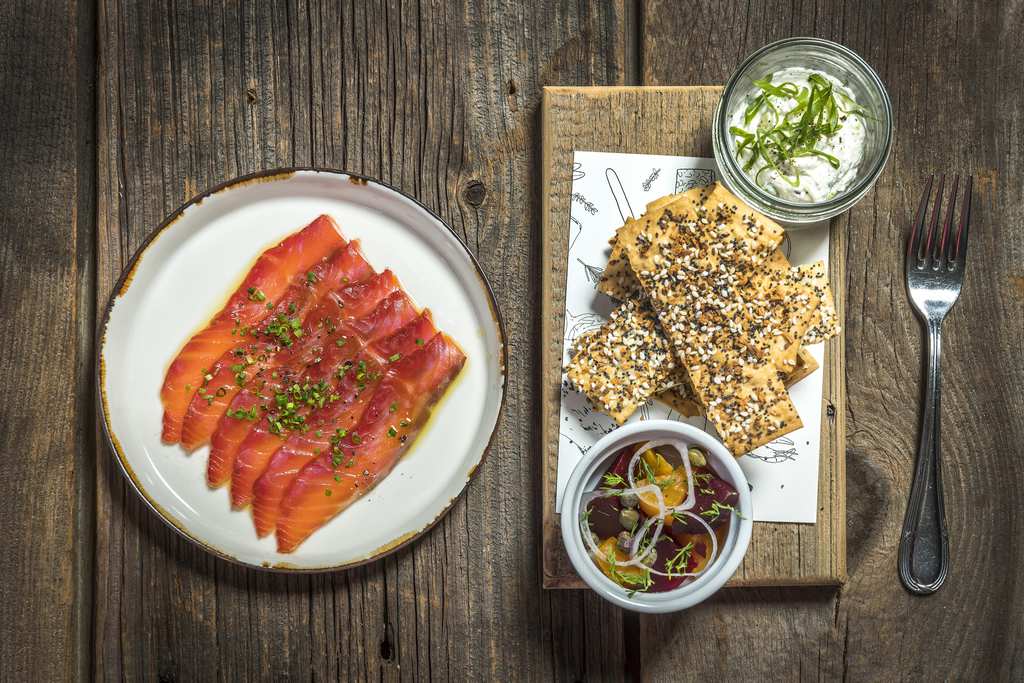 The dishes on the menu are meant to elicit a more upscale comfort, especially when it’s something as whimsical as breakfast egg rolls. “We make the bacon, but no one would necessarily know the difference,” Baxtrom continues “We source this crazy cool cheddar cheese. We put it all together, and it just gets chucked in a little box. What we’re hoping is the guests think it’s cute and crispy and delicious and fried. But for us, we get to flex a little bit in the kitchen, and no one really needs to know about that.”

Make the Perfect Baked Brie With Peaches and Cherries

You know you have a crowd-pleasing dish on your hand when the word brie is in the title, and this ...