You have probably seen in recent months the build-up to removing plastic straws from public spaces, and California has officially become the first state to ban full-service restaurants from using plastic straws with their drinks. Therefore, if you live in the Golden State, it is time to say bye bye to the plastic straw. 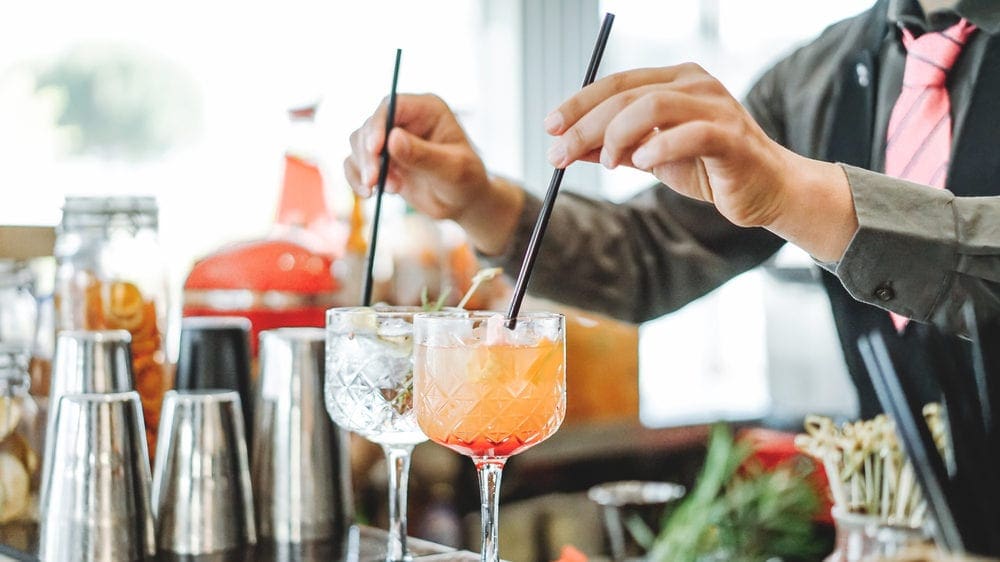 Governor Jerry Brown of California recently signed the law banning restaurants from handing out straws, and customers will now have to ask the wait staff if they wish to use a straw for their drink. Brown’s decision to sign the ban after he argued that the inconvenience of asking for a straw holds no comparison to the damage a single-use plastic straw could have on our planet.

“Plastic has helped advance innovation in our society, but our infatuation with single-use convenience has led to disastrous consequences,” Brown said. “Plastics, in all forms — straws, bottles, packaging, bags, etc. — are choking our planet.” 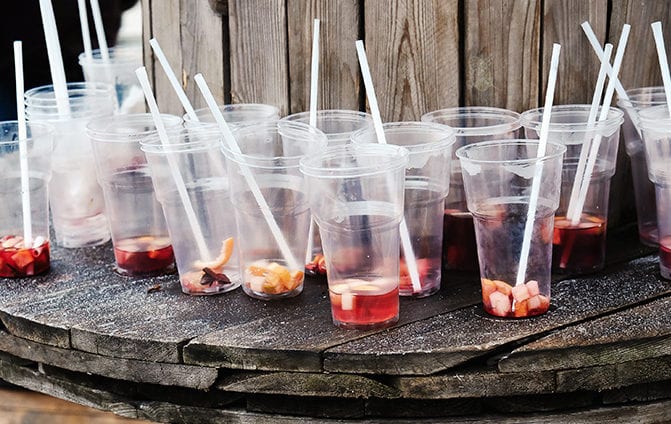 According to The Los Angeles Times, Brown referenced a pilot whale that had been washed ashore in Thailand after it was unable to digest its food having consumed over 80 plastic bags. Unfortunately, the whale later died. For Brown, this is worse than customers not being given a straw by their server.

Of course, servers tips can suffer if guests leave unhappy, and Brown spoke directly about this point. “It is a very small step to make a customer who wants a plastic straw ask for it. And it might make them pause and think again about an alternative. But one thing is clear, we must find ways to reduce and eventually eliminate single-use plastic products,” argued Brown. 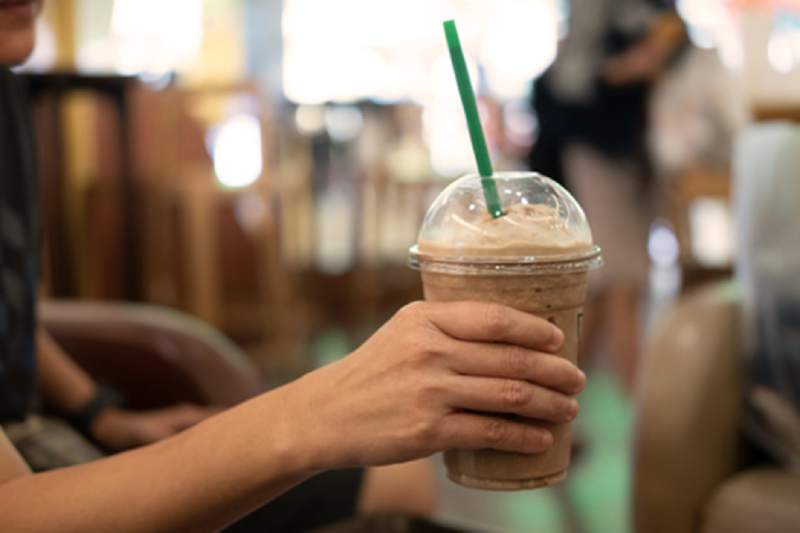 There is some time before Californian diners can adjust to the new law, with the law only going into effect on January 1, 2019. Currently, this law will only affect full-service dining establishments, therefore excluding cafes, juice bars, delis, and corner stores.

There are two roads that lead to concept innovation - the first one is to remarkably improve the ...

When it comes to versatility, there aren’t many foods that can stack up against potatoes. Not only ...

These Celebs Are Leading The Way With The Celery Juice Trend

The world of celebrity is constantly changing, and it seems as though trends come and go quicker ...