Cheesecake is a fan favorite dessert at The Cheesecake Factory. Not many people leave without eating some or ordering some to-go. During the holiday season, nothing says “Deck the Halls” like Peppermint Bark Cheesecake. The restaurant chain decided to bring this limited-time cheesecake back for another season. It’s considered to be “a slice of Christmas” and very delicious. 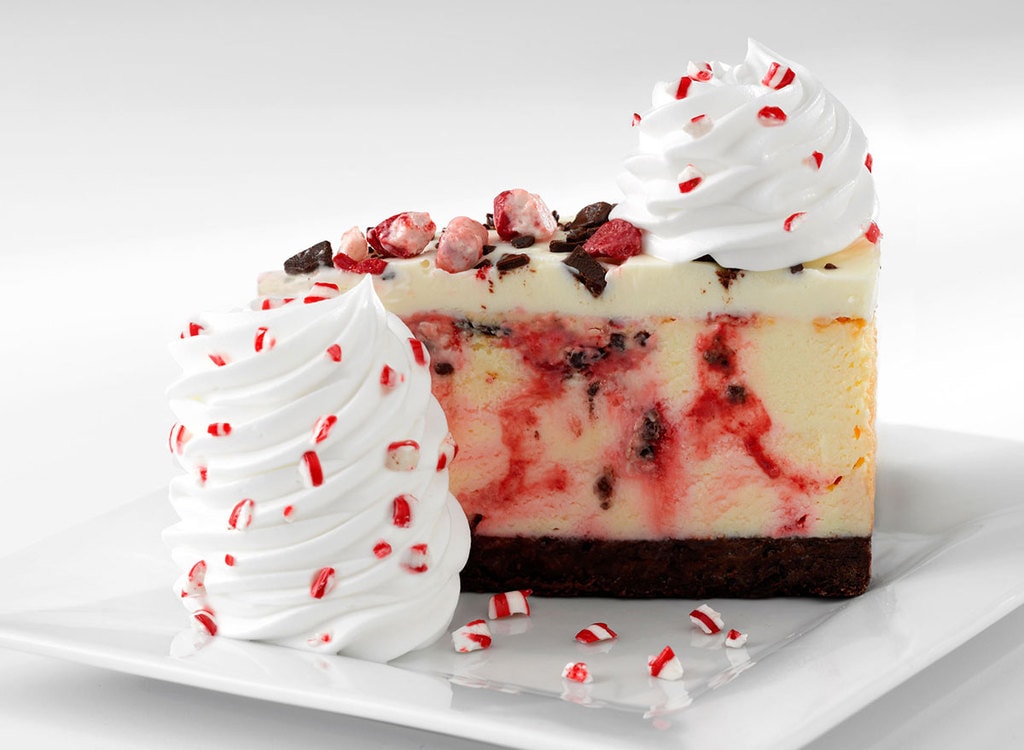 What’s in the Peppermint Bark Cheesecake?

The Peppermint Bark Cheesecake at The Cheesecake Factory is available either by the slice or as a 10-inch cake. It can be paired with a peppermint mocha for breakfast or a White Russian for a nightcap. It’s the perfect dessert to have during the holiday season since it has all the Christmas vibes.

The Cheesecake Factory is Known for Their Cheesecake 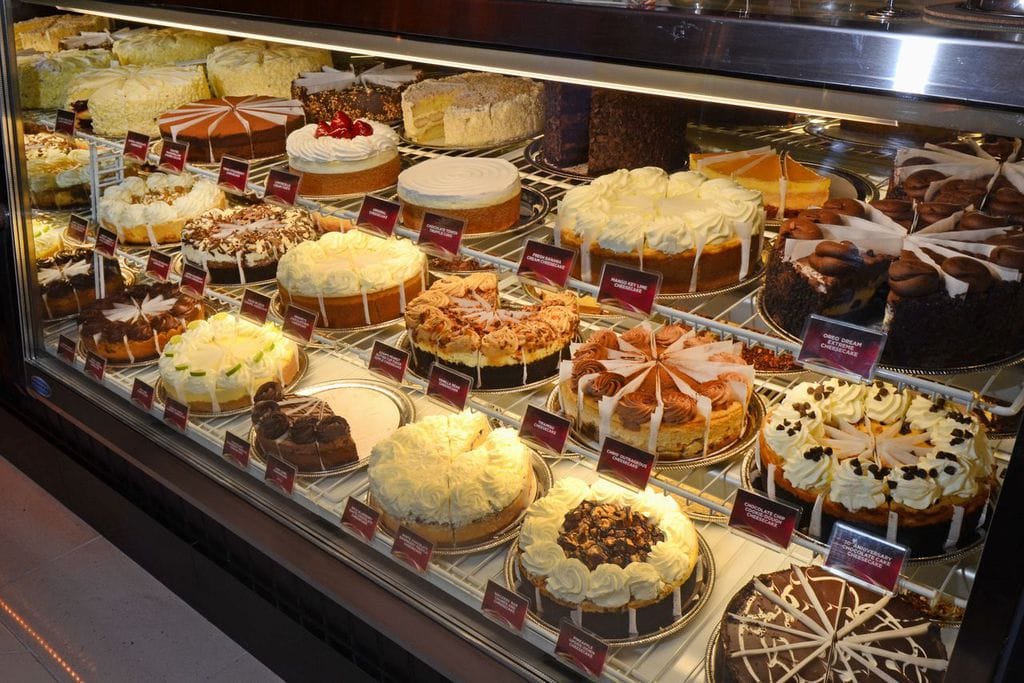 The Cheesecake Factory is, of course, known for its famous assortment of cheesecakes. It all started with the Original, which is a creamy cheesecake with a graham cracker crust topped with a sour cream topping. The restaurant chain often releases limited-edition or seasonal cheesecakes for customers to enjoy. These can include their selection of Fall-flavored cheesecakes, celebration cheesecakes, and more.

There are a total of 34 cheesecake flavors at The Cheesecake Factory, which range from decadent red velvet to dulce de leche caramel. The best part is that the original cheesecake is still used today, and it isn’t different from the one that the mother of the founder, David Overton, created.

Give your tastebuds an international experience by following along with this amazing chicken ...

With the limited Girl Scout cookie season in full swing, Dunkin Donuts has been inspired to help us ...