Chipotle’s popularity took a nose dive in late 2015 when news broke that the burrito chains food safety record was less than stellar. It wasn’t just that they were getting poor grades from the health inspector, but that a number of dangerous food born illness were traced back to their kitchens.

Outbreaks of norovirus, salmonella, and E. coli spread across several states. It was to the point that a federal investigation was conducted regarding their practices, and customers and shareholders alike wanted to sue.

Chipotle badly needed to rehabilitate it’s own image, which became its mission for 2017. Though the year started off with high hopes, it seems their hope was misplaced. 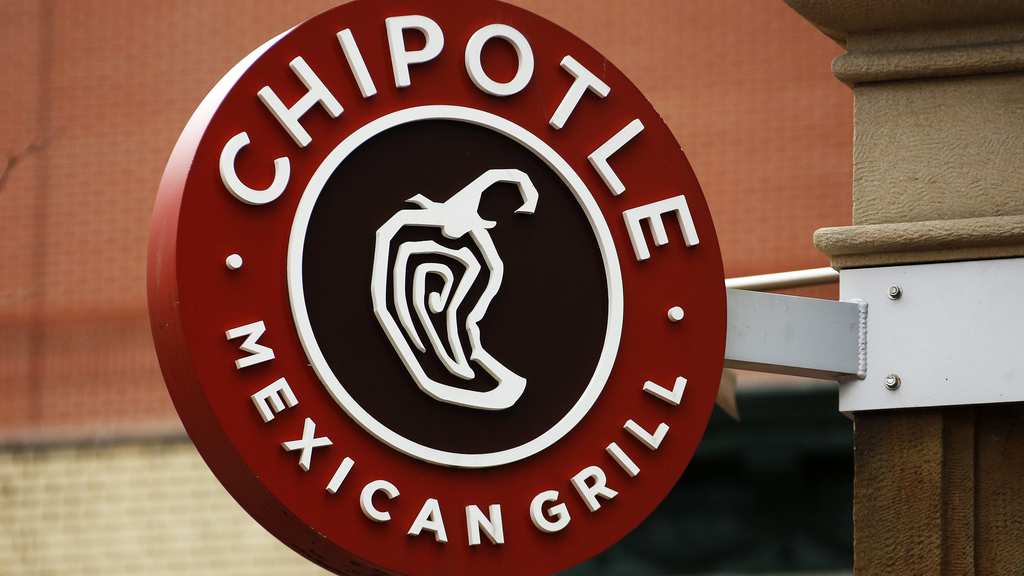 Despite the numerous press releases detailing how Chipotle would top the restaurant industry with their new food safety protocols, their track record hardly improved as customers contracted norovirus at one location just a day before another filmed mice visible in a Dallas area store.

In addition to promising customers that their food safety guidelines were improving, they tried to lure back lost sales with a number of new menu items. Chipotle started off by offering chorizo as one of the meat options, which was first added back in 2016. The protein barely lasted a year on menus. Next, they tried offering a queso dip, but following its summer release, customers were less than enthused, blasting the dip on social media platforms. 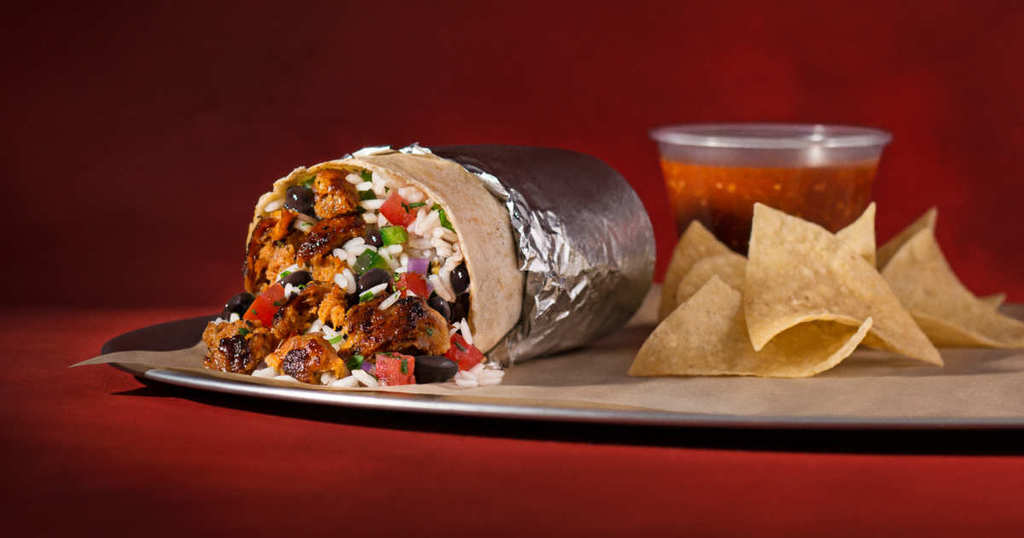 The chain can’t seem to shake off its bad luck, as it was hit with yet another alarming development. In April, a number of customers discovered a security breach that possibility compromised their payment information, which further lowered confidence in the burrito chain.

Further depressing the chain’s revenue is a series of investments in similarly styled chain restaurants that just didn’t seem to take hold. Hopefully 2018 will be a better year for the company.

Everything You Need to Know About Afternoon Tea, by a London Pastry Chef

Sipping on hot tea doesn't have a fixed time or season. More than satisfying your stomach, tea is ...

Learn How To Make Homemade Pasta From An Italian Grandma

Palombara Sabina is a small village just outside Rome, Italy. It's about an hour driving from Rome, ...