In this day and age, there is nowhere on the planet that doesn’t have at least some street food. Now, a group of experts have put together a “top ten” list of the best street food stalls in Europe. The number one spot goes to a stall in Copenhagen. 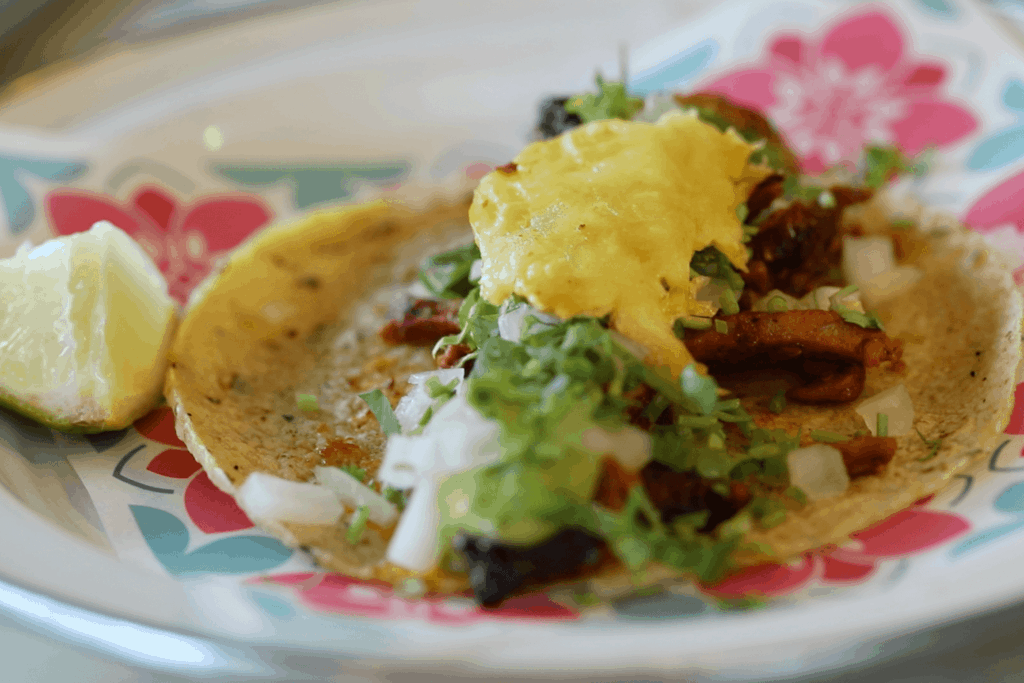 The 73 experts in question ranked a Mexican taco stall as their number one street food spot in the entire continent. It turns out that the Danish capital is home to Hija de Sanchez.

One of the experts is René Redzepi, who is best known for being one of the chefs at the Michelin-starred Noma. Many other food critics, bloggers, and chefs comprise the prestigious collection of experts.

After plenty of time spent on Europe’s streets looking for the best places, experts unanimously decided that Copenhagen’s Hija de Sanchez was the very best. 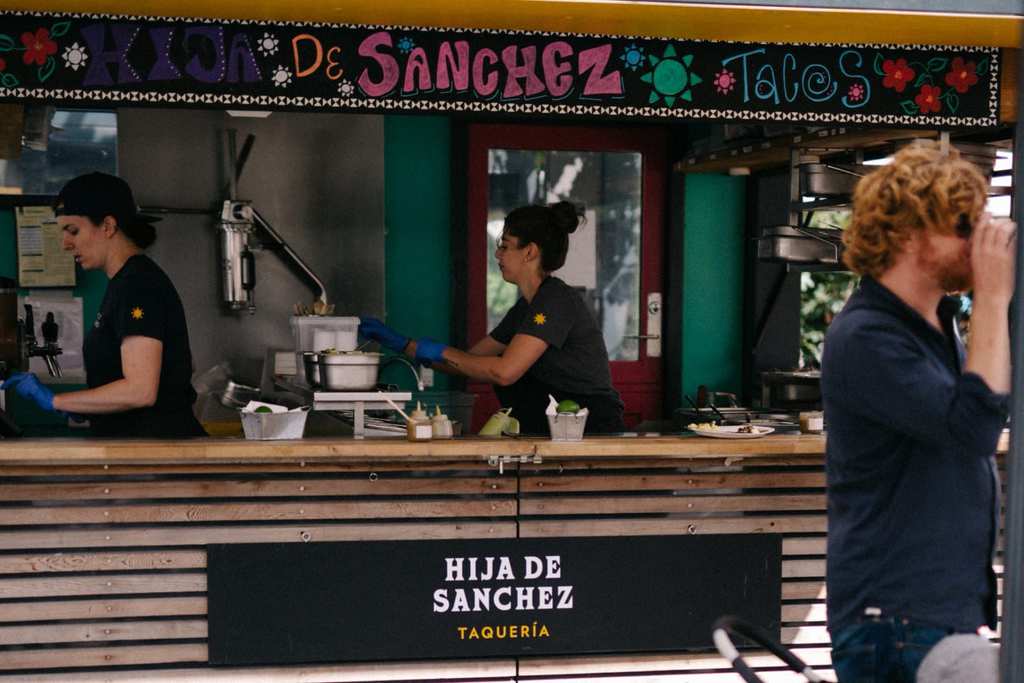 This taco truck started off in 2015 with small aspirations. However, after founder Rosio Sanchez decided to put a Nordic twist on traditional Mexican food, the game-changing combination boosted the stall’s success.

Not only does her stall in Torvehallerne still stand, but Sanchez has also opened another restaurant called Vesterbro. “Mexican dining is about color, diversity, and sharing,” she said. “It’s hard to find good Mexican in Europe. I want to use ingredients that embrace Mexican flavors.”

Until next year’s Top 10 is decided, it looks like Hija de Sanchez will remain the king of street food that millions of tourists want to pay a visit to. 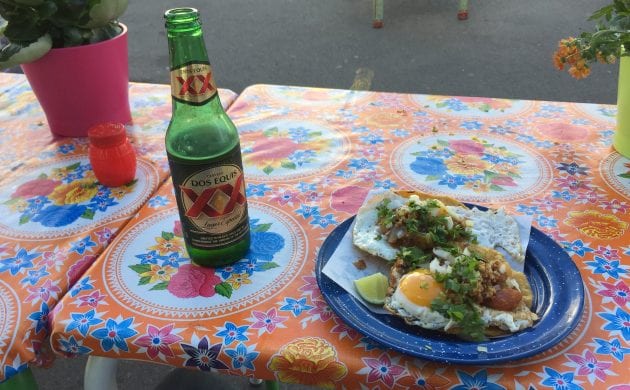 A Must-Try, Easy to Make Recipe for Pineapple Grilled Cheese

If you’re a fan of the classic grilled cheese sandwich staple but would like to try it with a ...

During 2020, due to the health events that have affected the whole world, many businesses, ...

Food To Some, Annoyance To Others: Storm Sweeps Kelp Ashore Along British Coast