What constitutes being the best restaurant in the world? Surely it’s something that can only be judged subjectively. But if we focus on some of the most prolific culinary nations on the planet, we may get a clearer answer – specifically, in Japan. 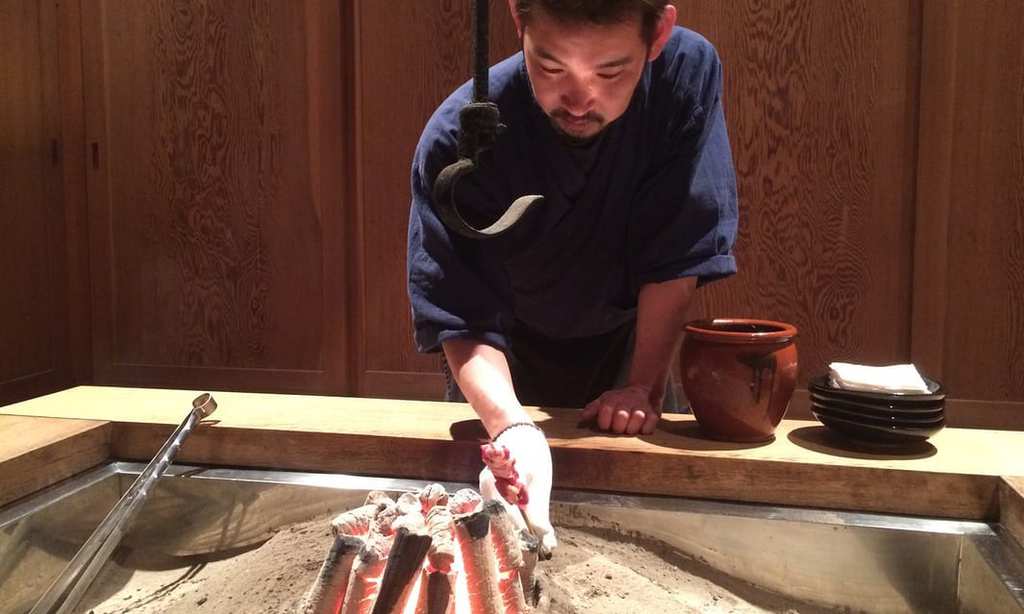 Let’s hone in on Japan, one of the most respected countries when it comes to the fine dining. When you think of Japan, you think of a few things – karate, samurais, and sushi. But there is so much more to this unique country and its cuisine certainly has much to say for that.

When we take TripAdvisor ratings and Michelin rankings into consideration, food critics of the highest caliber seem to unanimously agree that if gourmet restaurants is what you’re looking for, then look no further than the Land of the Rising Sun. Japan seems to tick all the boxes when it comes to a nation rife with practitioners of the most advanced culinary arts.

But which Japanese restaurant is the best? Which house of dining is the best of the best? The answer may lie in one particular website. Tabelog.com seems to be very reliable and popular restaurant ranking website, attracting over 60 million users per month. 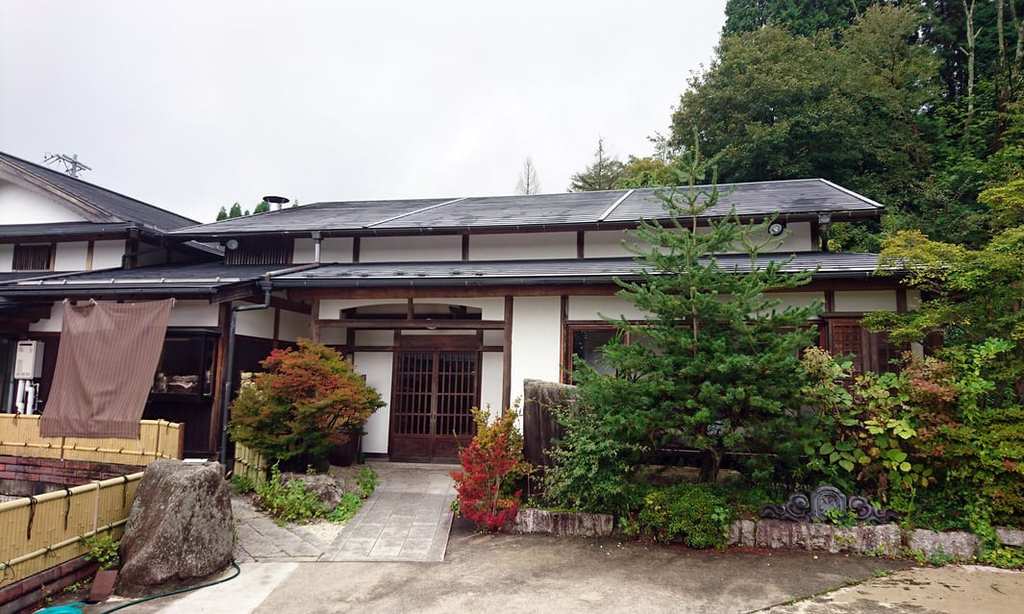 It seems though, unlike other restaurant review sites, that the registered critics on Tabelog generally tend to make well-informed reviews of the places they have visited.

Although the sites rankings are constantly changing, there seems to be one standout venue that consistently makes the annual Top 10, a little restaurant near Nagoya.

Yanagiya is the most consistent Number One placeholder in recent times, and even earned 4.76, the highest score ever in the history of the website. This quaint, little restaurant located on the Gifu hills close to Nagoya, focuses on game that is cooked over a small flame. 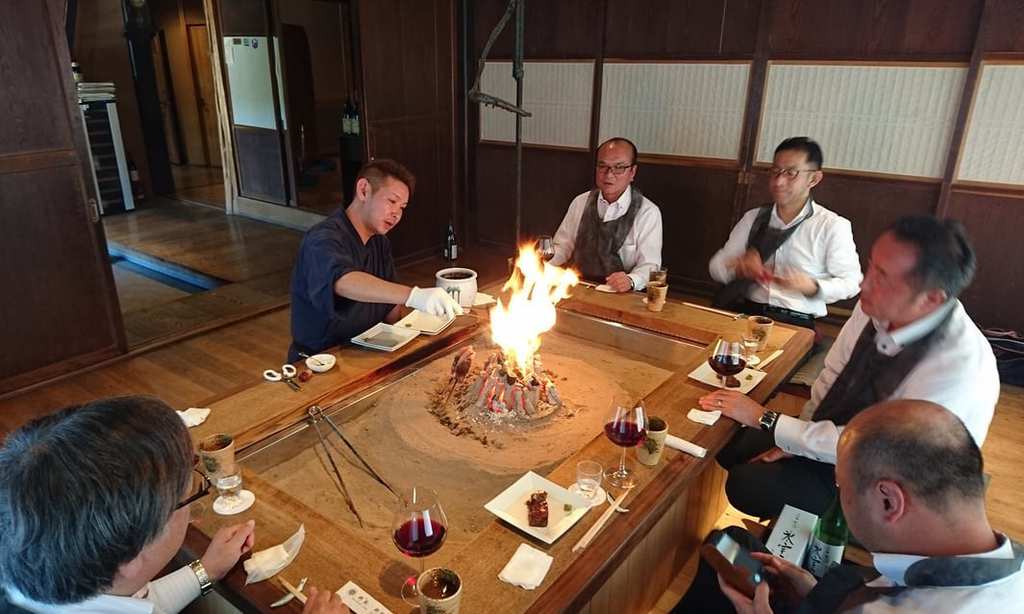 The big question though is this: is Yanagiya the best restaurant on the planet? Possibly. Many believe so, based on not just the food, but the unique, mesmerizing experience that the restaurant provides. One thing’s for sure: if you want an authentic taste of Japan, this definitely won’t disappoint.

Martha Stewart has given us some of the greatest cooking hacks of our lives over the years, but it ...

There is no doubt that the Michelin star is the most coveted achievement that any restaurant could ...

Summer can be an amazing time to throw parties, but the stress of preparing food for everyone can ...