You haven’t seen Breaking Bad or its popular spinoff series Better Call Saul? What’s wrong with you?! With that out the way, let’s get to the point: Los Pollos Hermanos has recently reopened a real-life restaurant in L.A. Make sure to check it out. Or else… 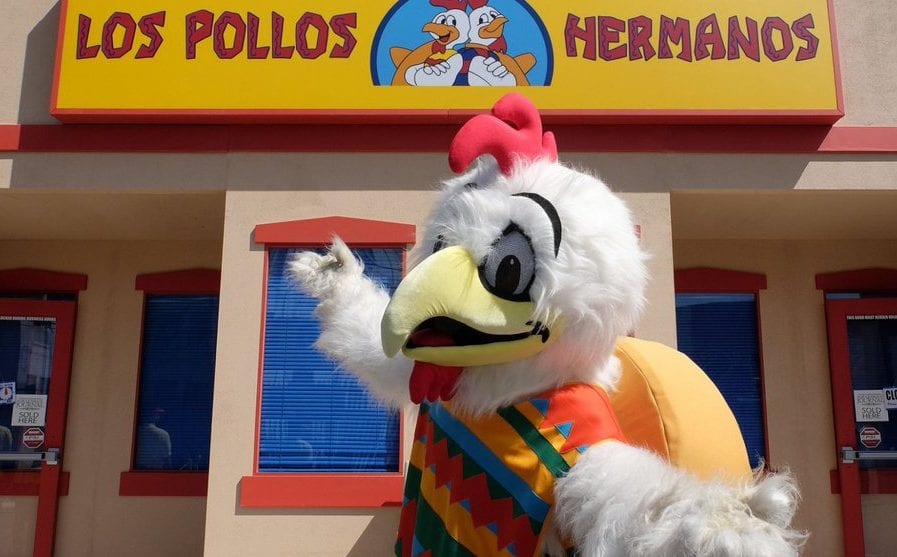 However, the chicken joint has captured the imaginations of so many people that actual restaurants have been opened up, promoting The Chicken Brothers, as they are known in English, in all their glory.

In 2017, AMC ended up briefly running a couple of pop-up restaurants in Downtown LA, for a couple of days, that is. Needless to say, tons of Breaking Bad aficionados flocked to the gimmicky restaurant to get a taste of some good ol’ chicken. This time though, AMC has teamed up with Postmates to ensure that everyone can have some of Gus’s fried chicken from the comfort of their homes. 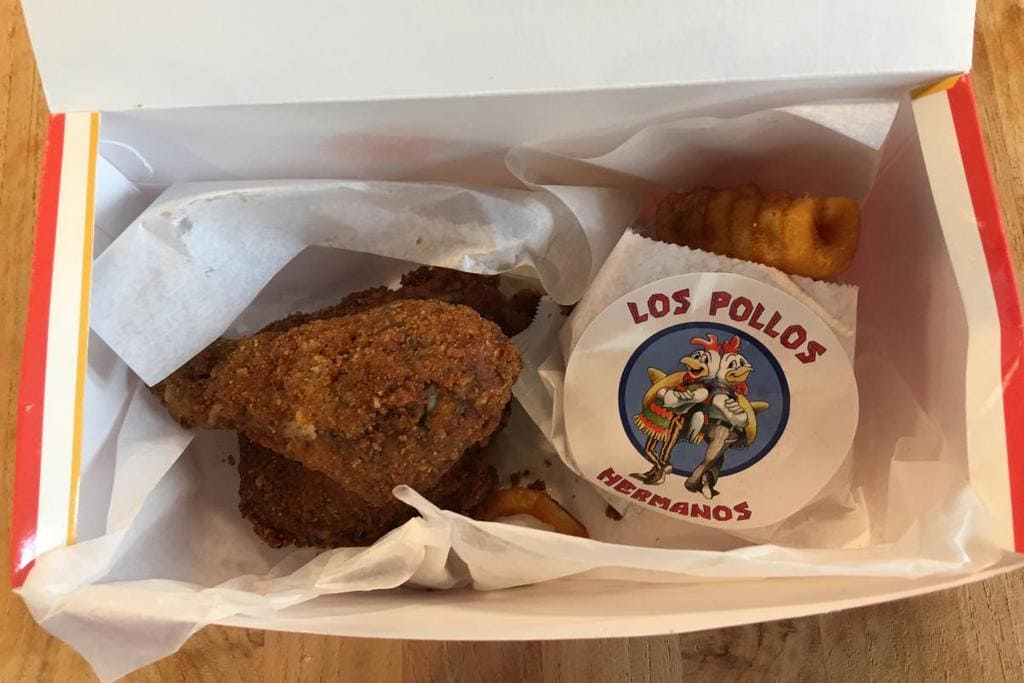 Make sure to catch it fast though, the delivery service is only expected to be open for a week and a half. While the food is free, there is certainly a catch. Postmates is ultimately using this cool little Breaking Bad gimmick as a marketing ploy.

With the fourth season of Better Call Saul very much in full effect, there is no doubt that many are going to subscribe to Postmates to get their hands on some of that chicken. What better way to watch the most recent episodes than to have a box of “Pollos” by your side? 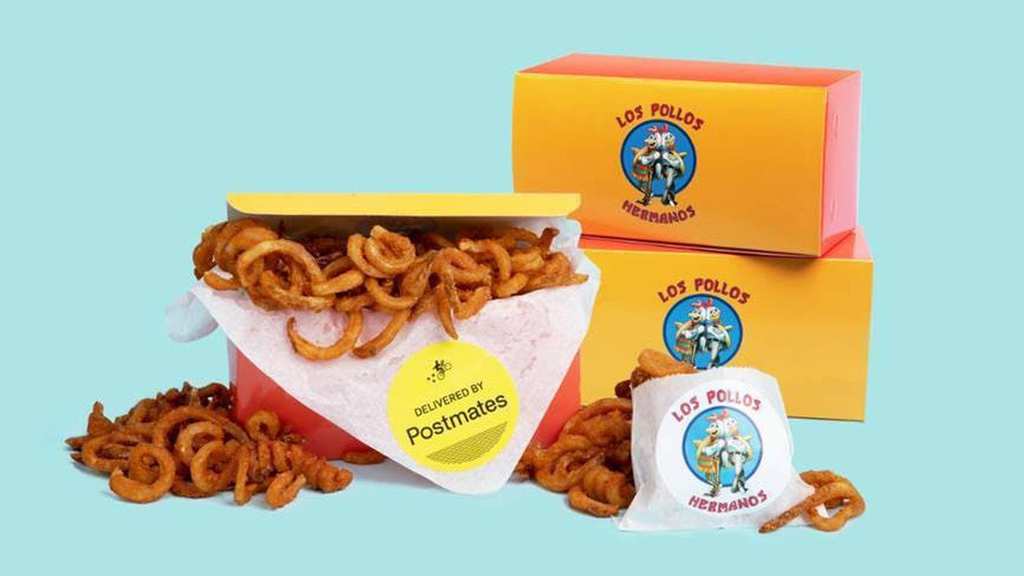 Of course, other companies have used food to market their product. Remember when Gilmore Girls teamed up with Netflix to open a real Luke’s Diner back in 2016? Also, the NHL had a fake restaurant from Wayne’s World open up just last year.

This Montreal Restaurant Is 164 Feet Up In The Sky

A company in Montreal, Canada called Diner Entre Ciel et Terre aims to offer diners in the city a ...

Let’s face it; when it comes to cooking, the less time we spend in the kitchen, the better. It’s ...

Under the scorching sun and exhausting summer heat, it is nearly impossible to sip scalding hot ...