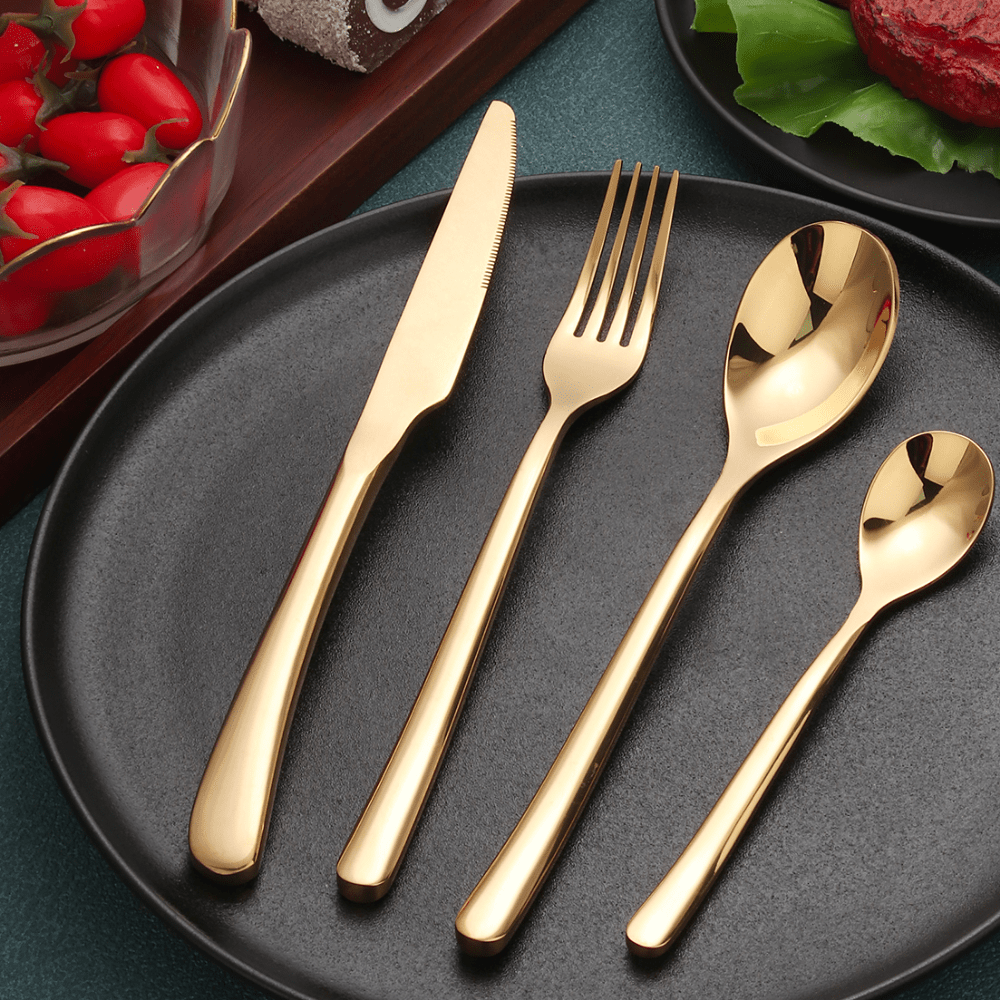 From a small salt jar to glasses and other cutlery, restaurants have seen the theft of many items over the years. Some people say it is free advertising, and some do it for a few likes on social media, but is it really morally right to do such things? It is high time people stopped stealing items from restaurants and justifying it.

In a recent video on TikTok, a woman was seen sharing the items that she stole from different restaurants over the years, from silverware to salt and pepper shakers. And the sad reality is that she received around 4 million views on the platform. Although the video was taken down later, it shows what the world has become. There have been multiple incidents where people have walked out of restaurants with things in their bags that don’t belong to them. Unless the food outlet is giving out these things themselves, the customers have no right to take them away as if they own them. Let’s try to understand that shoplifting is not cool.

People not only take cutlery from restaurants, but they also don’t leave minute things such as sugar sachets, ketchup sachets, or tea bags behind. The extra rolls of toilet paper in the washroom are to replace the empty rolls in the stalls at the food joint, not for customers’ homes. The offer of unlimited refills on a drink is for the customer who orders it, not for his friends who accompanied him. Ordering a single drink, sharing it with your date, and then pretending that only one person consumed it, is as bad as stealing. It is not smart but disrespectful towards the servers of the restaurant.

What Is Okay to Take? 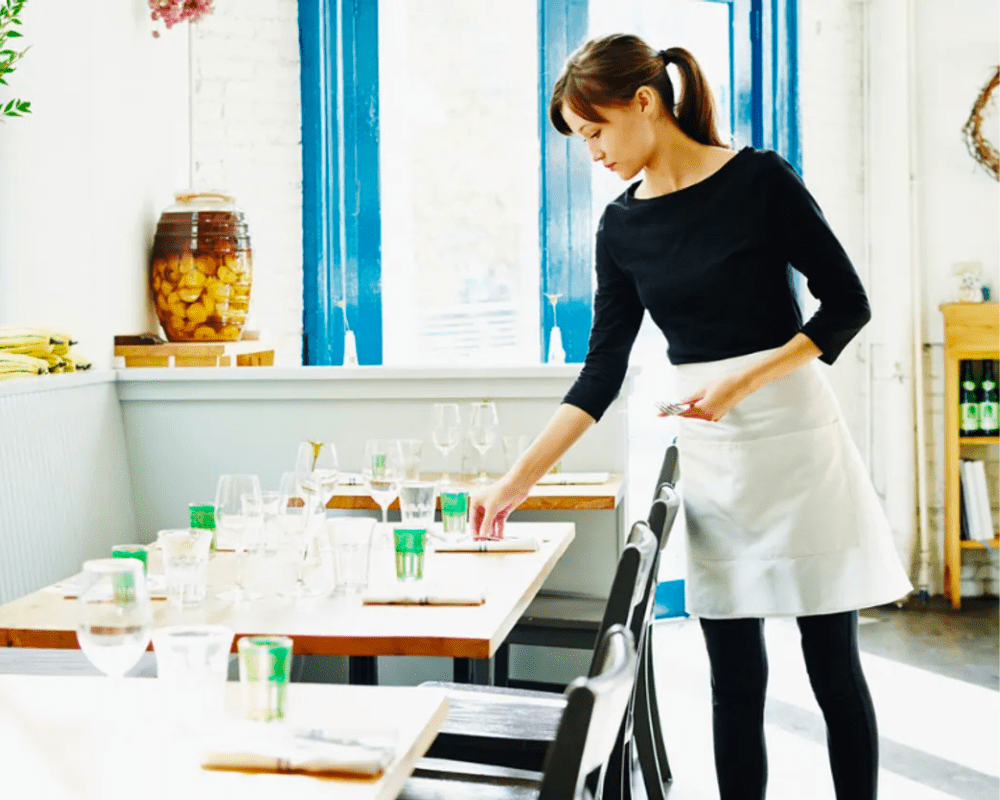 A pen is the only item that can be taken from a restaurant, but only if it is marked with the name of the establishment. That suggests that it was given to the server by the business for their use. Any other pen was undoubtedly purchased by the server, and hence not up for grabs by the patrons. Going out to dine at a restaurant these days is expensive, and the cost keeps rising. Inflation is a significant factor, but costs can rise even further when a person steals from a restaurant. Quit scamming restaurants. Someone does not have to be an economist to understand that if consumers would just quit taking their forks and knives, the world might be able to escape the constant rise in the price of dishes.

4 Fable Foods That Were Said To Kiss Your Cold Goodbye

Old wives tales swear by many natural remedies as a quick fix to 24-hour bugs and common illnesses, ...

One of our fondest, and yet most frustrating, childhood memories is the feeling of ice cream ...

For a long time, we truly believed that all cocoas were created equally, and therefore, stuck to ...