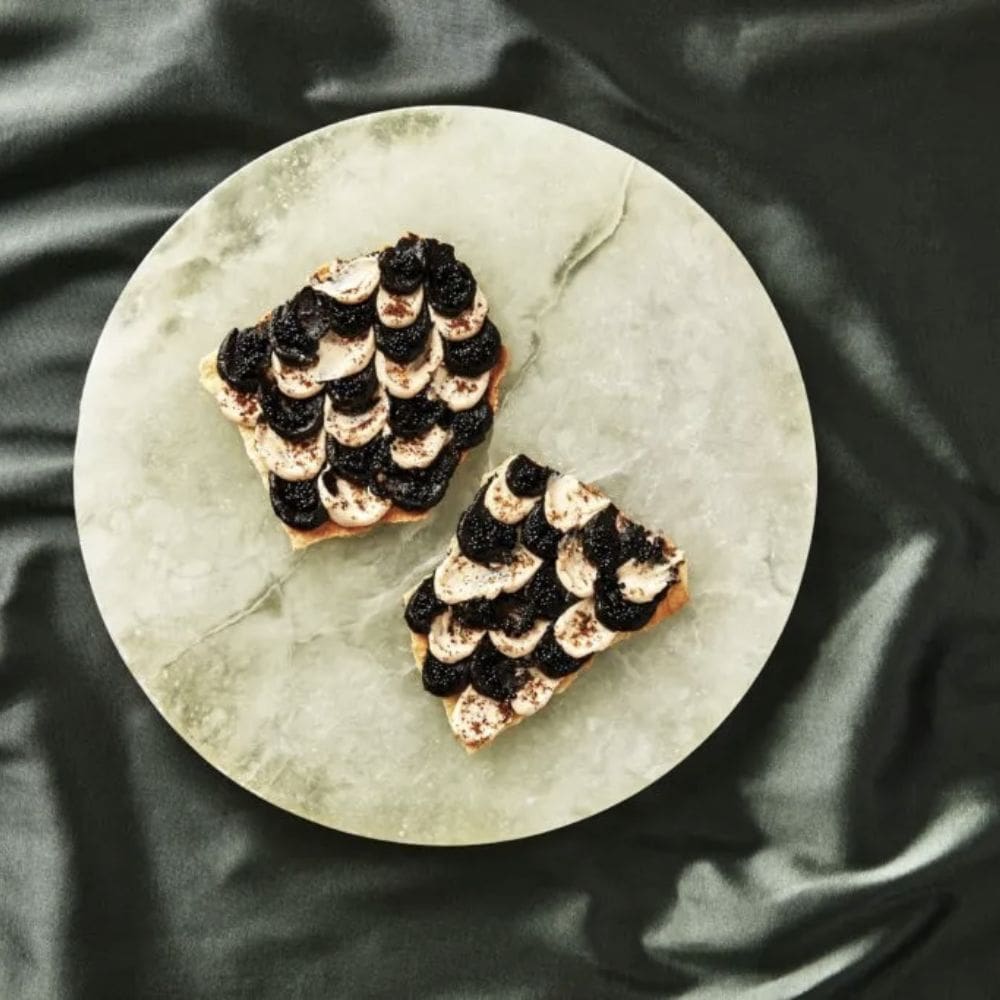 You might have heard the phrase — eat your feelings. Until recently, it just was a comment on how your feelings often dictate your food choices. However, Philadelphia Cream Cheese took this phrase too literally and came up with a pop-up restaurant in New York City where diners could indeed order feelings instead of food and get served accordingly.

The pop-up, titled Feeladelphia, took place in NYC from July 14th – 16. Organized by the brand Philadelphia Cream Cheese, the three-day event allowed people to order feelings instead of the usual food. The menu was helmed by Michelin-starred chefs Jeremiah Stone and Fabian Von Hauske Valtierra. The pop-up cost $35 per person and was a three hours experience unlike any other. According to Keenan White, senior brand manager of the brand, the idea for Feeladelphia stemmed from the people’s comments about how the cream cheese invoked a feeling in every bite.

The cream-cheese-infused menu for the pop-up was a major hit with diners. The feeling “Satisfaction” brought to the table short rib, beef tongue, and brisket, all combined with the goodness of cream cheese. Ordering “Allure” got the diners black truffles, confit garlic, and regalis kaluga caviar. For those looking for “Warmth,” they were given fried crispy pastels, combined with gruyere and Comte. Other feelings one could order included “Playfulness,” “Spontaneity,” and “Curiosity.” The diners thoroughly enjoyed every bite of their feelings-based meal, and the three-day event received overwhelmingly positive reviews. 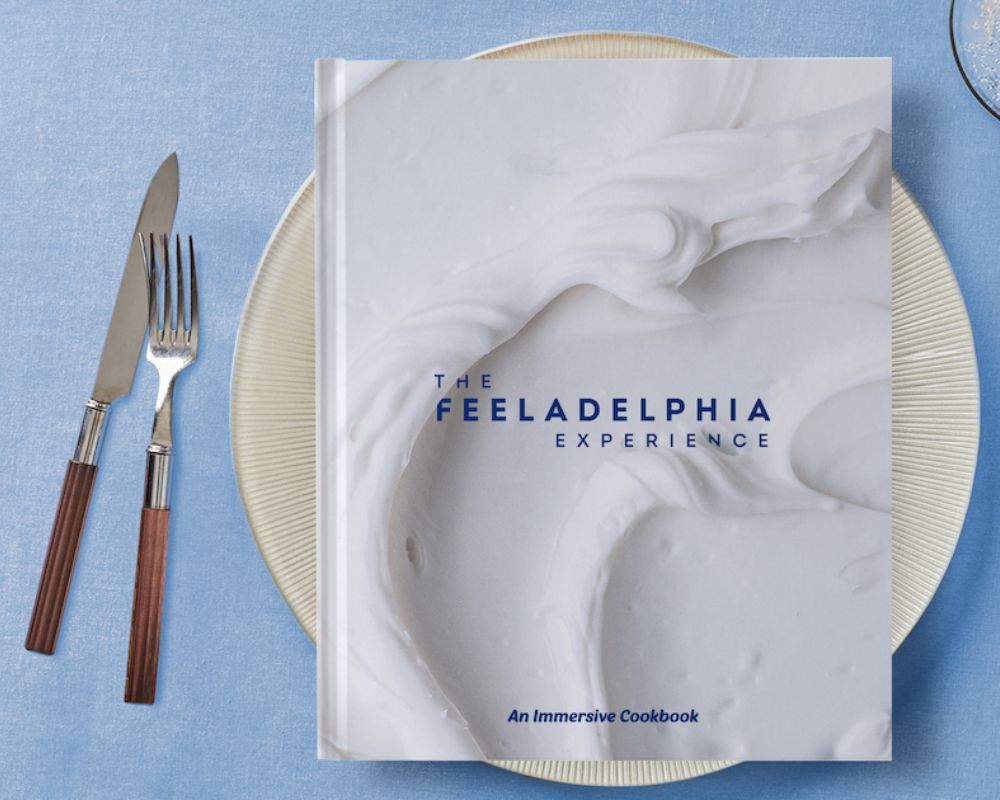 The pop-up might have ended, but the brand has also launched Feeladelphia Cookbook: An Immersive Experience which can help you cook up some feelings right at home. The cookbook includes not only recipes but also a few edible and scented pages. The unique concept helps you enjoy both the preparation and the act of actually eating the dish.

After decades of creating childhood memories, there’s no doubt that Disney is one of the most ...

Having a warm meal delivered to your home or office can be ideal. However, not all the dishes that ...