In New York City, the failure rate of restaurants is around 60%. In 2010, Chef Jeremy Spector learned about the city’s restaurant challenges the hard way. Along with Dean Piccolo, Spector opened the Brindle Room.

While his menu may have been delicious, including dishes like potted shrimp in tomato-spiked melted fontina, Spector’s business struggled to compete with more affordable local restaurants. Just when Spector was considering shutting down, his luck changed, all thanks to a burger. 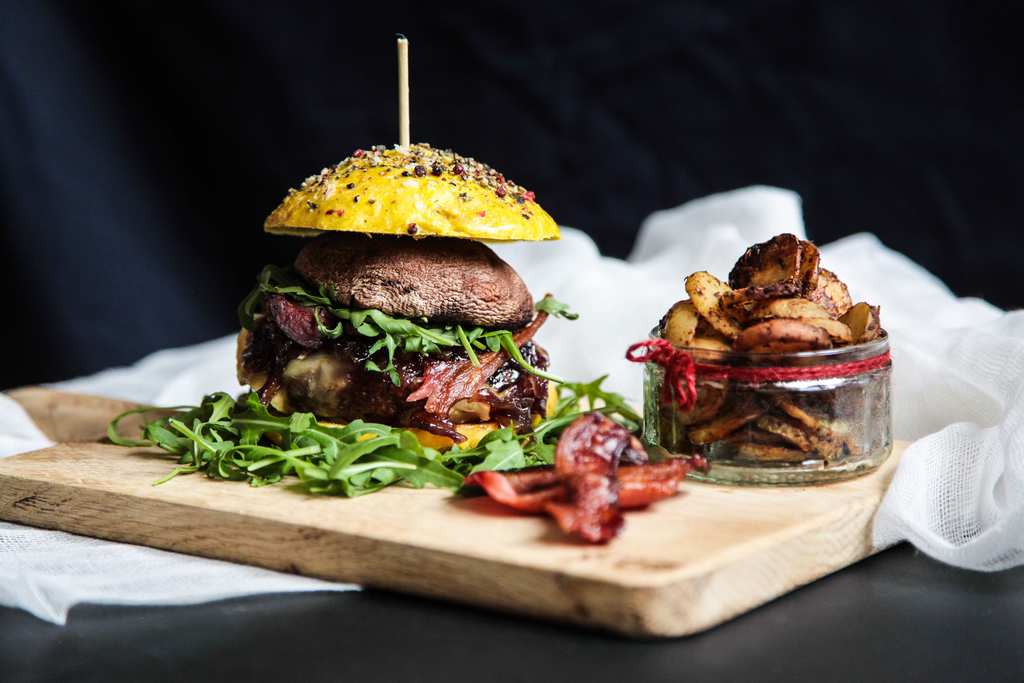 “It was my partner, Dean, who started making them,” Spector said. “I had never cooked burgers professionally. I didn’t want to be a burger spot. We were trying to do something fancier than that, and we fell on our face.”

The burger, made with dry-aged steak trimmings, American cheese, and carmelized onions, initially only appeared on the restaurant’s lunch menu. Even though Spector noticed how popular the burger was becoming, he made a strategic business decision not to include it on the dinner menu. This way, customers would figure out the well-known secret of ordering off-menu. 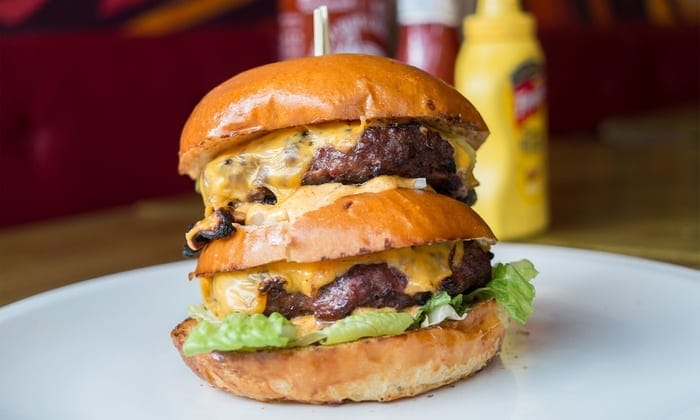 George Motz, author of Hamburger America, stated, “The chefs take their menu very seriously,” Motz said. “They have to think about serving a burger. They limit it, they make it secret, they make it special.” 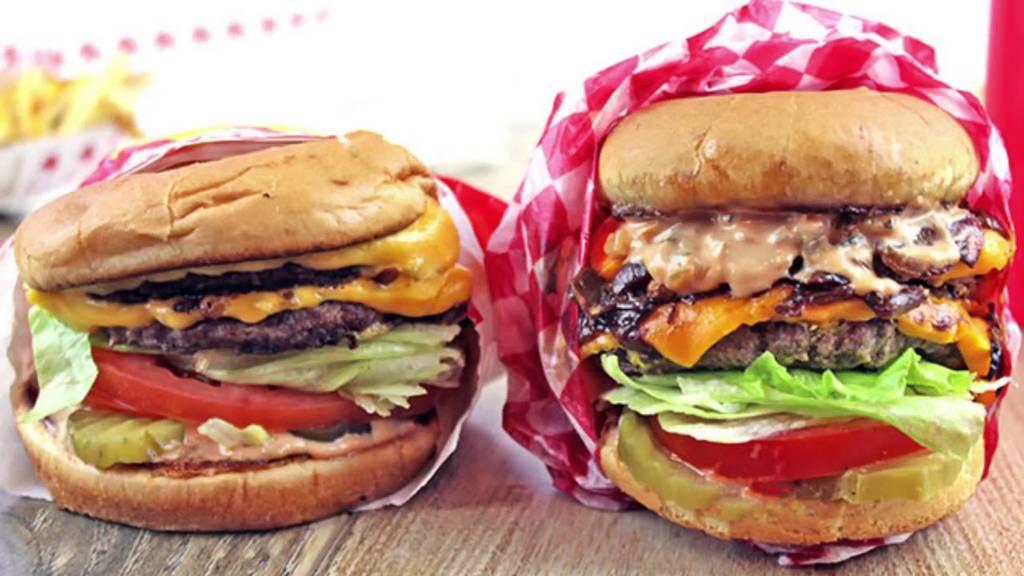 This ‘secret menu’ strategy is, by no means, new to the food service industry. Fast-food chains have been using the marketing ploy for years. The ‘secret menu’ provides customers with a sense of loyalty and a feeling that they are in the know.

In-N-Out even includes a section on their website titles the “Not-So-Secret Menu. Customers who enter the restaurant take pride in ordering from this secretive selection. On the other hand, many restaurants keep the burger off the menu because they simply want customers to order other items from the menu. Rather than building hype with a so-called ‘secret burger,’ chefs just want to promote other options.

Cold brew-flavored foods and beverages have been all the rage recently, and the newest addition to ...

Jennie-O Is Bringing Back Its Turkey Hotline For Thanksgiving

Now that Thanksgiving is just around the corner, people are getting started on preparing their ...