An annual food guide has hailed a seafood restaurant located in the south of the UK as the best in the entire country, dethroning L’Enclume, which topped the list for four consecutive years. 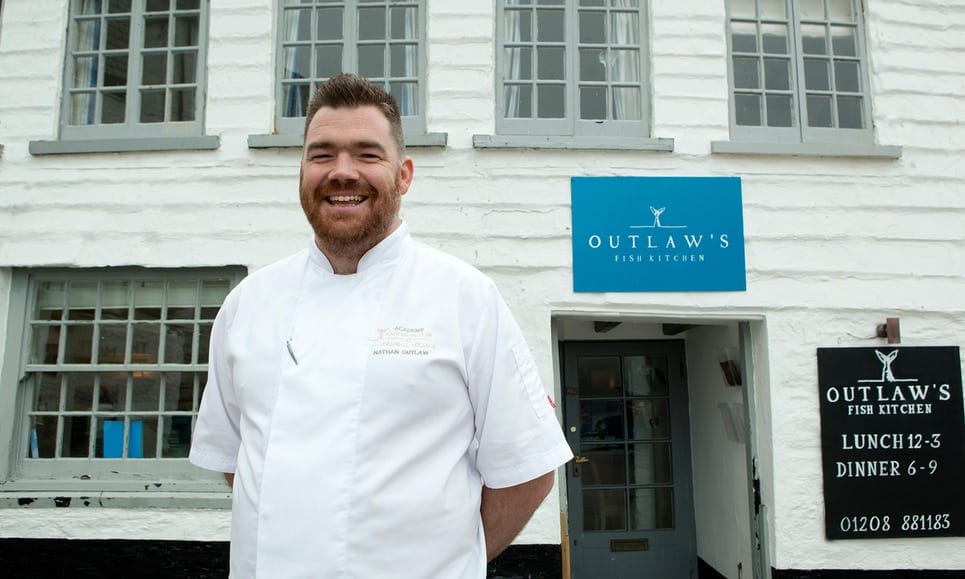 Chef Nathan Outlaw opened up a restaurant in Cornwall, named after himself. Now it is officially number one in this year’s top British restaurants list in the prestigious magazine The Good Food Guide.

Rankings are based on a performance that is quantified out of 10, and Nathan Outlaw has achieved full marks for two years in a row now.

Many food critics consider the restaurant to be the total package, with a strong emphasis on traditional, fresh local seafood. Service is perfect and diners are treated in the most relaxed of spaces. 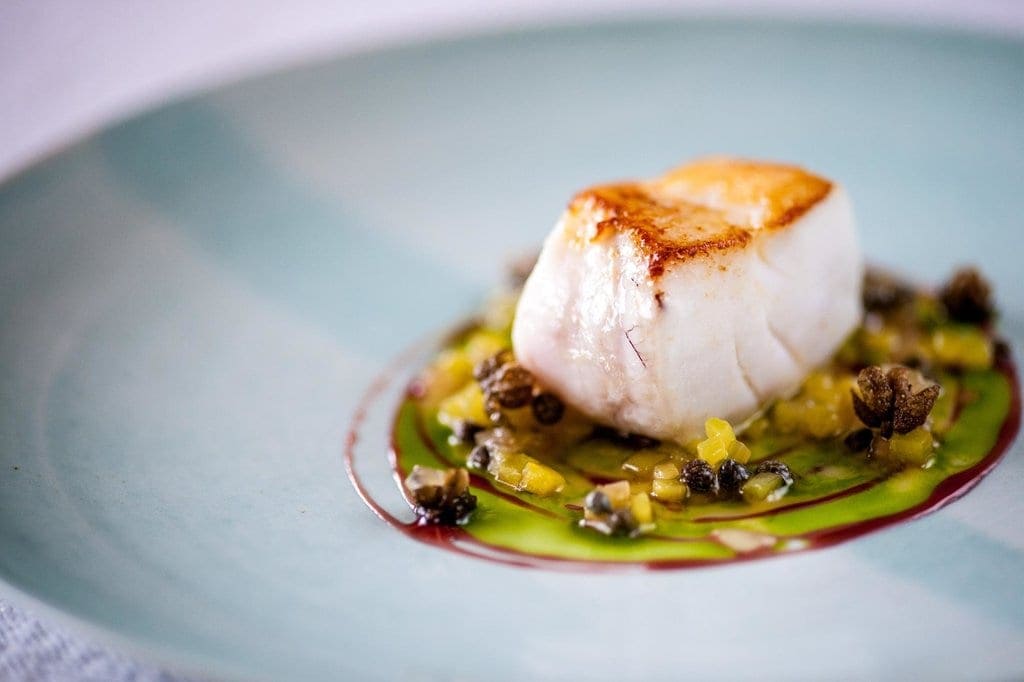 Despite being dethroned this year, Simon Rogan’s L’Enclume, which is situated in Cartmel, Cumbria, is still a full marks competitor. According to the guide, it is still an essential place t0 dine because of its “fiercely seasonal ingredients” and “knockout dishes.”

Supermarket Waitrose is responsible for publishing the guide. Also, in a recent survey, more restaurant goers are complaining about their favorite venues getting louder, spoiling their experiences on a night out.

Editor Elizabeth Carter shared her verdict on the number one restaurant in the UK: “Nathan Outlaw’s food is characterized by the absolute freshness of ingredients and a clear sense of purpose.”

She went on to say that “he has done an enormous amount to educate and encourage the public appetite for fish, driven by his supply of impeccably fine ingredients and a special talent for creating unique and thrilling fish dishes.” 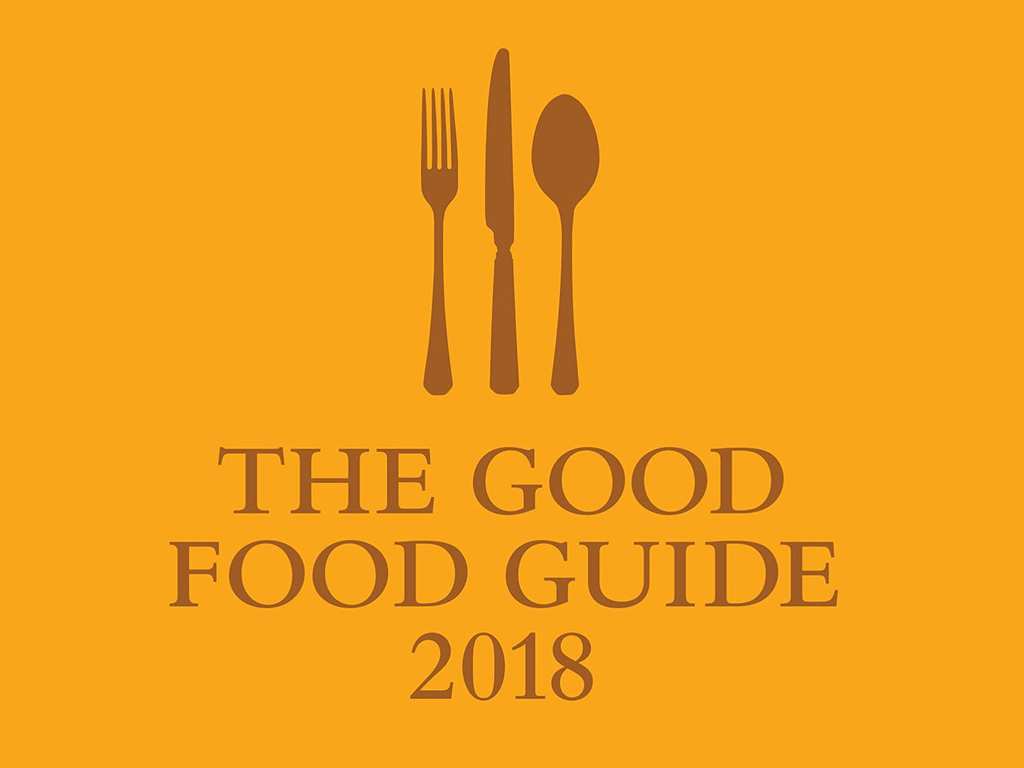 With scores out of ten included, here is the Top 20:

Charlie Trotter, a known restaurateur and chef, is back in the news after a recent Hulu series, The ...